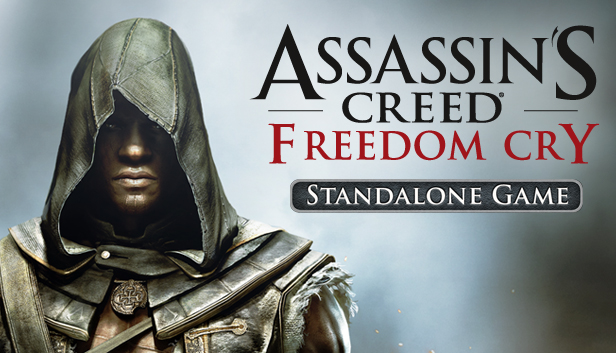 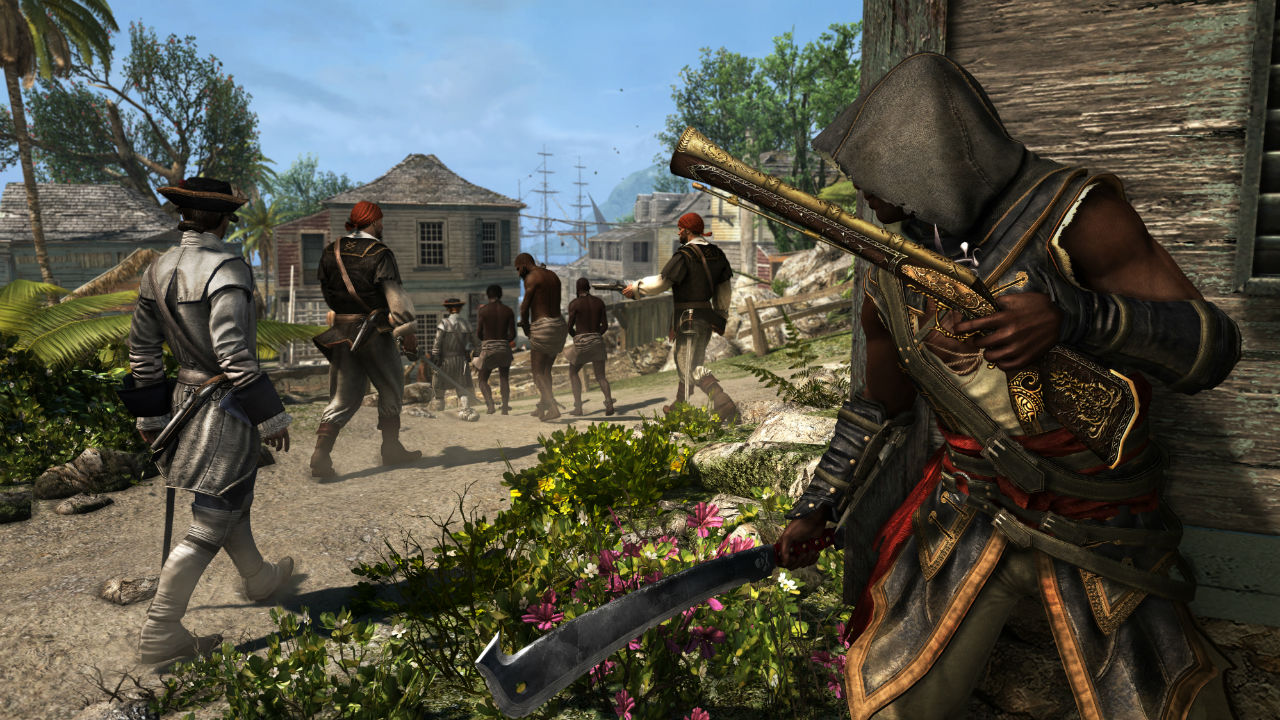 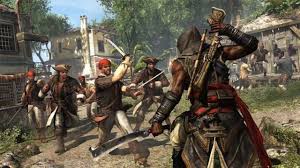 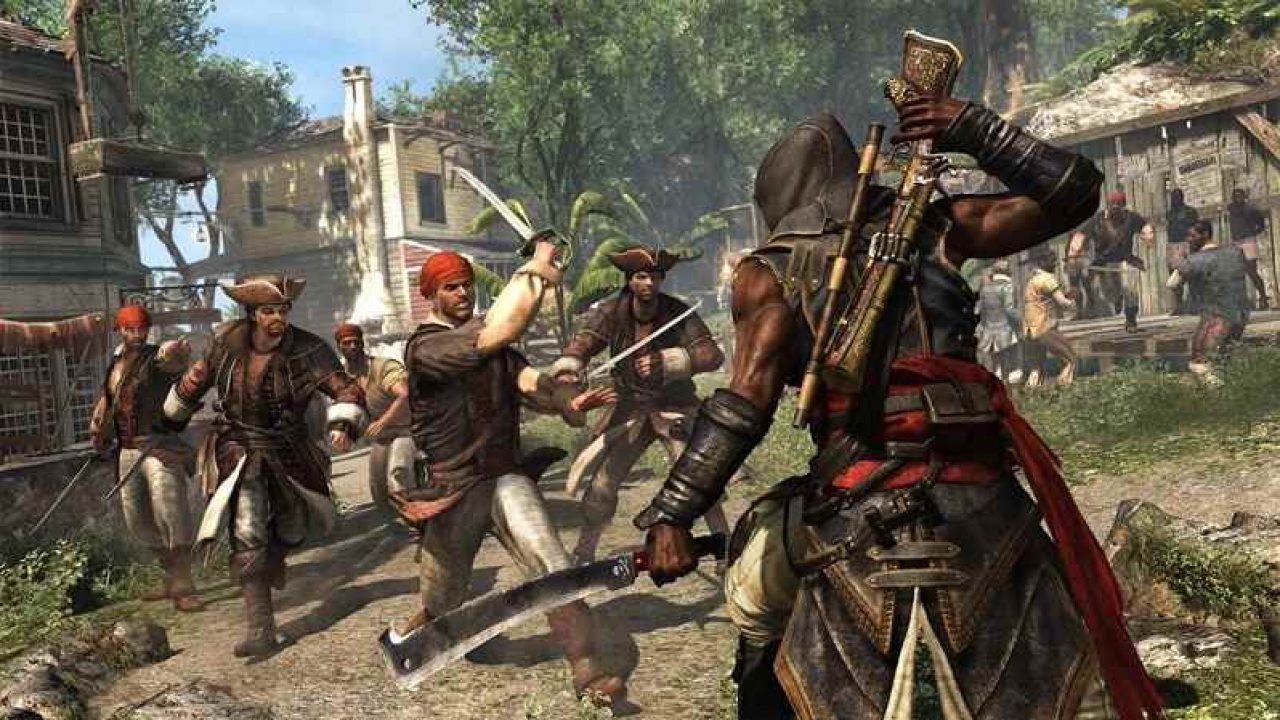 Uploaded: 31.08.2022
Content: text 19 symbols
Loyalty discount! If the total amount of your purchases from the seller vendomenxxx more than:
If you want to know your discount rate, please provide your email:

Born into slavery, Adewala at a young age was sold to a planter. When pirates attacked the plantation, Adewala managed to escape and find freedom aboard the Jackdaw, where he became not only a pirate, but also the right-hand man of the famous pirate Edward Kenway. Adewale is now a trained assassin and a full member of the Brotherhood.

In 1735, slavery flourished in the West Indies, especially in Port-au-Prince. Two thousand oppressed men, women and children grow coffee and cotton and produce sugar and indigo dyes under the supervision of six hundred French people living in constant expectation of violent rebellion.

After being shipwrecked near the island now known as Haiti, having lost her weapons and crew, Adewale begins to help the locals, trying to assemble a crew and steal the ship. However, the more he helps them, the more he becomes involved in the liberation of the Maroons. Once again confronted with his past, he begins to free the slaves and punish their oppressors.

Features of the game:

Proud Assassin. Once Edward Kenway´s right-hand man, now a seasoned pirate-trained assassin, Adewala will face her past once and for all. Adewala´s strong body contains great strength of mind and unprecedented self-control. Adewale is adept at not only wielding hidden blades, but also other powerful weapons, including a noisy blunderbuss and a deadly machete.
Rise to fight slavery in Haiti in the 18th century. Uncover all the darkest secrets of Sao Domingo and Port-au-Prince on land and at sea. The cruel reality of 18th century slavery will appear before your eyes. Help revive the Maroon resistance movement to start a slave struggle for their rights.
Kill enemies and free slaves in the exotic setting of Port-au-Prince.
Do justice on the plantations, knowing no mercy.
Experience the deadly brutality of two new weapons - the machete and blunderbuss.
Everyone is in awe of Captain Adewale. Take control of the Expert Crede, a maneuverable brig that terrifies slave ship crews. Pursue and board enemy ships to upgrade Expert Crede and ravage the slave owners of the Caribbean islands.
Minimum parameters for PC:

If you don´t have the Uplay client installed, download and install it.
Log into your Uplay account or register a new one if you don´t already have one.
To activate the code in Uplay, click on the image of the three horizontal lines in the upper left corner and select "Activate product".
Enter the activation code (to get it, you need to buy Assassin \ ´s Creed Freedom Cry - Standalone Edition (PC)).
After that, the game will be displayed in the "Games" section, and you can download Assassin´s Creed Freedom Cry - Standalone Edition (PC).