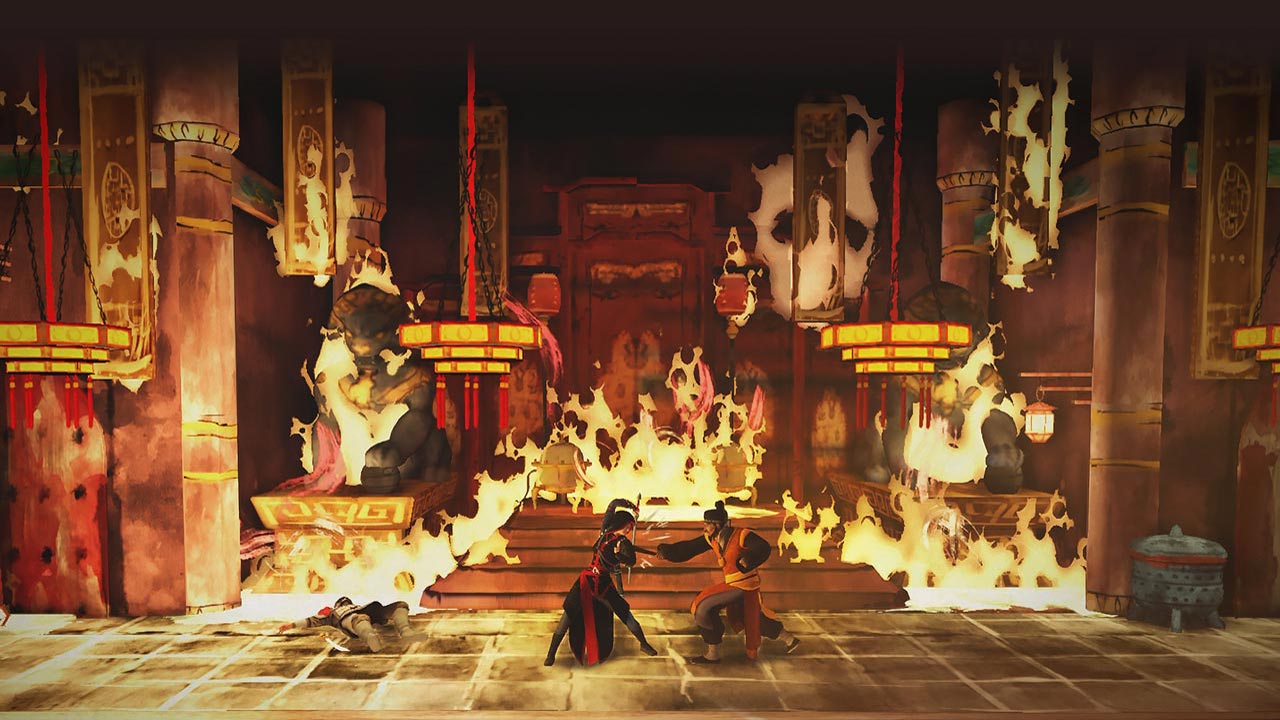 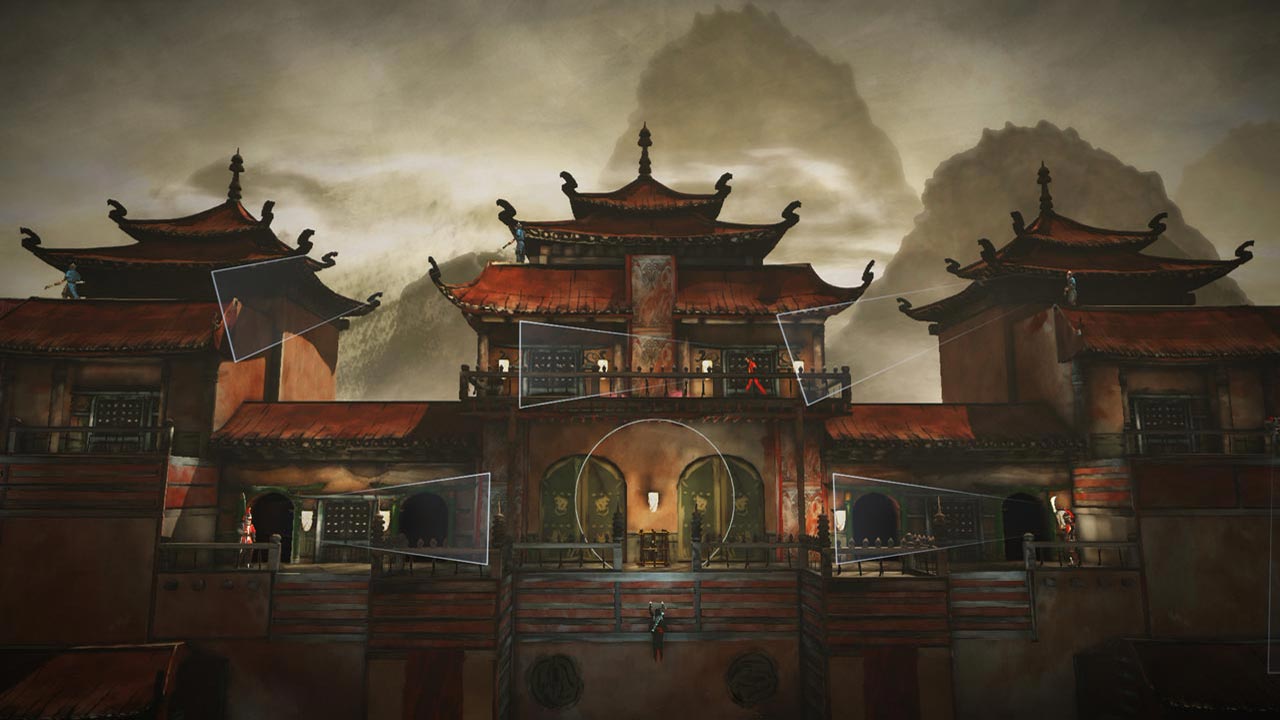 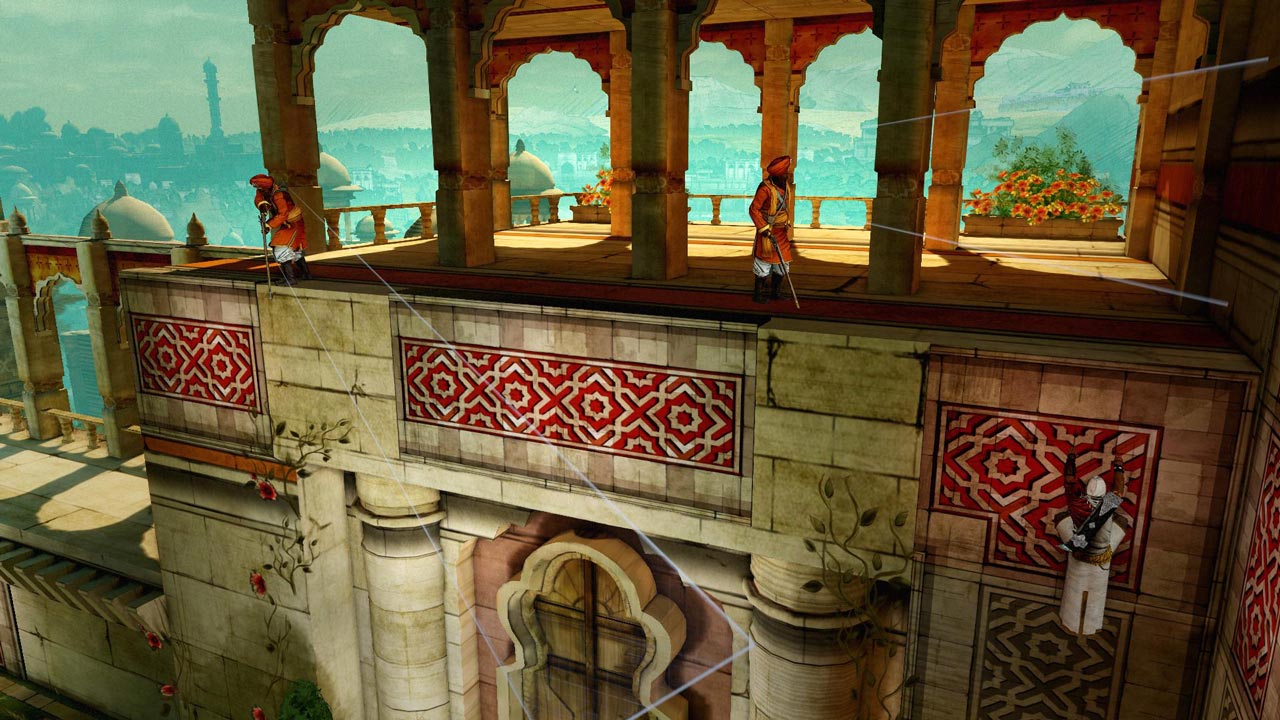 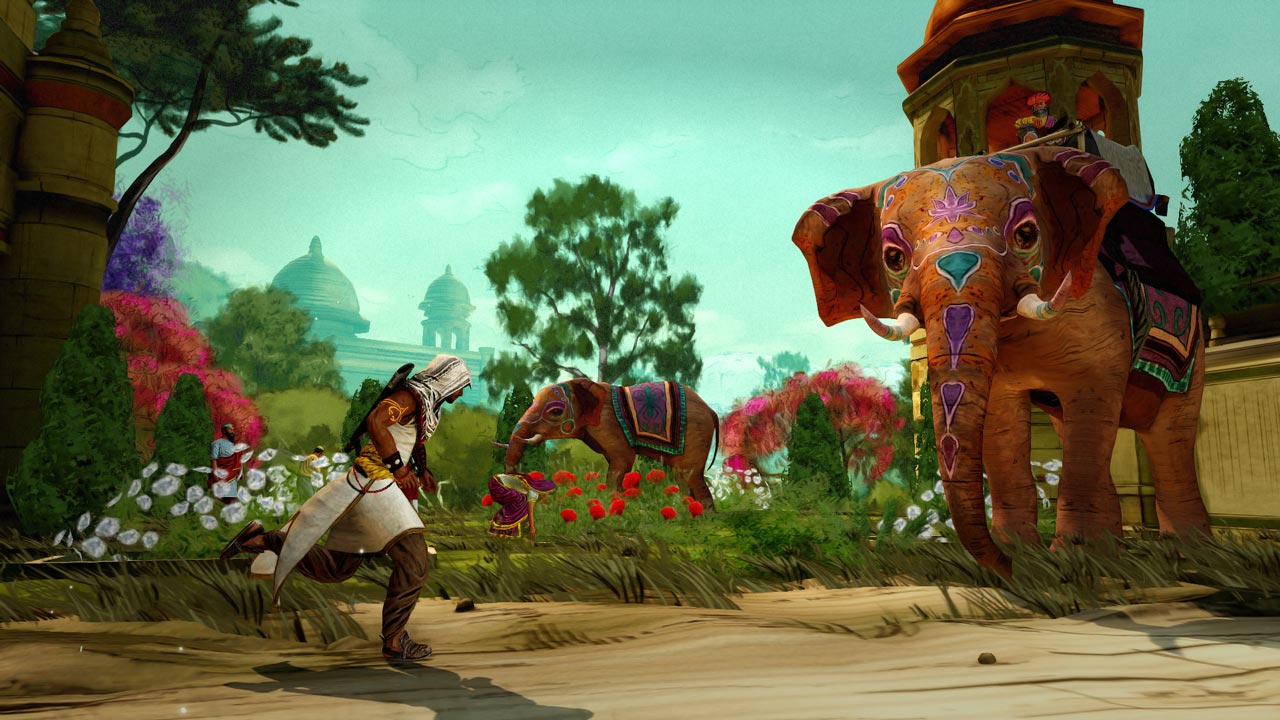 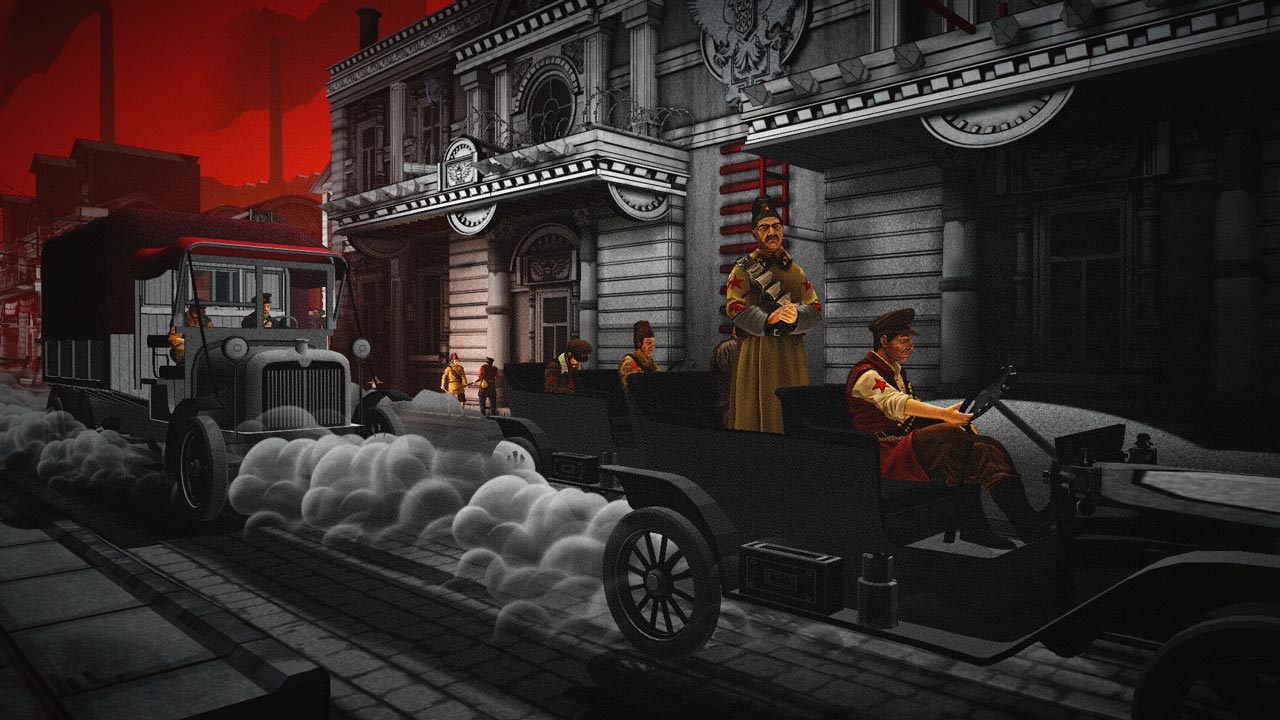 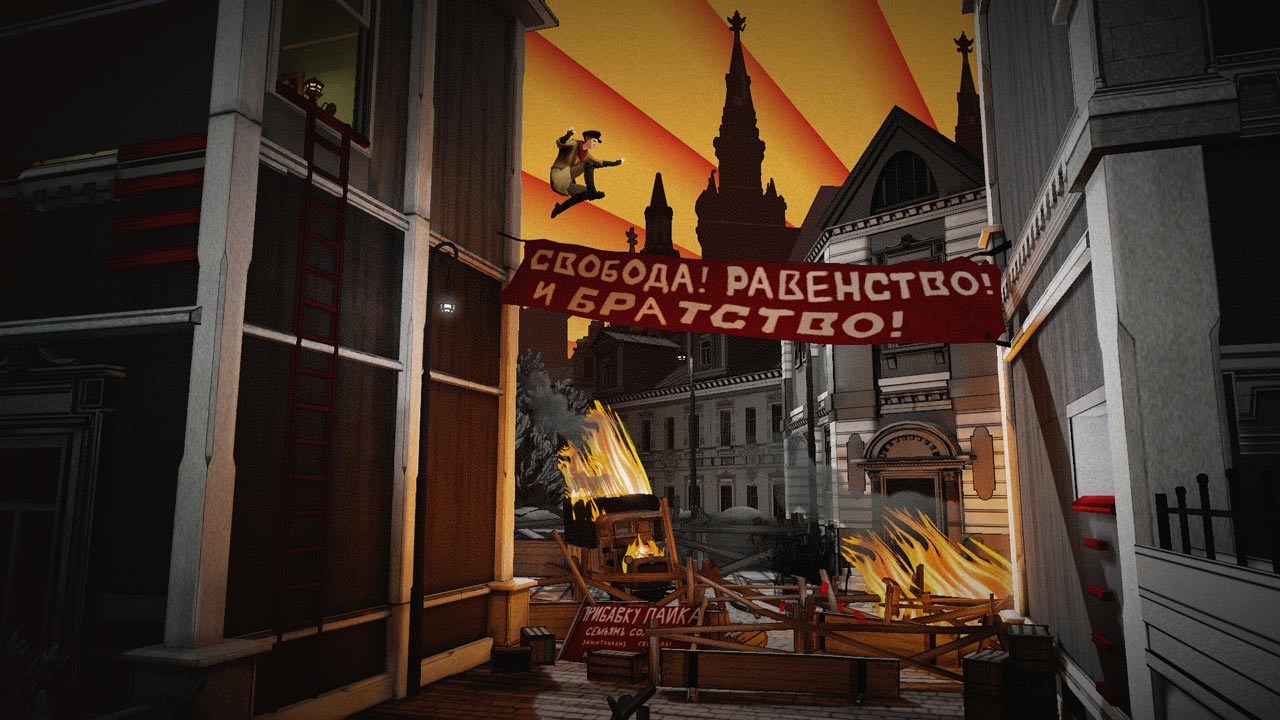 ATTENTION! This key is intended for activation in Uplay (not on Steam). Keys bought by mistake cannot be exchanged and returned


Assassin´s Creed Chronicles: China
The events of the first chapter of Assassin´s Creed Chronicles are set in China in 1526, at the beginning of the fall of the Ming dynasty. You play as Shao Jun, the last assassin from the Chinese brotherhood. After training with the legendary Ezio Auditore, she decided to return to her homeland, take revenge on all those responsible for the death of the Assassins, and revive the brotherhood.

Assassin´s Creed Chronicles: India
Learn the story of the assassin Arbaaz and explore colonial India in a 2.5D stealth game.
• Enjoy the splendor of 19th century India.
The crowded streets of Amritsar, mysterious palaces and legendary artifacts await you.
• Use special abilities and weapons: make double kills and fight with talwar or chakram.
• Many objects in the game are destructible, so you can wreak havoc on the way!
• A new test mode awaits you: look for artifacts, eliminate enemies and get points!

Assassin´s Creed Chronicles: Russia
Learn the story of the assassin Orlov. A 2.5D adventure awaits you in Russia, which has survived the revolution.
• Feel how the country has changed.
Drive along the Trans-Siberian Railway and try to infiltrate the Kremlin.
• Learn how the assassins work in the XX century.
Explore a world where environmental objects react to your actions.
• Play as Orlov or Anastasia.
Orlov shoots well, activates mines and uses electricity. Anastasia is able to move stealthily and use the Helix blade.

1. You need to download and install the Uplay client: http://uplay.ubi.com/ (if not already installed)
2. Launch Uplay
3. Create a new account or log into an existing one
4. With the application open, click on the settings icon in the upper left corner, then select "Activate Product"
5. Enter the activation key you purchased
6. After that, the game will appear in the game library and you can install it