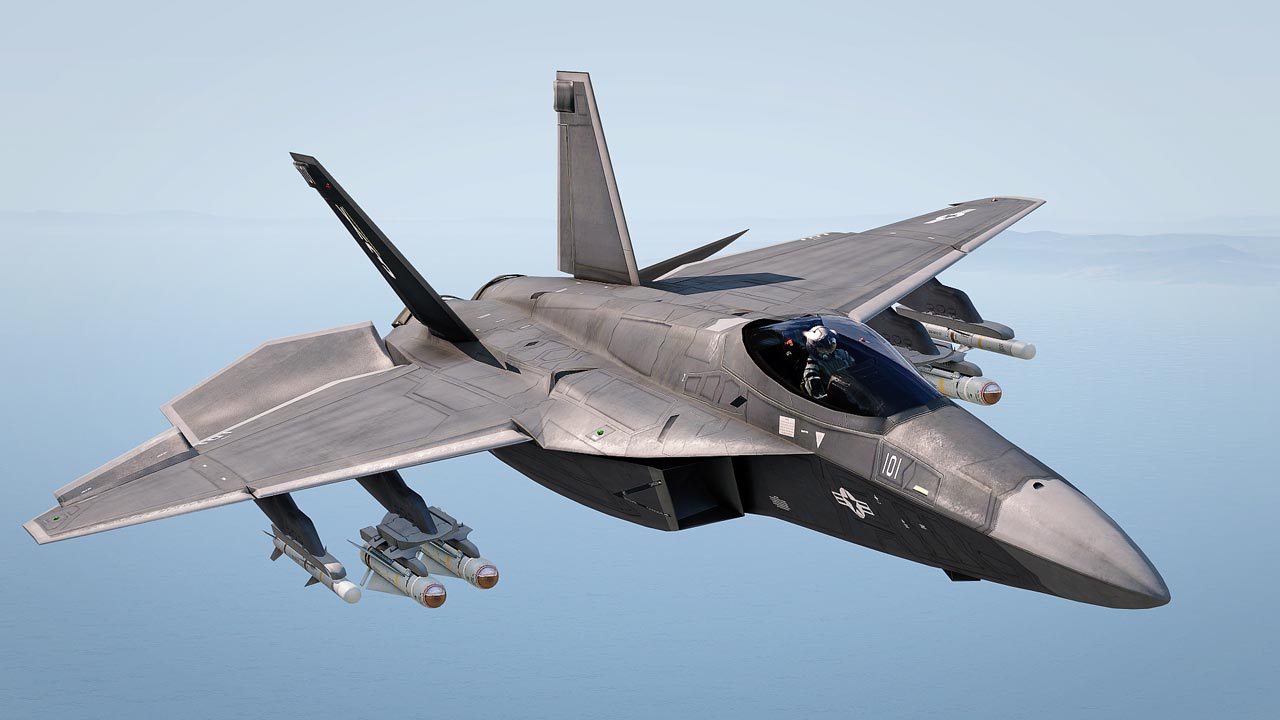 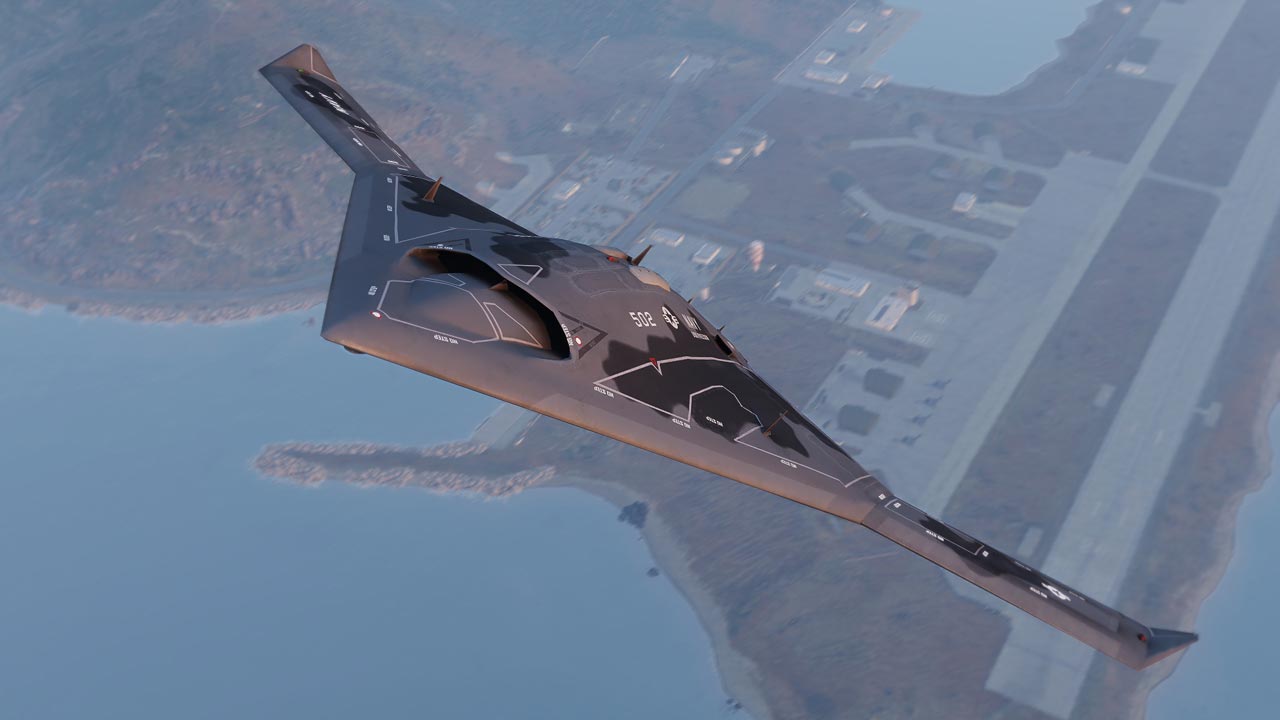 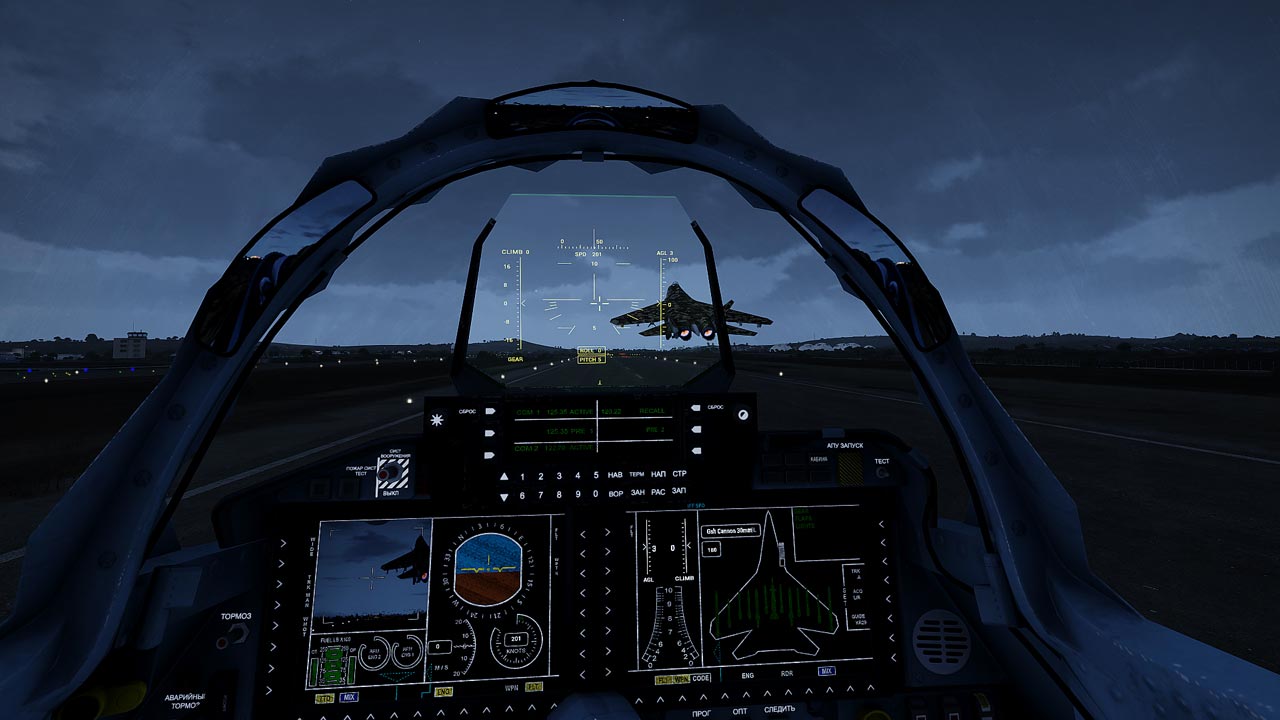 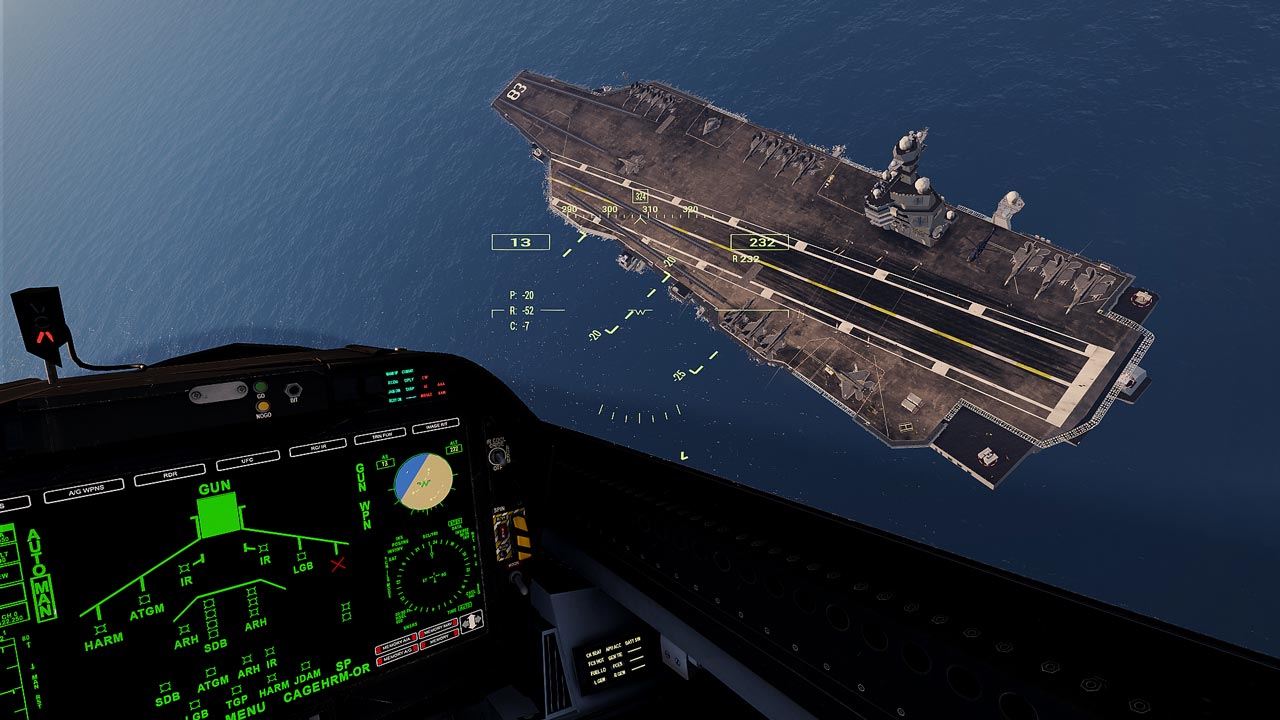 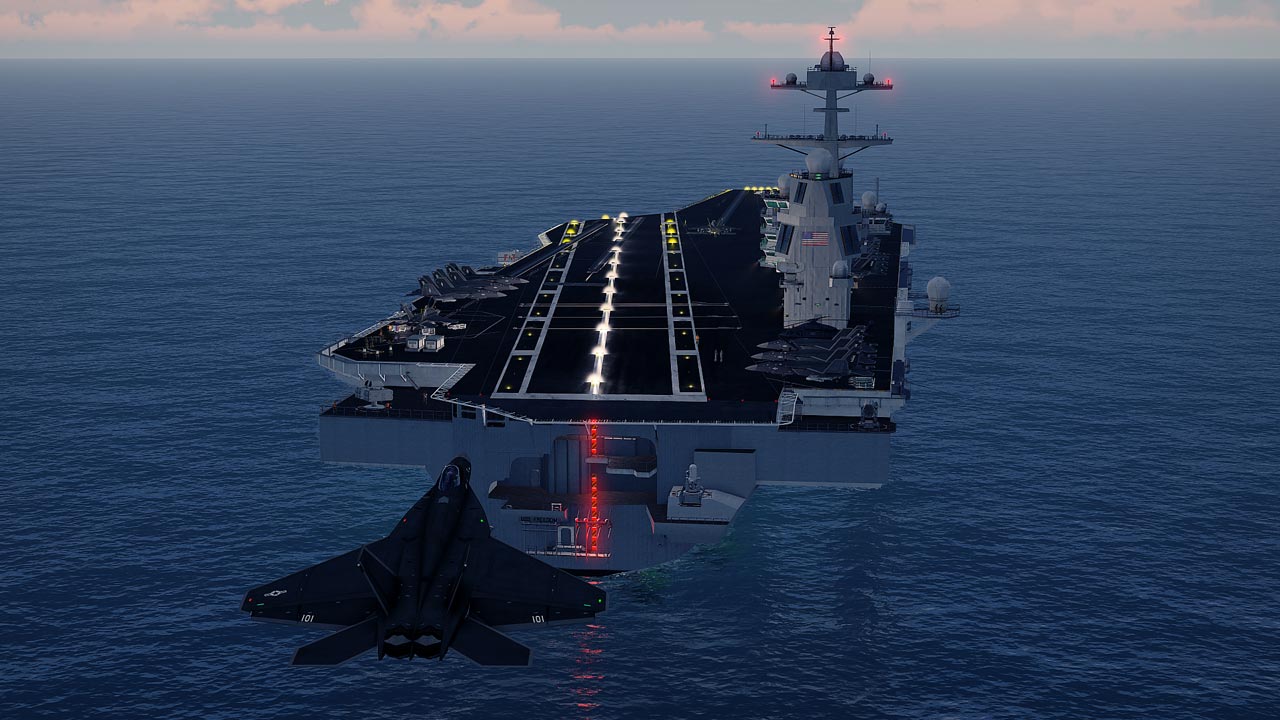 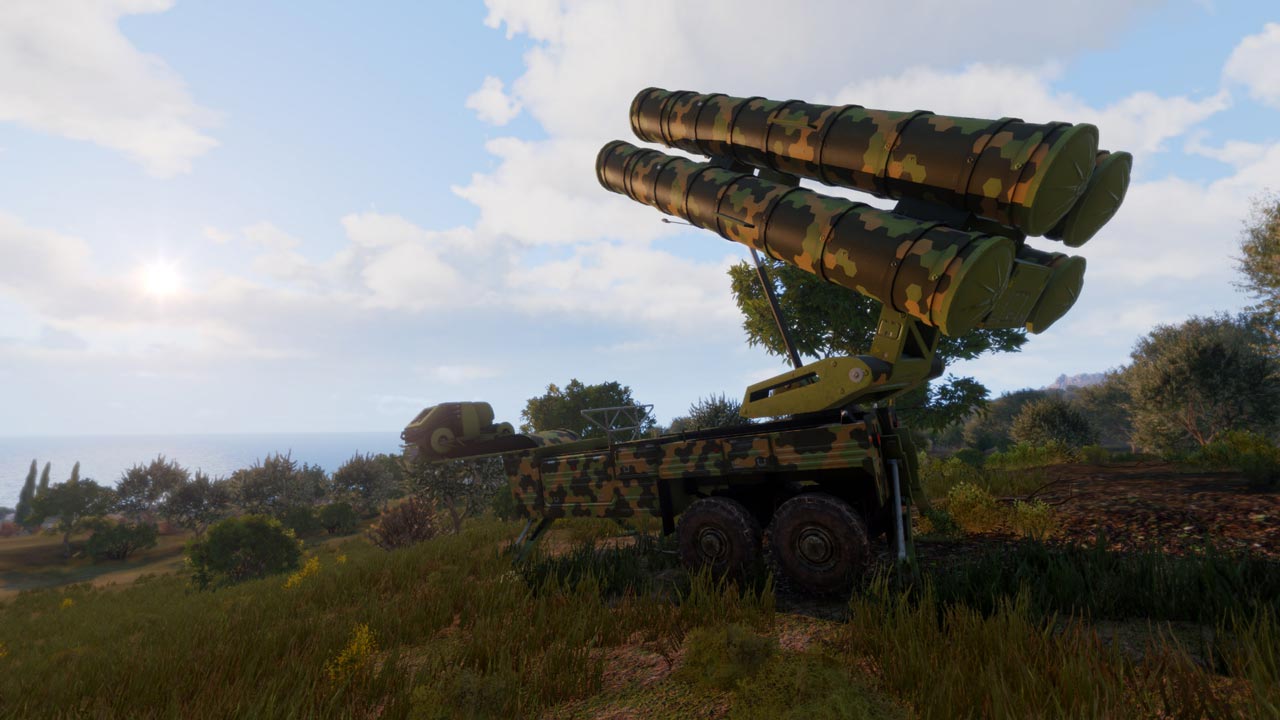 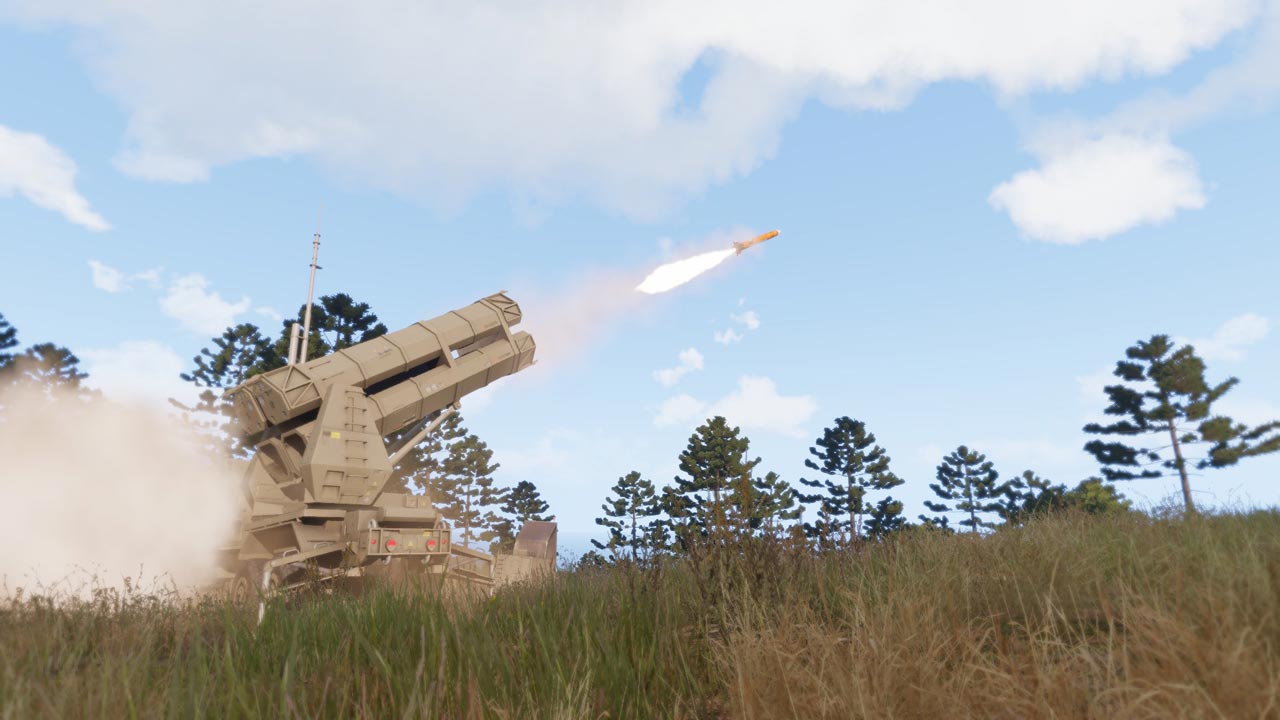 ATTENTION! Requires the Steam version of Arma 3 to run

• The F / A-181 Black Wasp II is a fifth-generation, single-seat, twin-engined, all-weather tactical fighter. It was designed primarily as an air superiority fighter, but it is also capable of attacking ground targets. Optional external harnesses allow this aircraft to handle a wide variety of weapon configurations. Black Wasp is equipped with the necessary equipment for operation from aircraft carriers
• The To-201 Shikra is a fifth-generation, single-seat, twin-engine, all-weather tactical fighter. The fighter was developed by CSAT in cooperation with Russia as a fast and maneuverable fighter designed to gain air superiority. Like the F / A-181, the To-201 is also capable of attacking ground targets, and also supports various weapon configurations using conventional pylons and an internal weapon compartment.
• The A-149 Gryphon is a fourth generation, single-seat, single-engine, all-weather tactical fighter. The aircraft was designed as a relatively inexpensive multipurpose platform, and unlike some of the larger air superiority fighters, it also performs well at low altitudes. Despite its aging platform, the A-149 has been upgraded with the latest sensors and weapon systems.
• Sentinel is a state-of-the-art fifth-generation, twin-engine, all-weather tactical unmanned aerial vehicle (UAV). The Sentinel was designed primarily as a reconnaissance platform, however it is also capable of attacking ground targets with high accuracy. Typically operated from an aircraft carrier
• Demonstration of fighters - Conquer the skies over Altis and fight enemy aircraft and air defense in a new scenario Demonstration

Kingdom Come: Deliverance - Treasures of The Past (DLC)