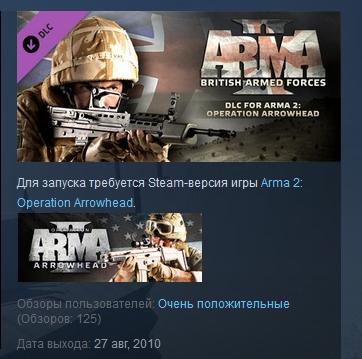 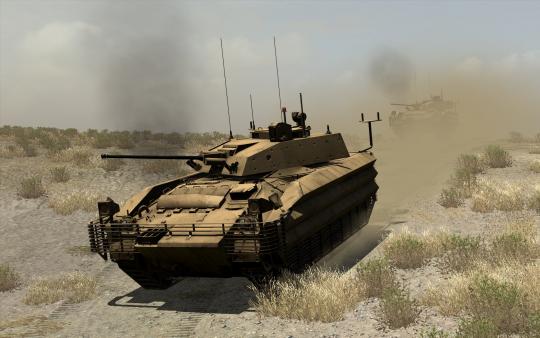 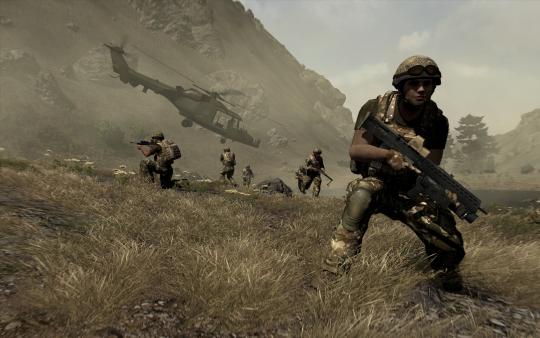 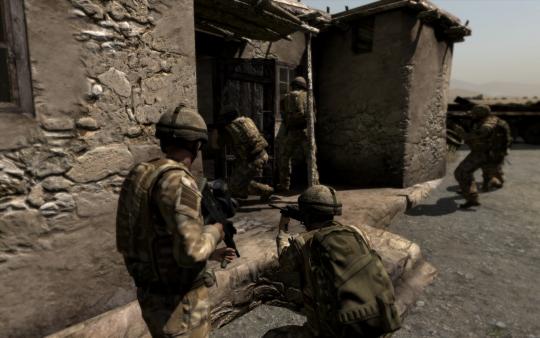 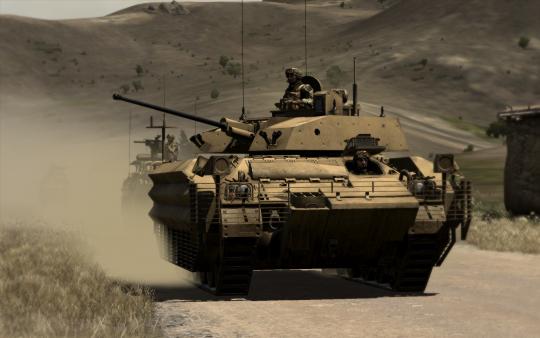 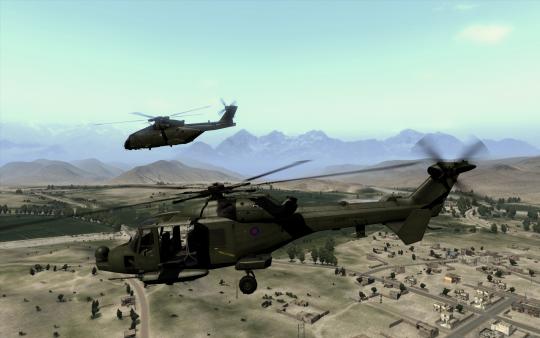 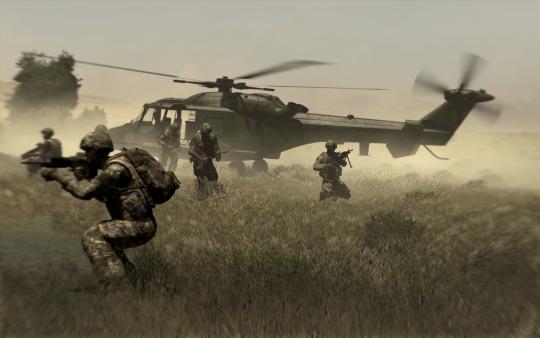 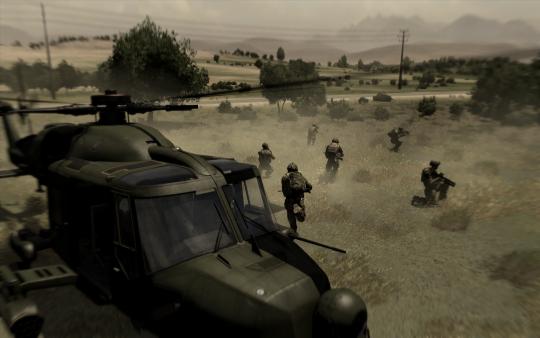 A mechanized force of British troops, with support elements of US Army TF Knight, are about to deploy and embark upon a large scale counter-insurgency that will define the future of the coalition presence in Takistan.