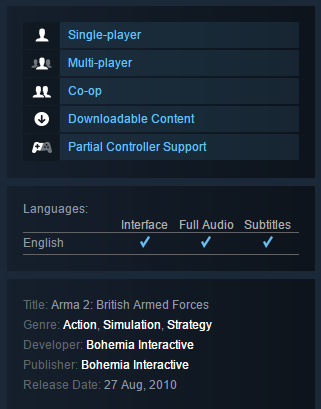 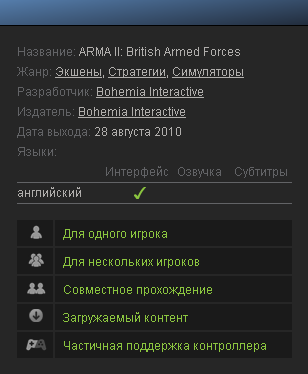 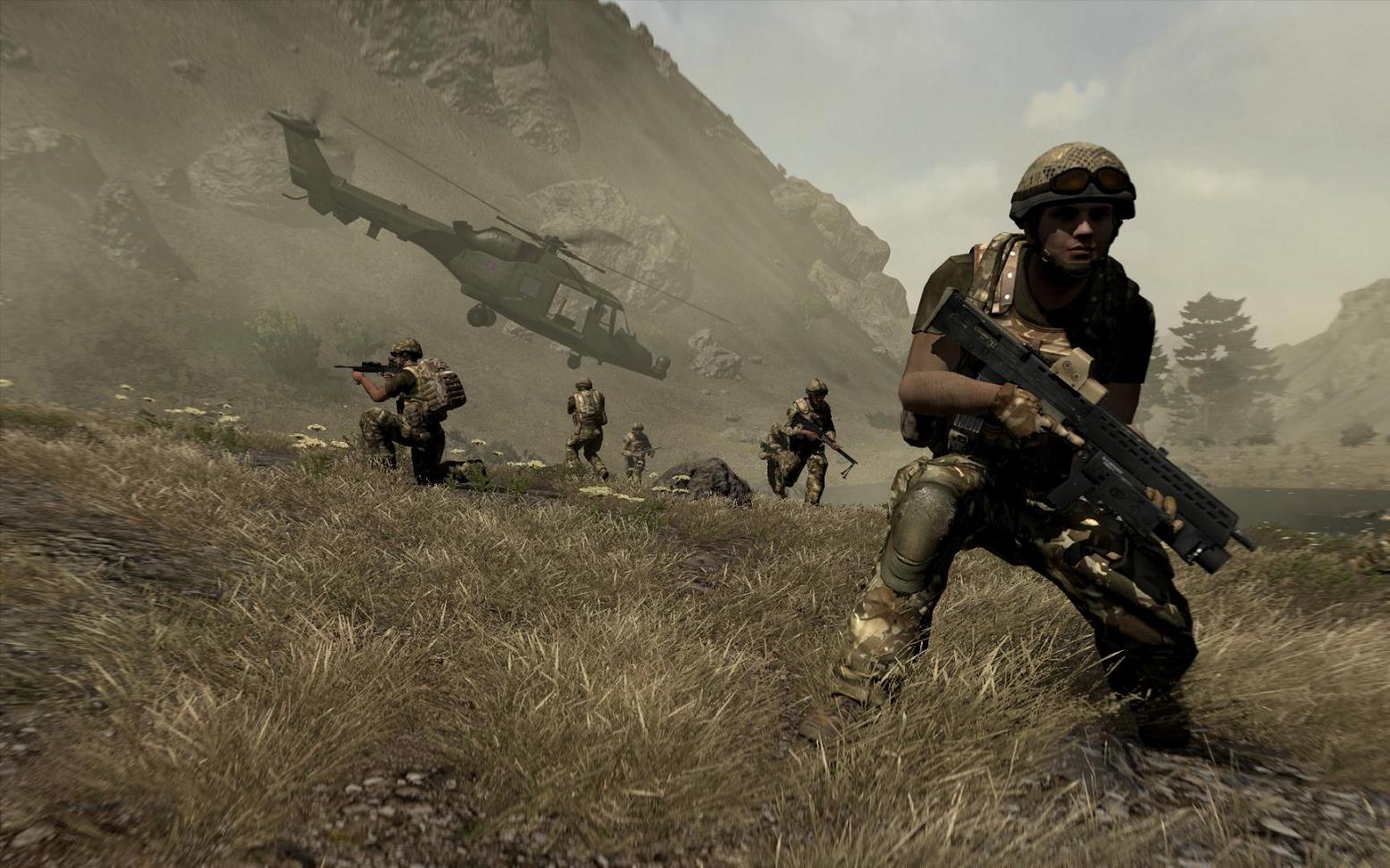 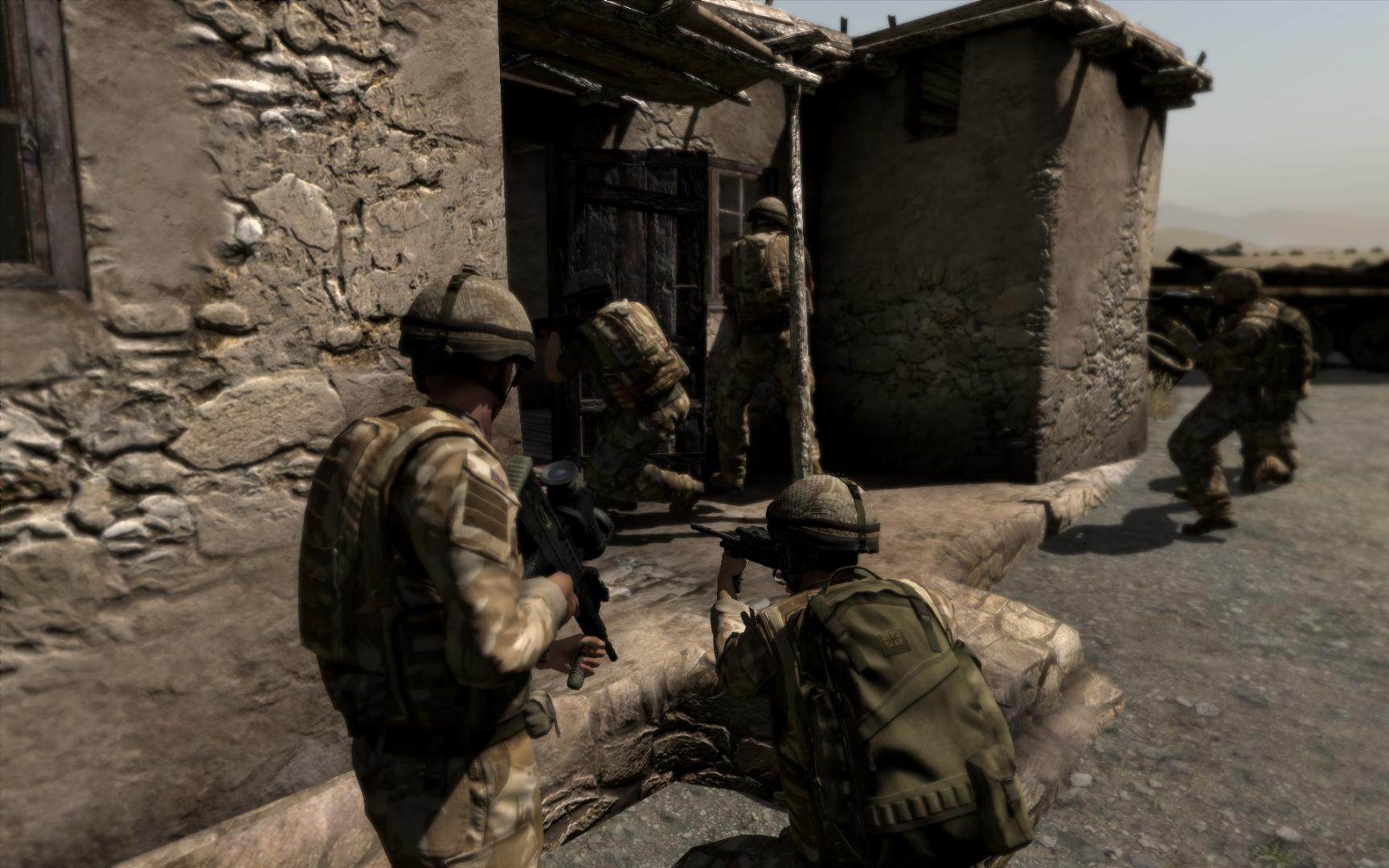 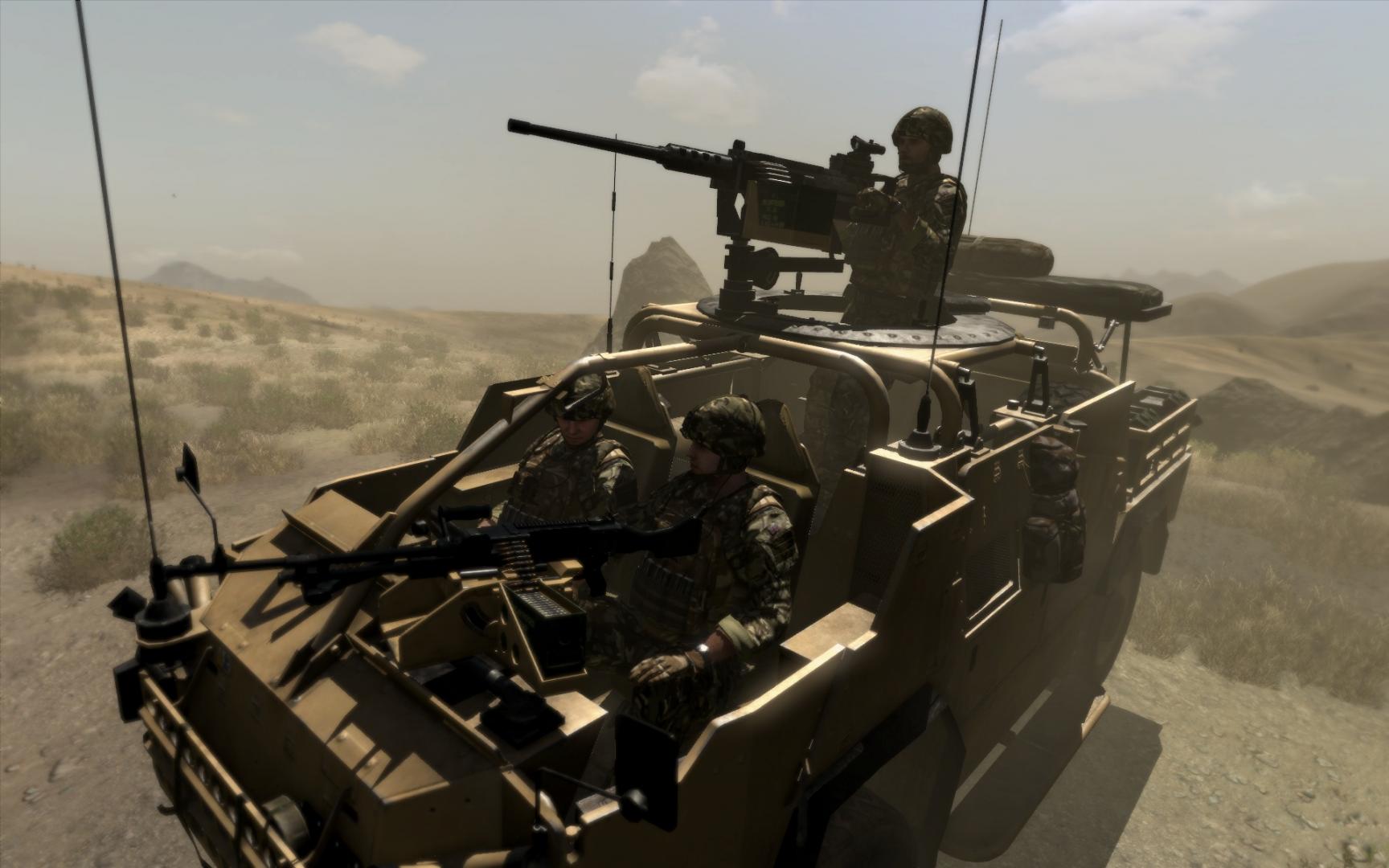 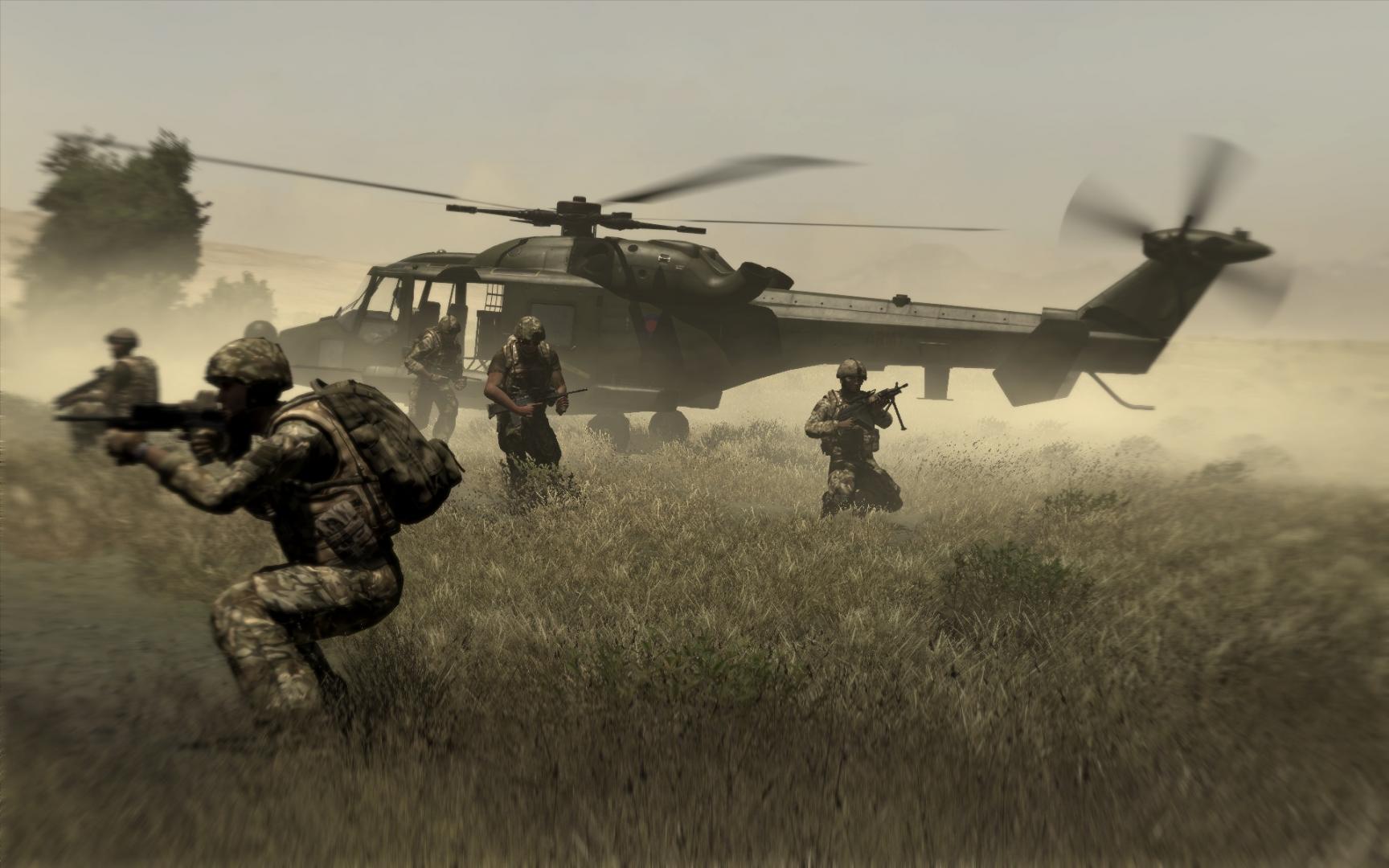 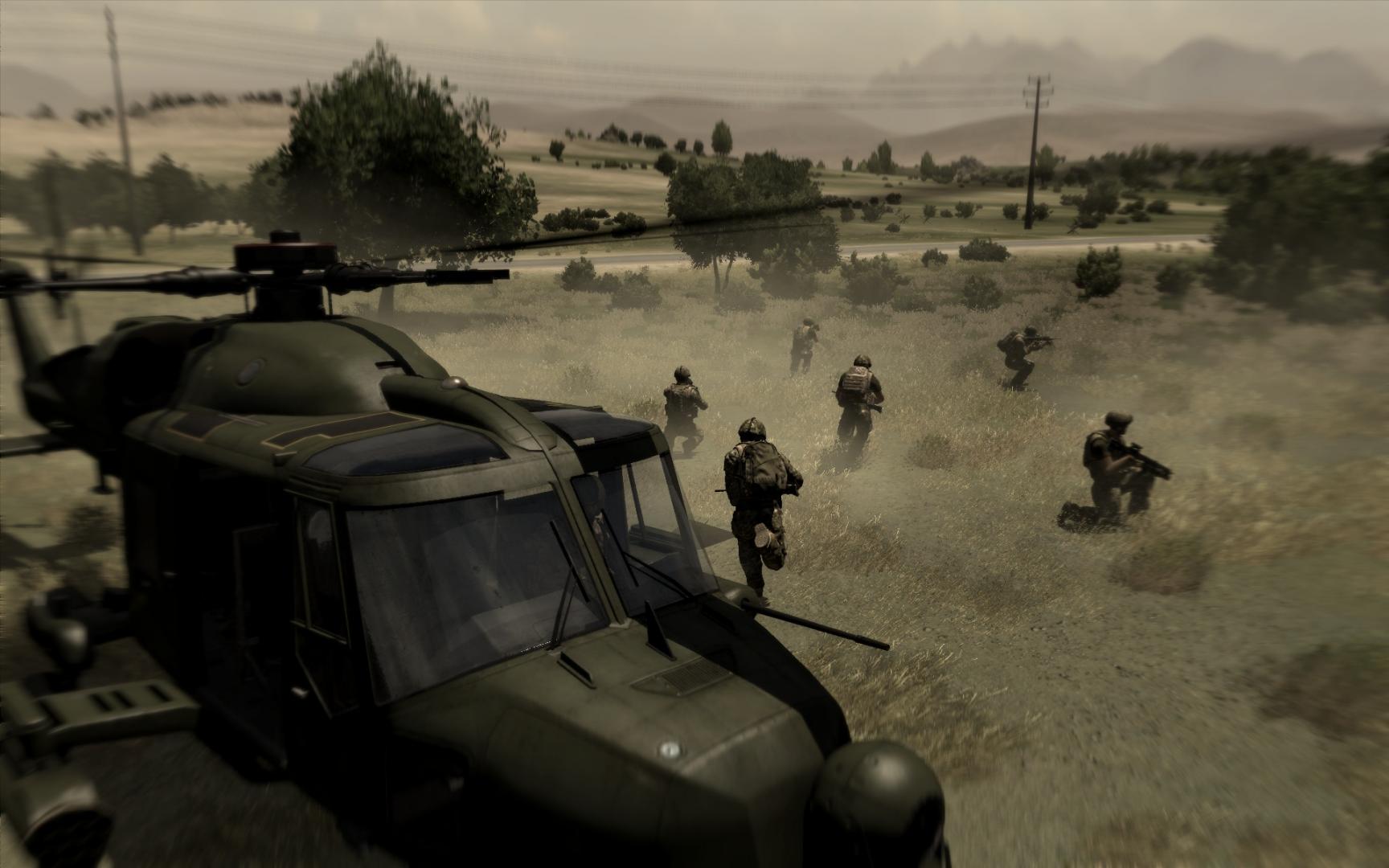 This content requires the base game Arma 2: Operation Arrowhead on Steam in order to play.
________

- If you have not installed Steam client, download and install it .
- Login to your Steam account or register a new one if you don´t have one.
- Select "Activate via Steam..." in the "Game"
- Enter the activation key
- Then the game will appear under "Library" and you can download