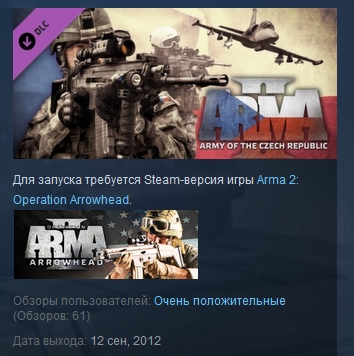 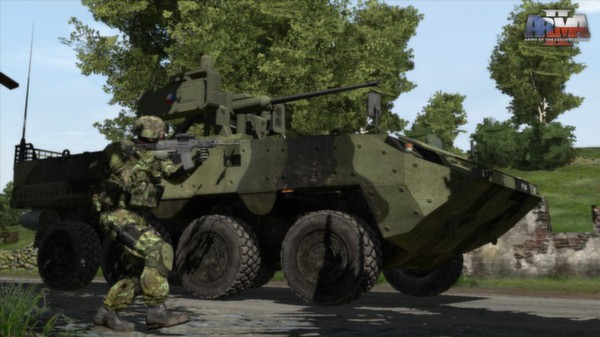 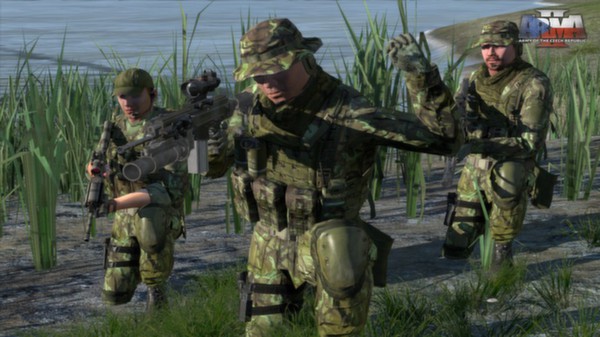 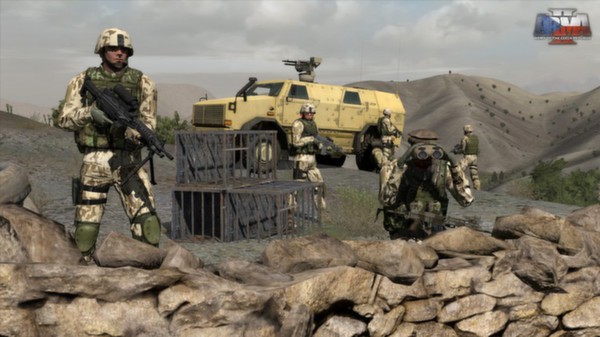 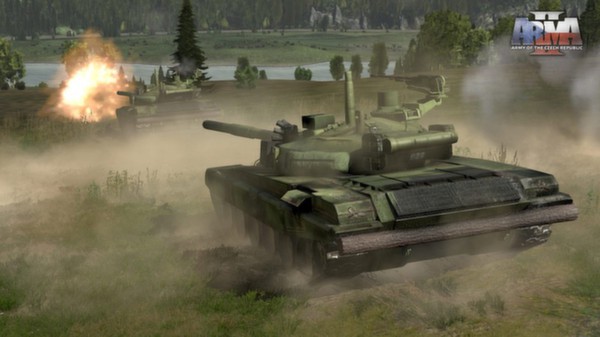 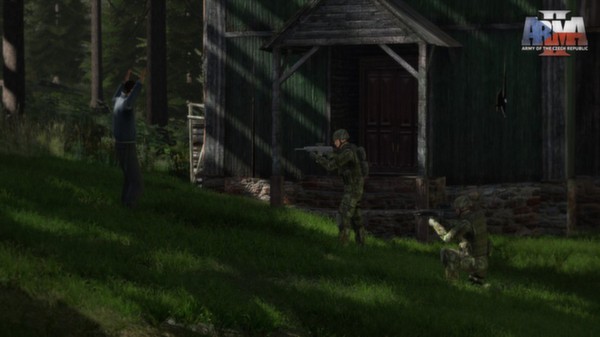 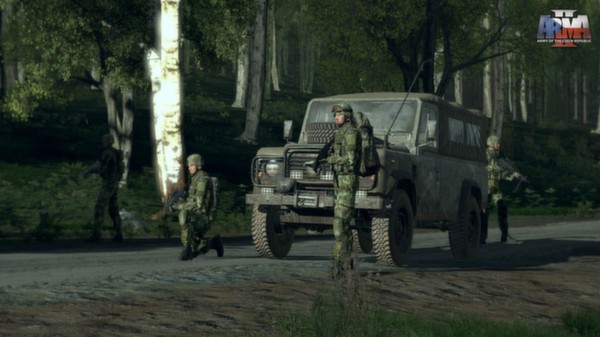 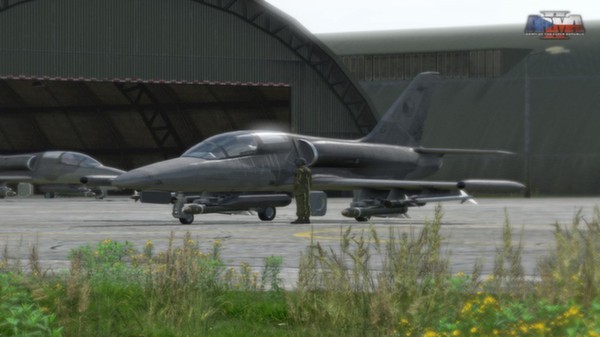 Arma 2: Army of the Czech Republic is a brand new installment of the most authentic, diverse and open tactical military shooter series, Arma. A2: ACR features a variety of authentically modelled units and vehicles together with detailed environments, demonstrating the various roles and deployments of modern Czech Armed Forces across different theatres of war.

Civil war in Bystrica is at its end. But it’s not the end of fear for the people. War criminals like Colonel Miyovic still terrorize the country with their militia looting and murdering civilians. Forces of the Czech Republic Army are sent to restore order.

After restoring some order in Takistan; Allied forces were able to send in a small number of provisional reconstruction teams. Unfortunately local insurgents are still planning operations to damage the reconstruction process. However Czech forces are operating in the area and that should help change the status quo.