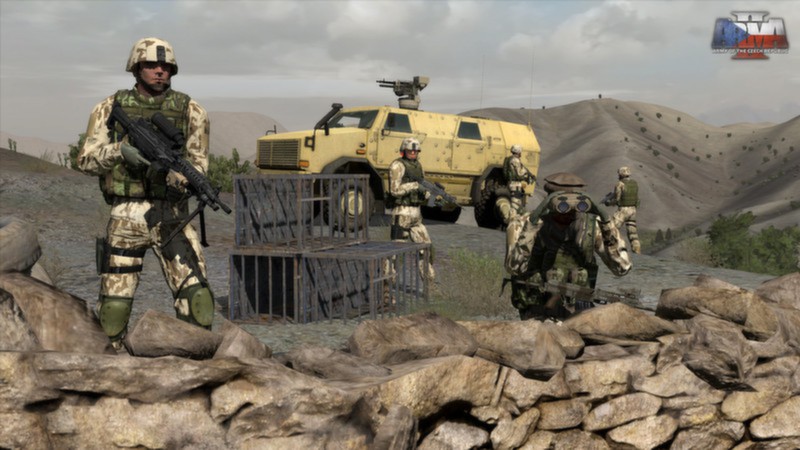 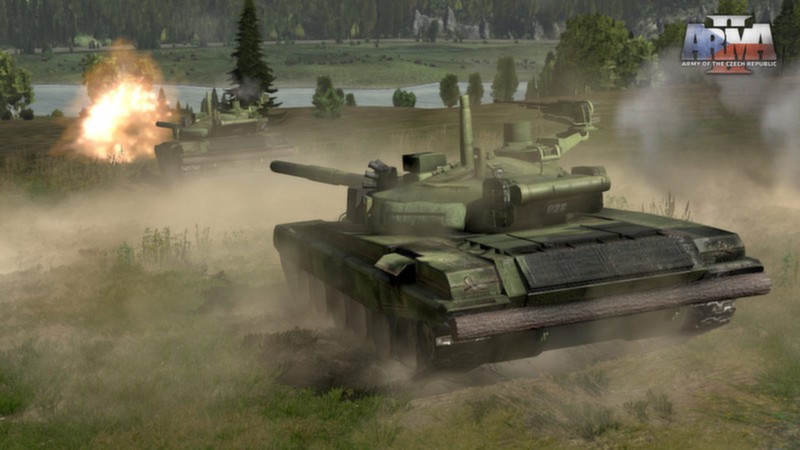 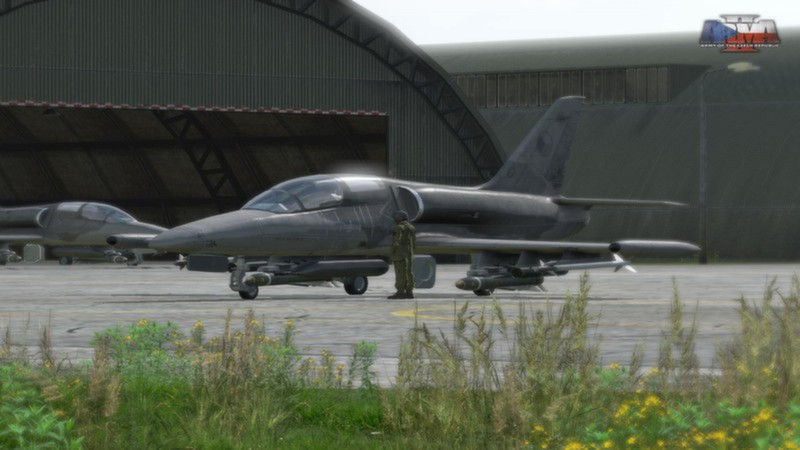 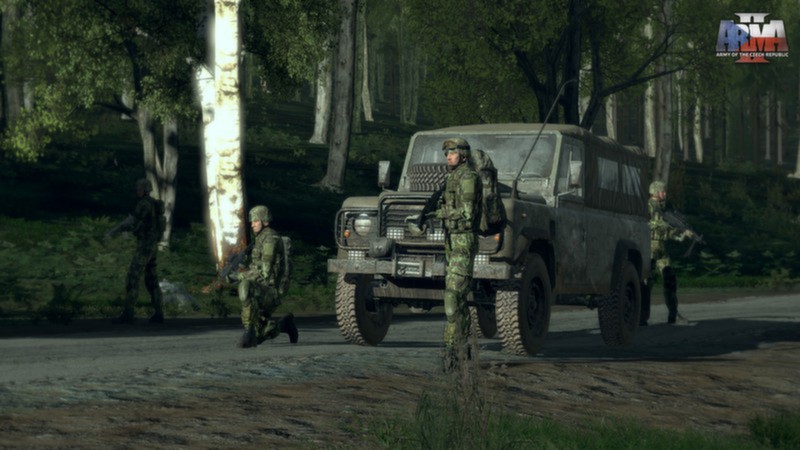 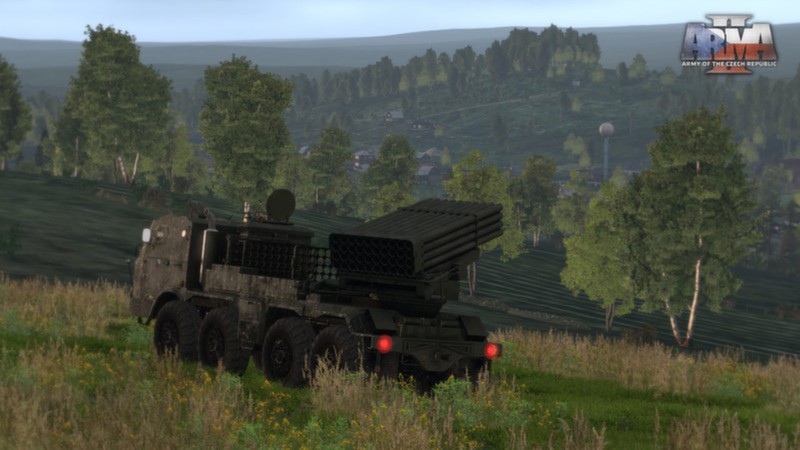 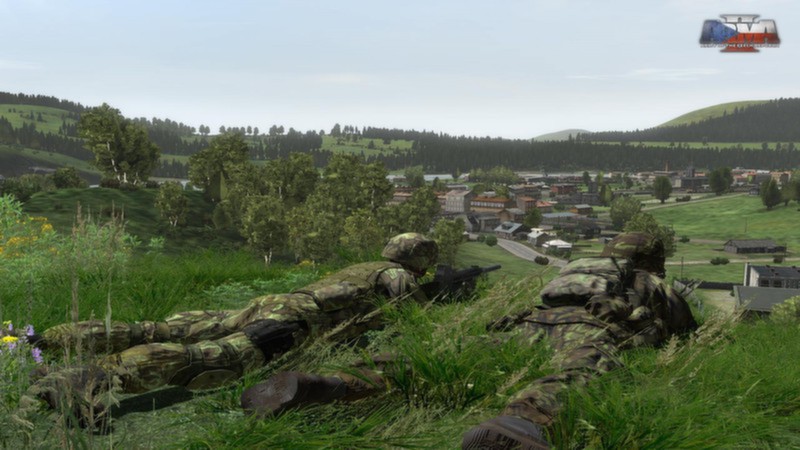 
Arma 2: Army of the Czech Republic is the newest series of Arma´s most authentic, versatile and open-ended tactical military shooter series. A2: ACR contains a variety of faithfully modeled units and vehicles, as well as detailed environments showing the different roles and deployments of modern Czech military forces in different theaters of war.

The civil war in Bystritsa is coming to an end. But this is not the end of fear for people. War criminals such as Colonel Mijovich still terrorize the country when their militias loot and kill civilians. The forces of the Czech army are sent to restore order.