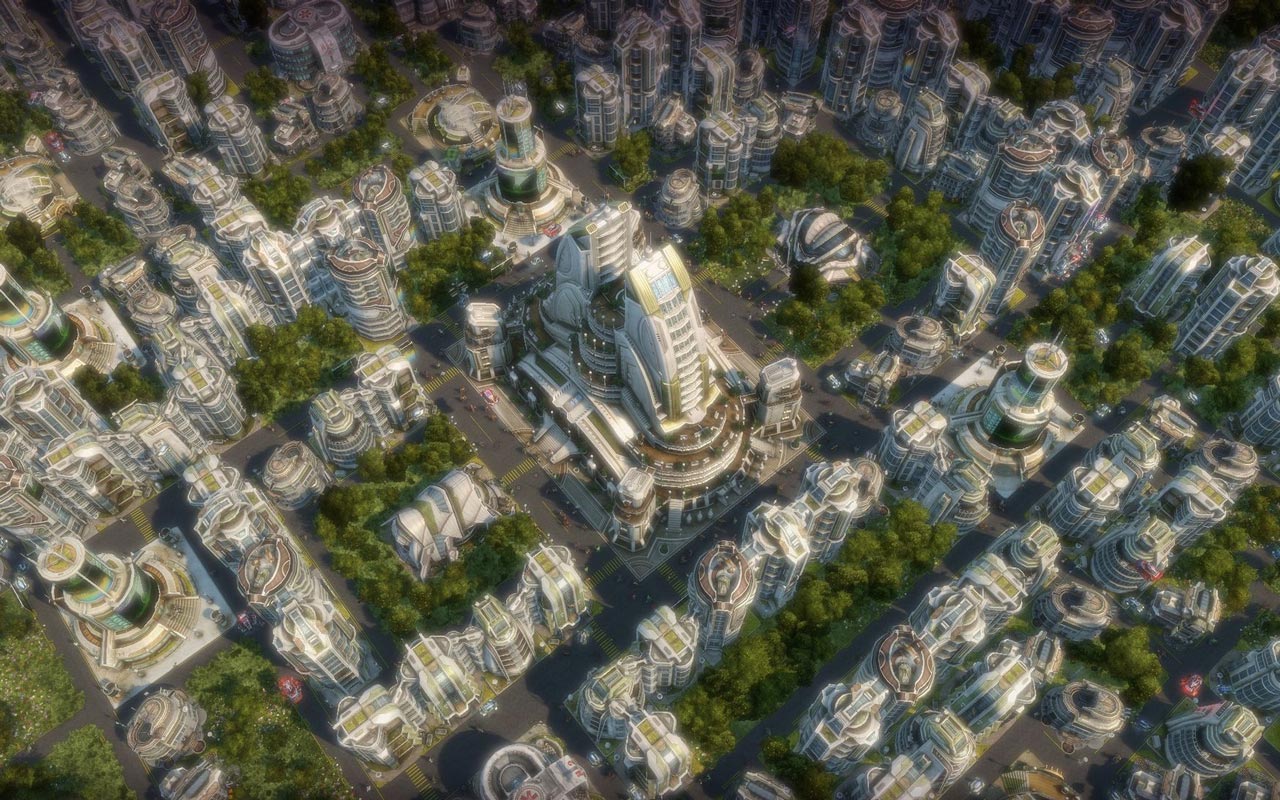 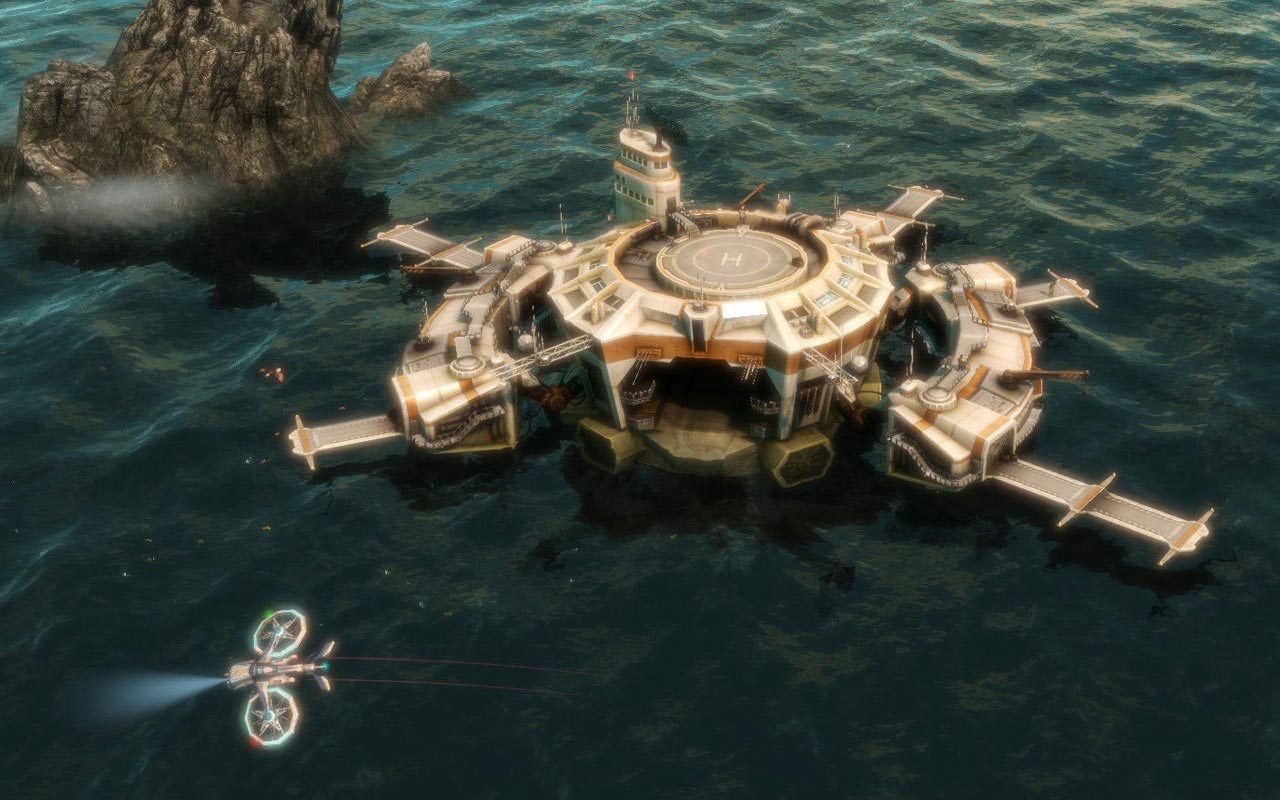 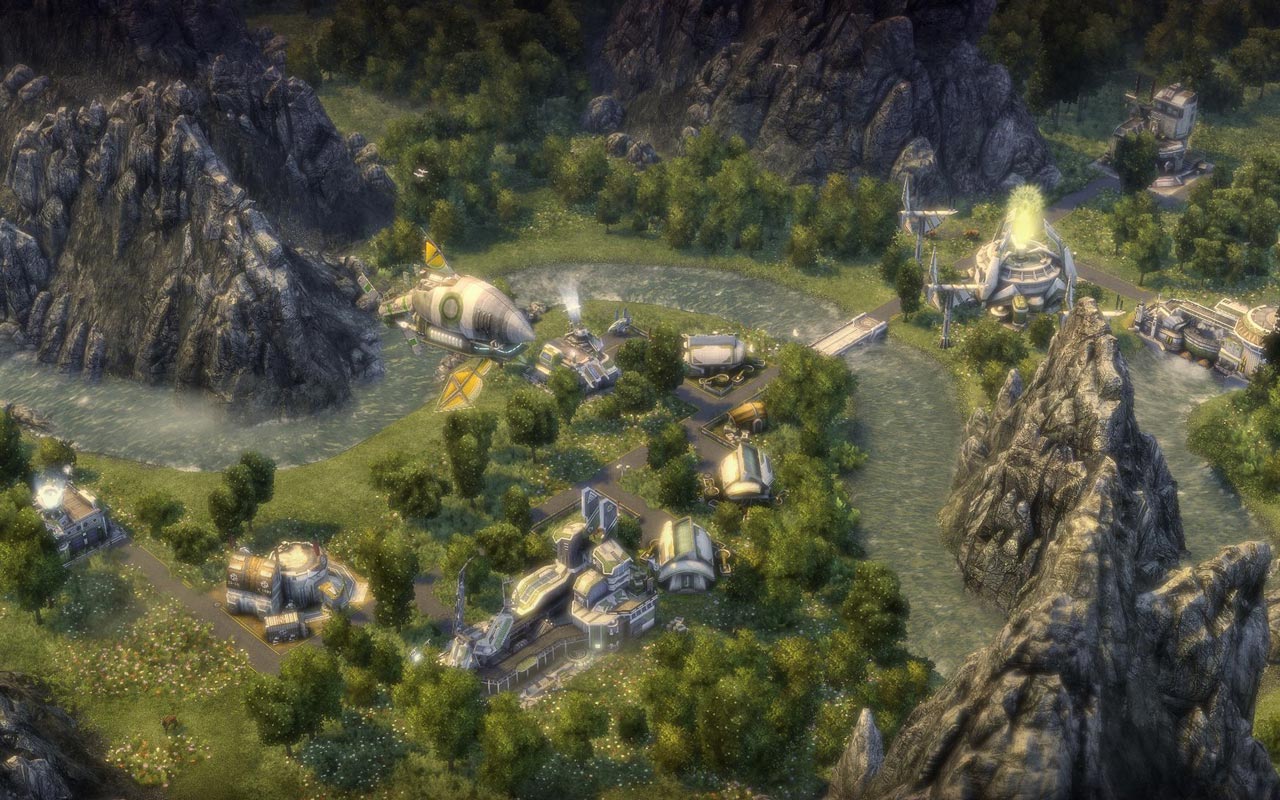 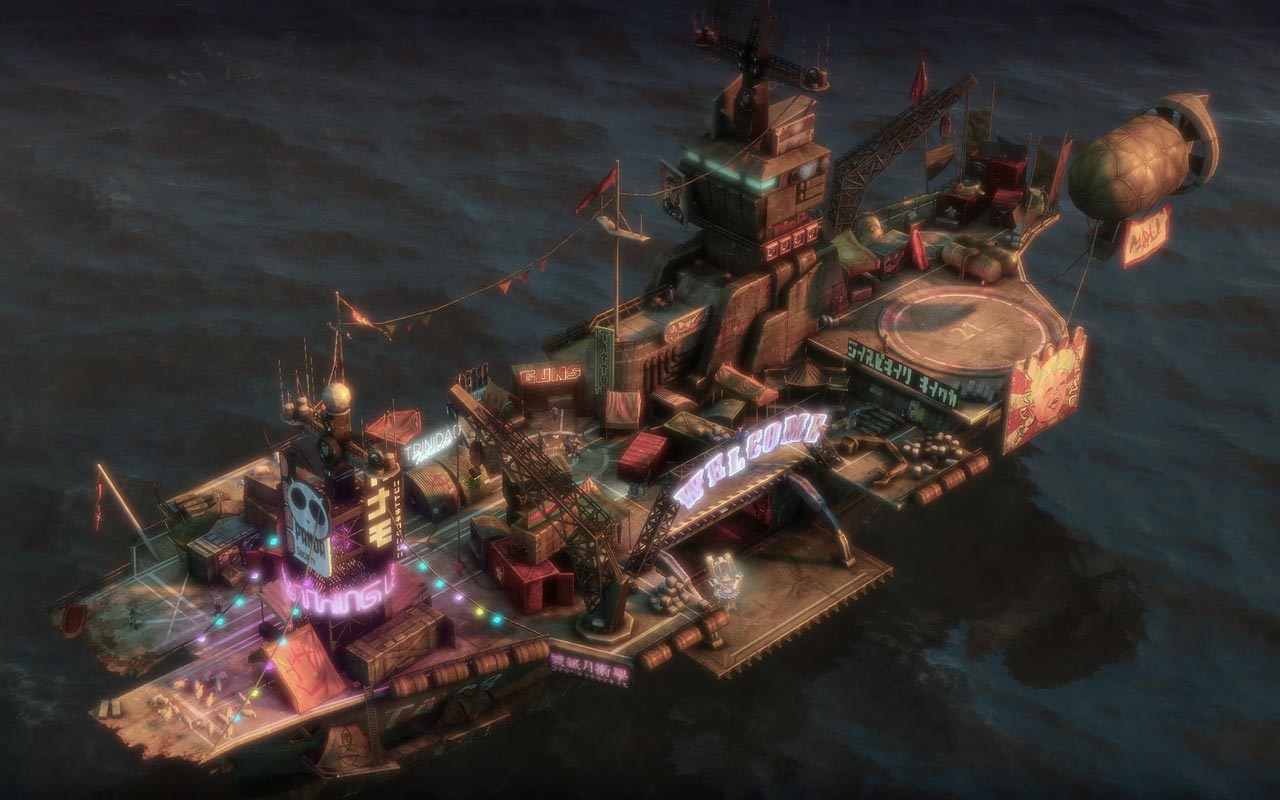 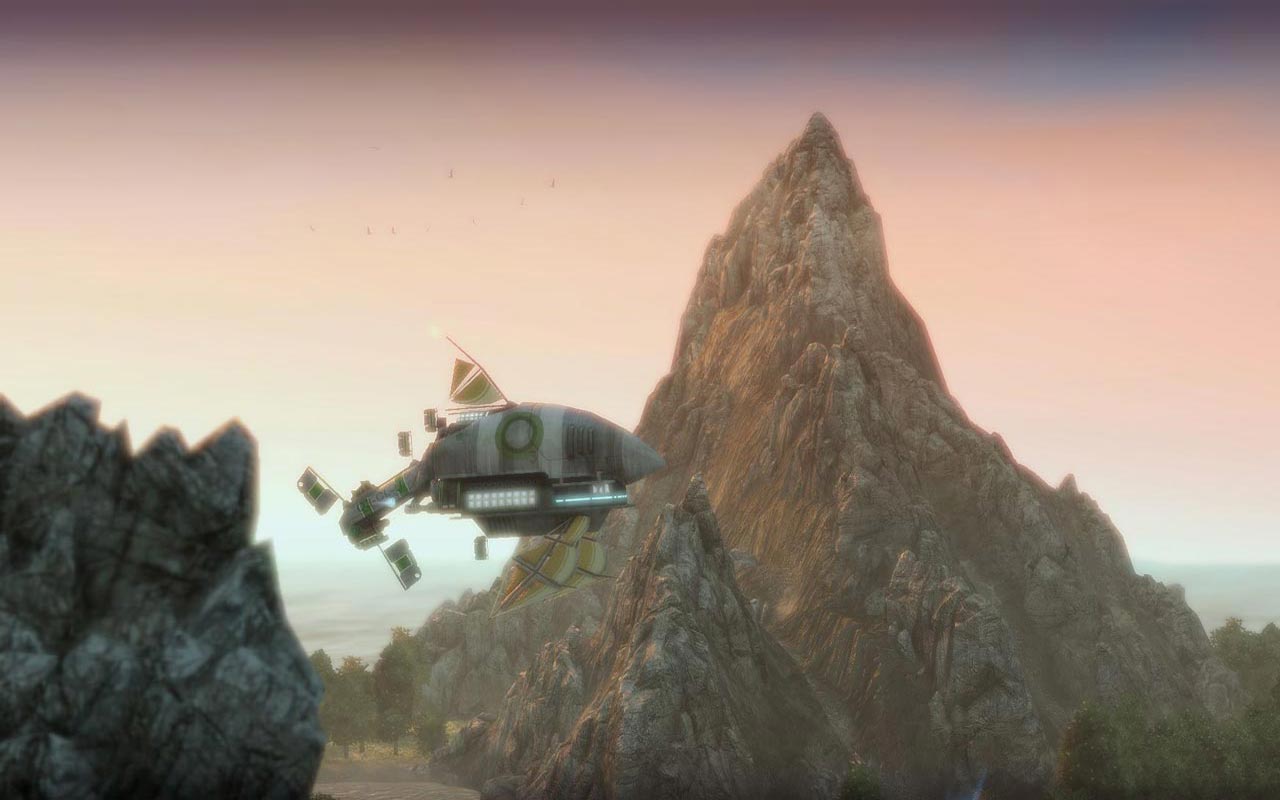 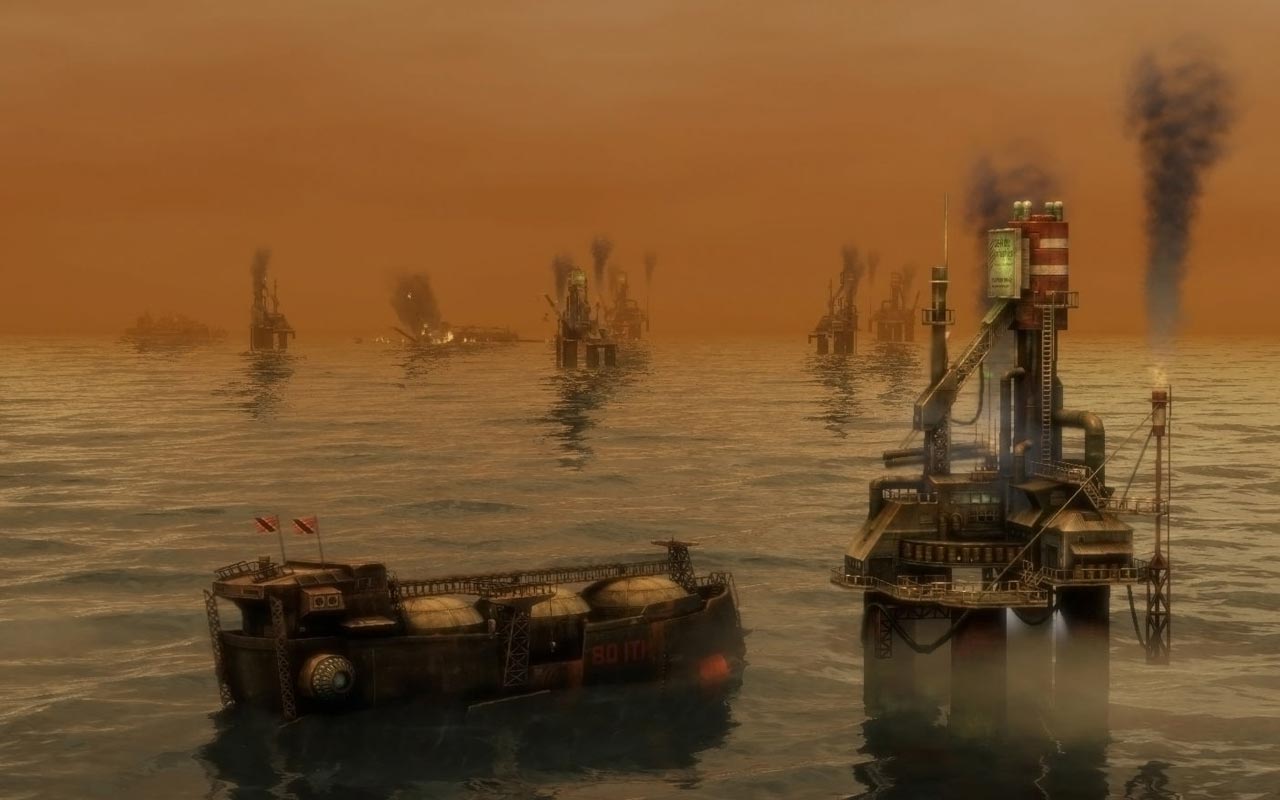 Attention! This key is intended for activation in Uplay (not in Steam). Purchased by mistake keys are non-refundable and non-refundable.

=======================================
2070th year. Our world has changed. Rising sea levels caused damage to coastal cities, and climate change made most of the land uninhabitable.
A new chapter in the award-winning series of games, Anno 2070 ™ offers a new world full of challenges, where you will need to learn how to use resources, diplomacy and trade to manage the most extensive economic system in the Anno series.
Build your future society, colonize the islands, and build megacities with many available buildings, resources, and means of transportation. Design production chains, such as robot factories, refineries or diamond mines, and sell a variety of goods or services.

• New era. Based on the basic concepts of the Anno series, which made it successful, the near future scenario opens up many new possibilities in game mechanics, introducing architectural discoveries and completely new problems that need to be solved. In addition, players will be able to create huge metropolitan cities, in a scale unprecedented for the Anno series!
• Become the architect of the future. Face the problems of today´s world, whose solution will determine the appearance of the world of tomorrow. You can join the Magnates, who are in favor of industrialization and production efficiency, or Eco, taking a safer path for the environment and future generations.
• Developing dynamic world. Your decisions will affect the climate, the architectural style of the world and the needs of the population.
• Discover new depths and new resources. Secrets of the sea and sky expect to be revealed. Take advantage of future transportation systems to build a strong economy
• Improved "Anno" with new features. Carry goods between ports, without being caught by the coast guard. Join alliances with powerful people to strengthen your influence.

1. You need to download and install the Uplay client: http://uplay.ubi.com/ (if not already installed)
2. Run Uplay
3. Create a new account or go to an existing one.
4. Open the application, click the settings icon in the upper left corner, then select "Activate product"
5. Enter your purchased activation key
6. After that, the game will appear in the library of games and it can be installed