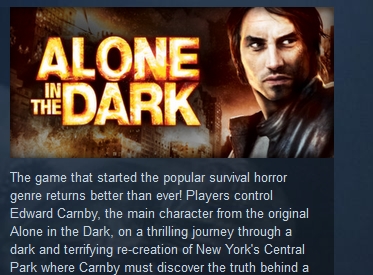 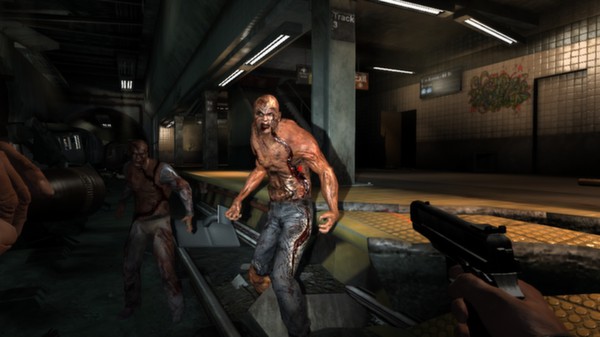 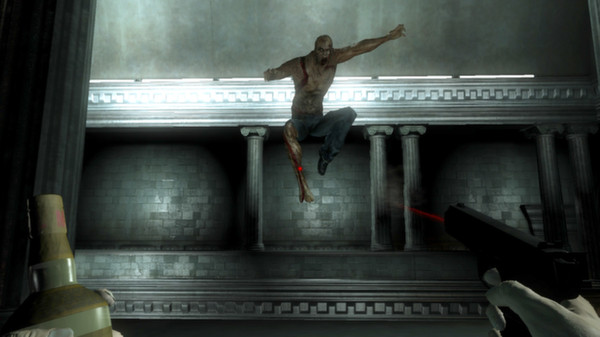 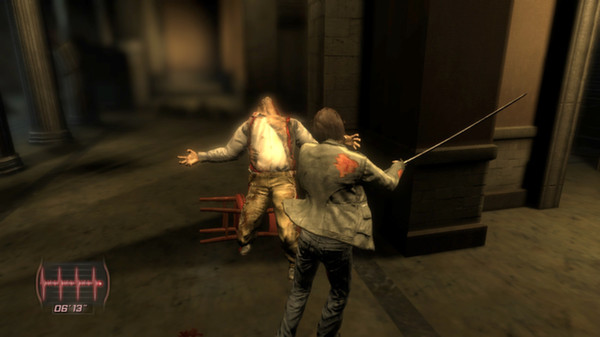 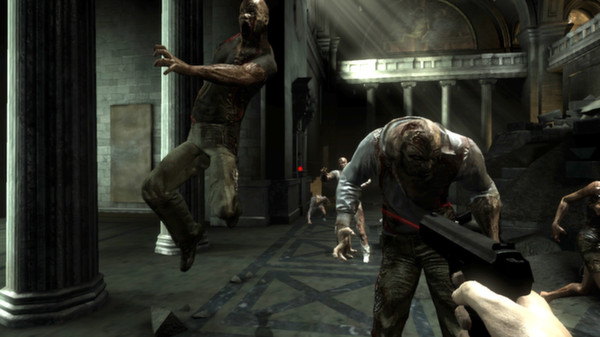 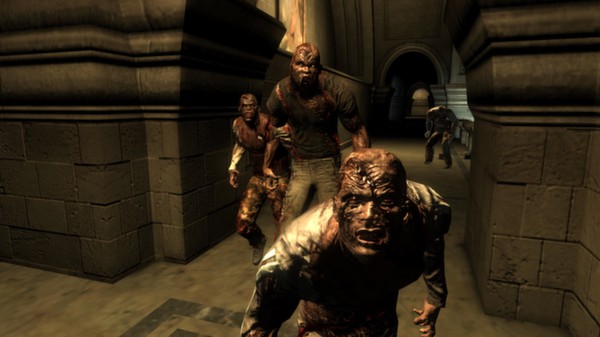 Strange rumors of things going on around the mansion Derceto, nestled somewhere in the vast expanses of Louisiana. So no one was surprised strange and terrible suicide of its owner. Police briefly fumbled with the case, and the local people quickly forgot about it.


The mansion was inhabited, at least at first glance. You - a private detective Kernbi Edward (Edward Carnby), which employs a collector for the inventory of the property, located in the mansion. Or, alternatively, you can play for a niece of the owner of the mansion, Emily Hartwood (Emily Hartwood), which was just curious to know what really caused his uncle´s suicide.


But as soon as he (or she) crosses the threshold of the mansion, begin to happen very strange things. Something massive beating in the window below the floorboards creak, and there is no way to escape.

Choosing just one - go ahead, take a step into the darkness.