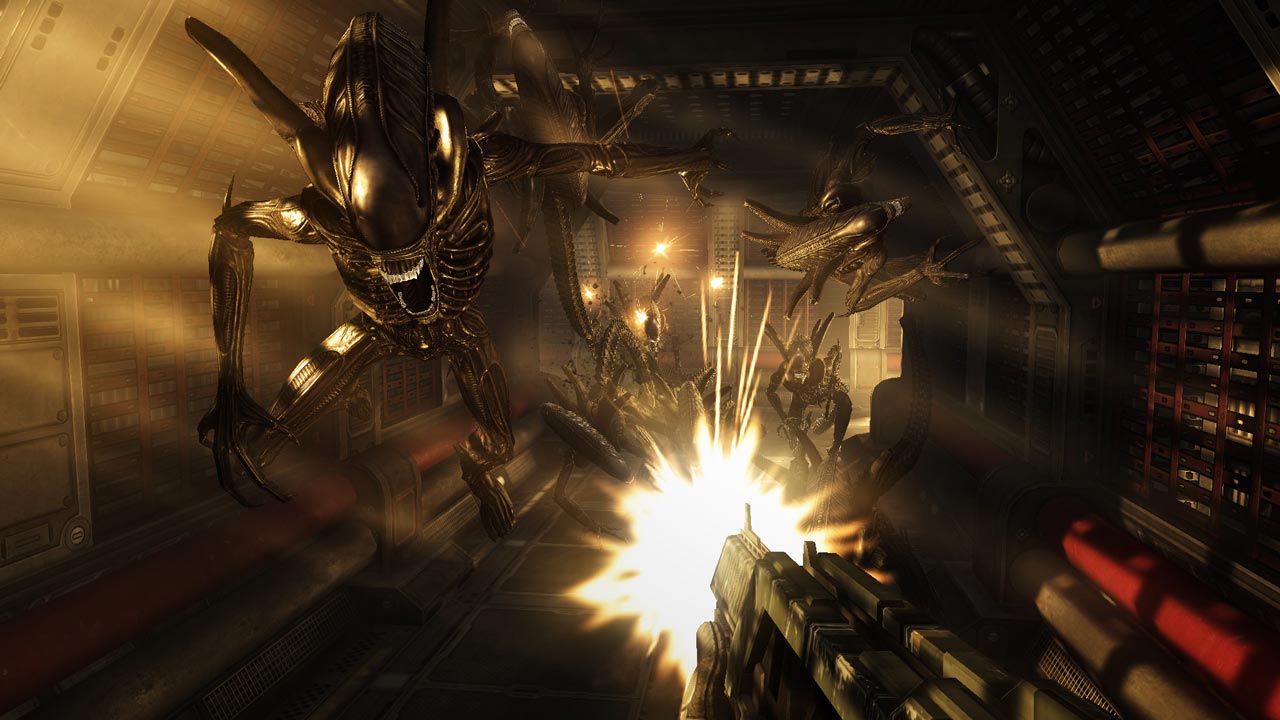 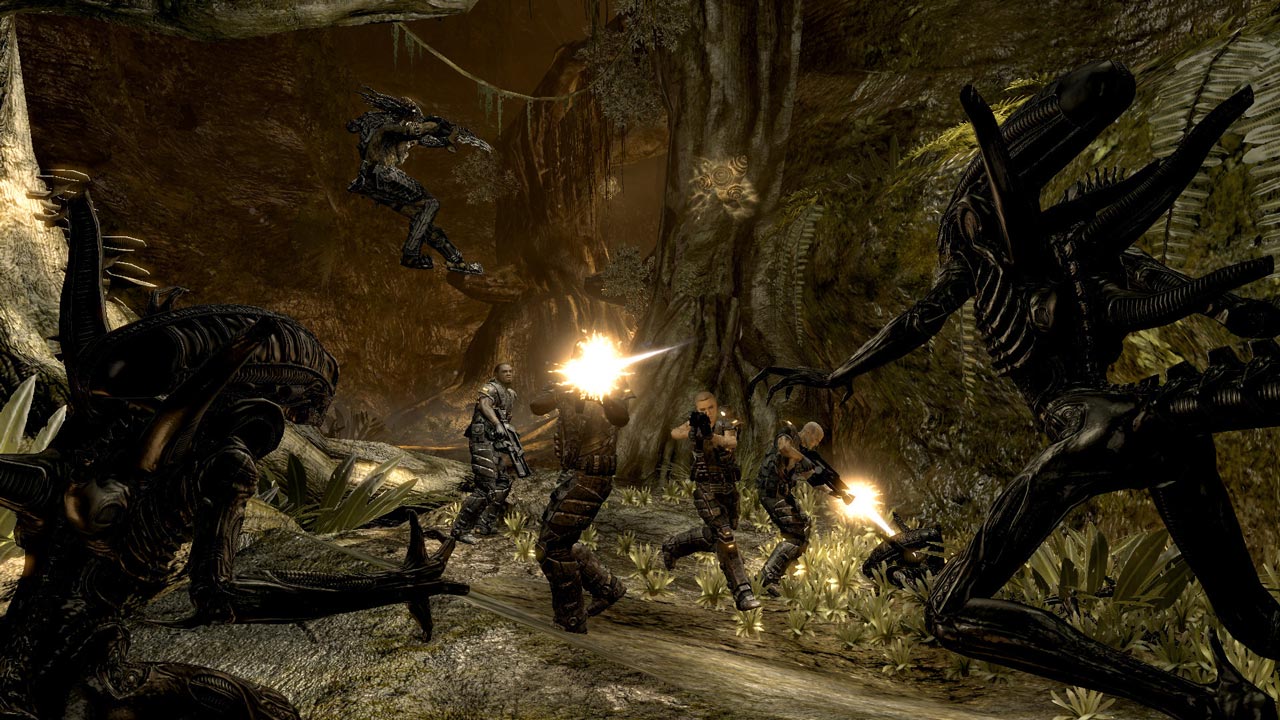 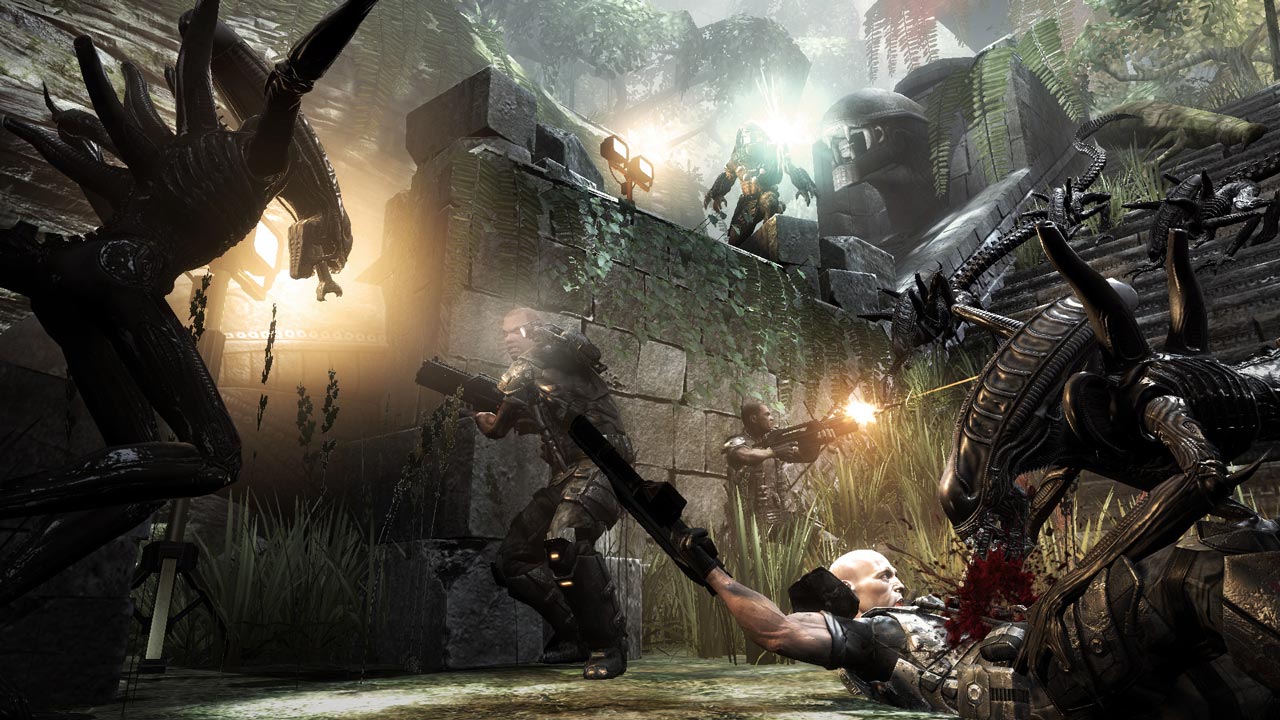 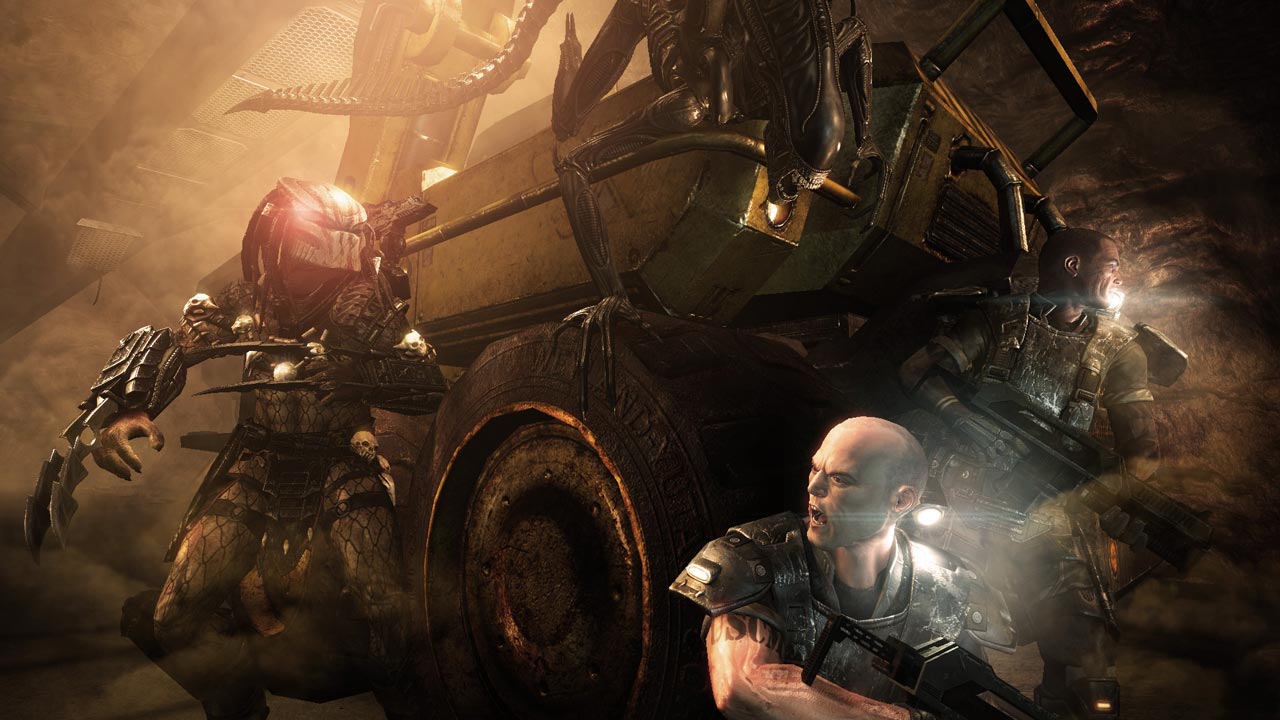 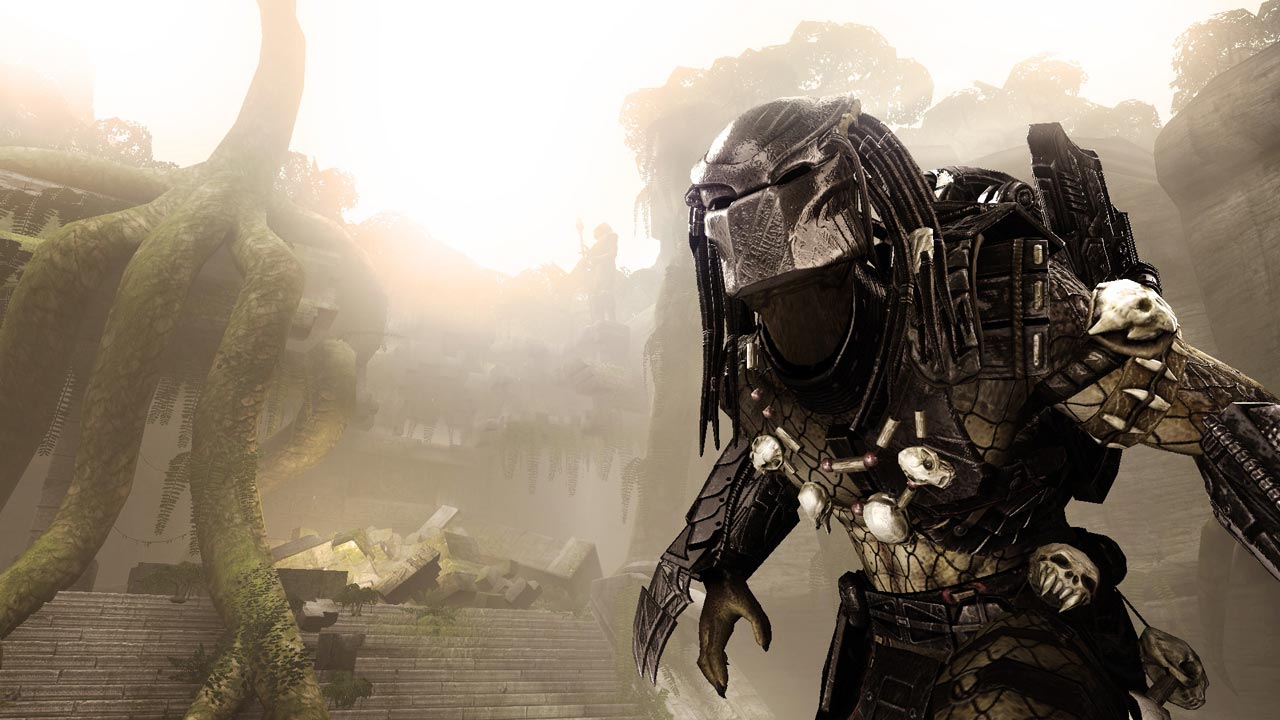 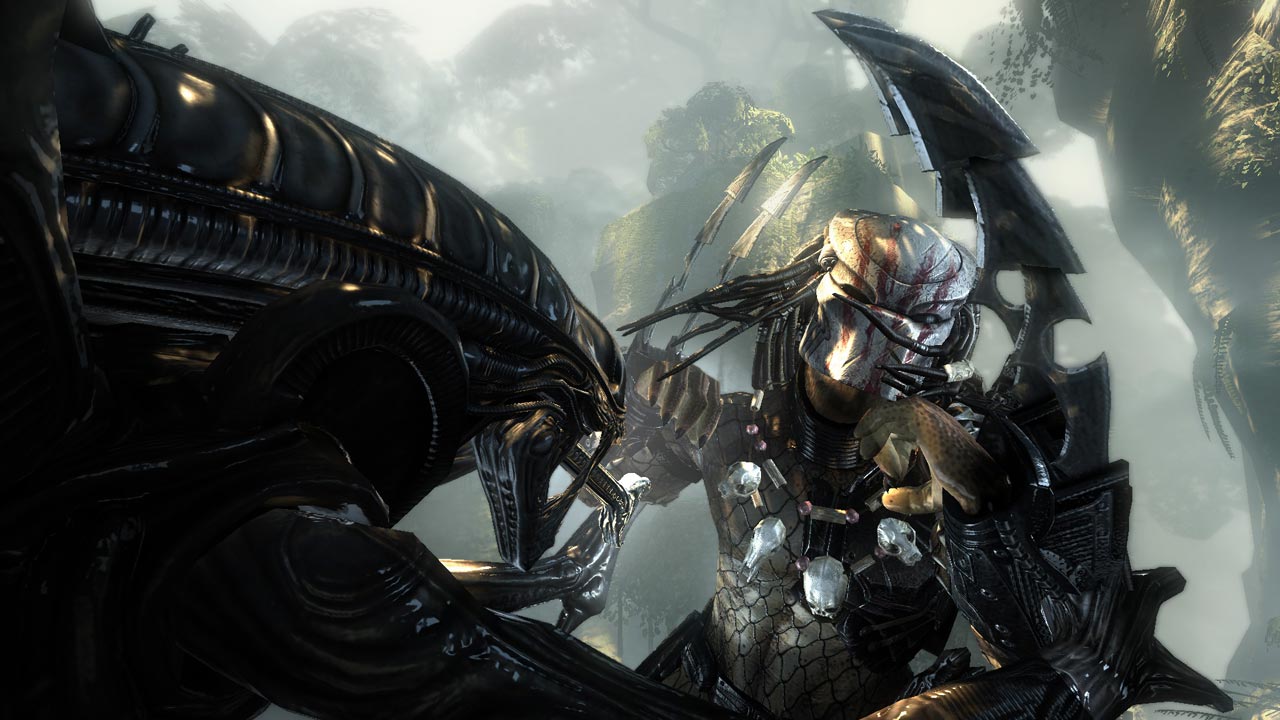 Aliens vs. Predator
The game takes you into the legendary war between two famous popular science characters. In AvP there are 3 unimaginable campaigns and a unique joint game, including 3 modes.
New unforgettable impressions and new first-person survival gameplay. Hunt in the deadly jungle and on a colony surrounded by swamps.
• Choosing a Marine, you doom yourself to fear and claustrophobia. Light is your friend, but it is always not enough. However, the colony of the US Marine Corps is the last line of defense of humanity, and you are entrusted with the latest innovations of firearms and explosive devices. • When choosing a Predator, you will quietly sneak up from the shadows, climb trees and suddenly fall from enemies from a height. Your arsenal is powerful, exotic weapons and sensors. But the honor of the Predators puts an ultimatum - when meeting with the enemy one-on-one, you must pick up the trophy in a fair fight
• By choosing the deadliest species in the universe, you are given the opportunity to get into the skin of the creature of the worst nightmares. Aliens - darkness teems with them, their jaws - steel traps, and claws - sharp blades
• Play for either side against each other in three multiplayer modes

Aliens vs. Predator - Bughunt Map Pack
Welcome to the deadly lands of the planet BG-386. Show your skills on four multiplayer maps covering jungle swamps, crash sites, industrial complexes and ancient temples. Your environment will be the enemy for you - constant torrents pounding you, fog obscures predators, and only occasional flashes of lightning will show you the way.
The Bughunt map set includes two maps for Survival mode and two maps for the other multiplayer modes.

Aliens vs. Predator - Swarm Map Pack
Unlock a new dimension in the exciting Aliens vs. shooter. Predator with four new multiplayer maps. Two new maps of the "Survival" mode, for the battles of four infantrymen against an endless horde of Aliens.

Related to item "Aliens vs Predator Collection (3 in 1) STEAM KEY/RU/CIS":