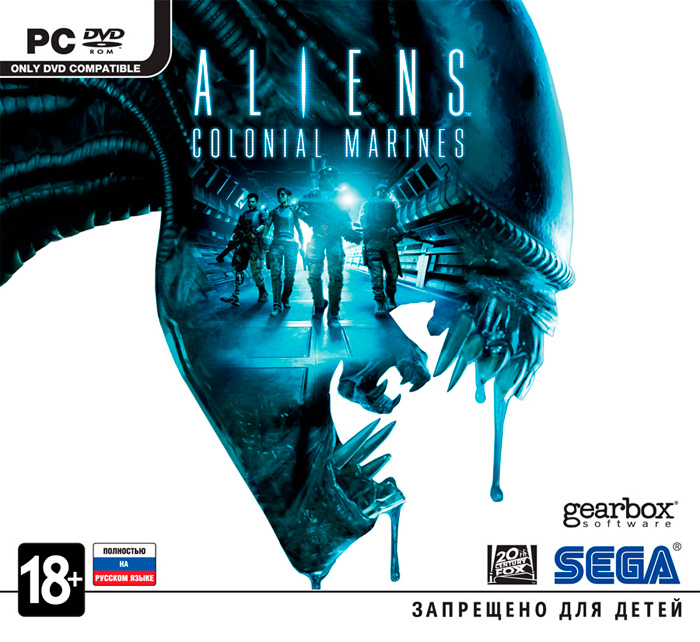 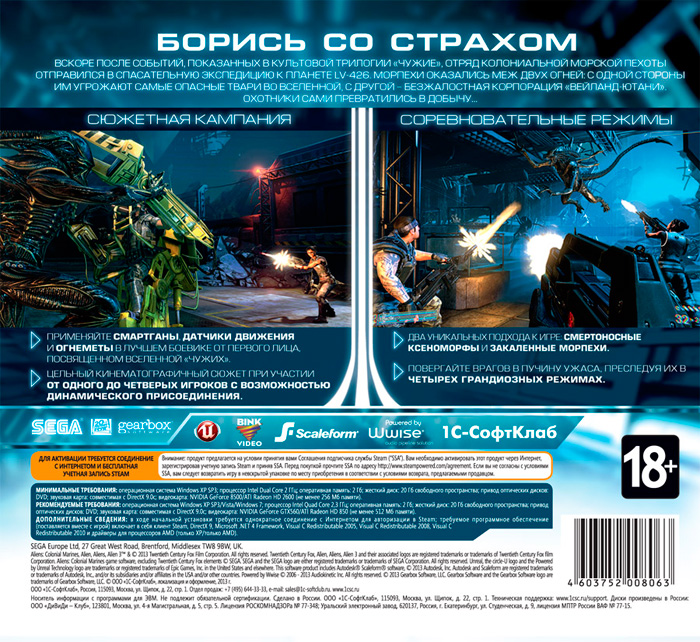 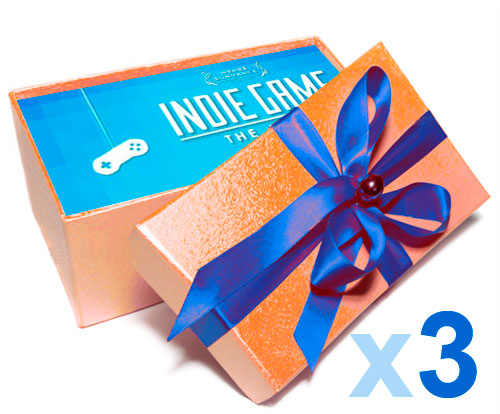 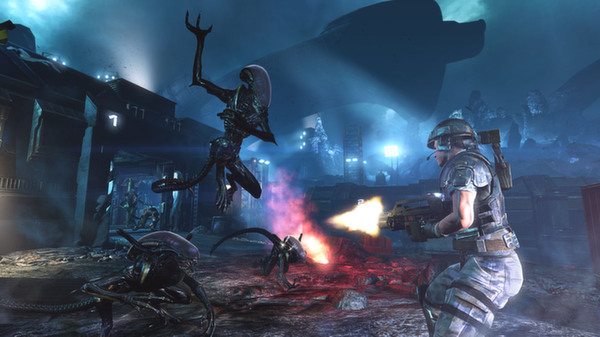 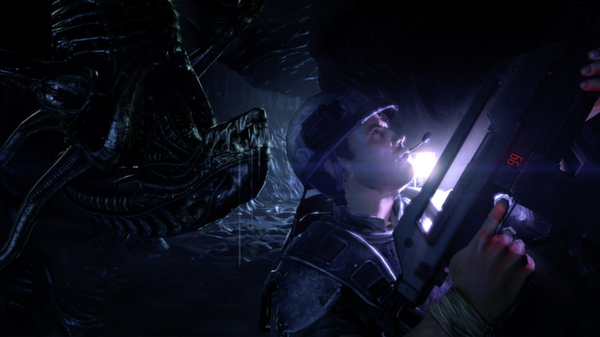 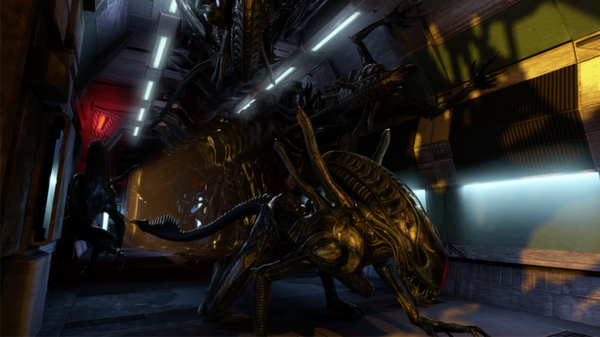 Right after the payment you will receive a license key to activate the game "Aliens: Colonial Marines" (standard edition) when Steam and include all network functions (multiplayer, achievements, statistics). The game will be in the library of Steam and wakes, available on download.

RU - keys of 1C-SoftKlab with territorial restrictions - suitable for use in Russia and the CIS countries: Ukraine, Belarus, Armenia, Azerbaijan, Georgia, Kazakhstan, Kyrgyzstan, Moldova, Tajikistan, Turkmenistan, Uzbekistan.
Use in other regions is not guaranteed.

About the Game
New game from the studio Gearbox, which were born within the walls of hits Borderlands and Brothers in Arms. This first-person shooter takes you into the world of familiar epic of "Aliens." There, where the fear of the most courageous fighters shackles, and around every corner lurks danger of death.
The action takes place 16 weeks after the death of Ellen Ripley. The story starts at the moment when the crew of four Marines (Winter, Bell, O'Neal and Munday) arrive at the ship Sulak, from which Ripley automatically evacuated in an escape pod at the beginning of the film Alien 3. The task group - the details of what happened there to investigate the incident.
Features
~ Join the Marines - fight with alien creatures, using the whole arsenal of Marines from the cult film James Cameron's "Aliens" - pulse rifles, motion sensors and flamethrowers.
~ The atmosphere of the legendary thriller - you will visit the ship "Hope Hadley» (Hadley's Hope) and "Sulak» (Sulaco), familiar from the movies, as well as on the planet LV-426. Feel the spirit of the dark and dangerous world where your life could end at any moment.
~ Team play - the developers at Gearbox knows how to make an interesting mode of playing together, and Aliens: Colonial Marines is reflected all their experience. You can always ask for help from other players. Go storyline campaign side by side with friends, the detachment of up to four fighters, each of which can be connected to the overall game and leave at will.
~ The best against the best - to cope with the alien threat, you have to turn into a ruthless and deadly machine, relentlessly destroying aliens. Extensive system improvements in Aliens: Colonial Marines will help develop character in strict accordance with the favorite style of play. Earn experience points to gain new abilities, weapons and equipment for the soldiers of his detachment.

How to activate the keys Steam? (If you have not used this service)
1. Download and install Steam http://steampowered.com/download/SteamInstall.msi
2.Zaregistrirovat account on Steam. (If yet)
3. Press the button in the upper left corner - Games \\ Activate via Steam.
4. After activation of the game will appear in the list of games and wakes, available on download.
VNMANIE After activation serial key becomes valid, ie, they can not re-use. Nevertheless keys Steam games preferably stored even after activation. They may need to contact technical support Steam on any subject.