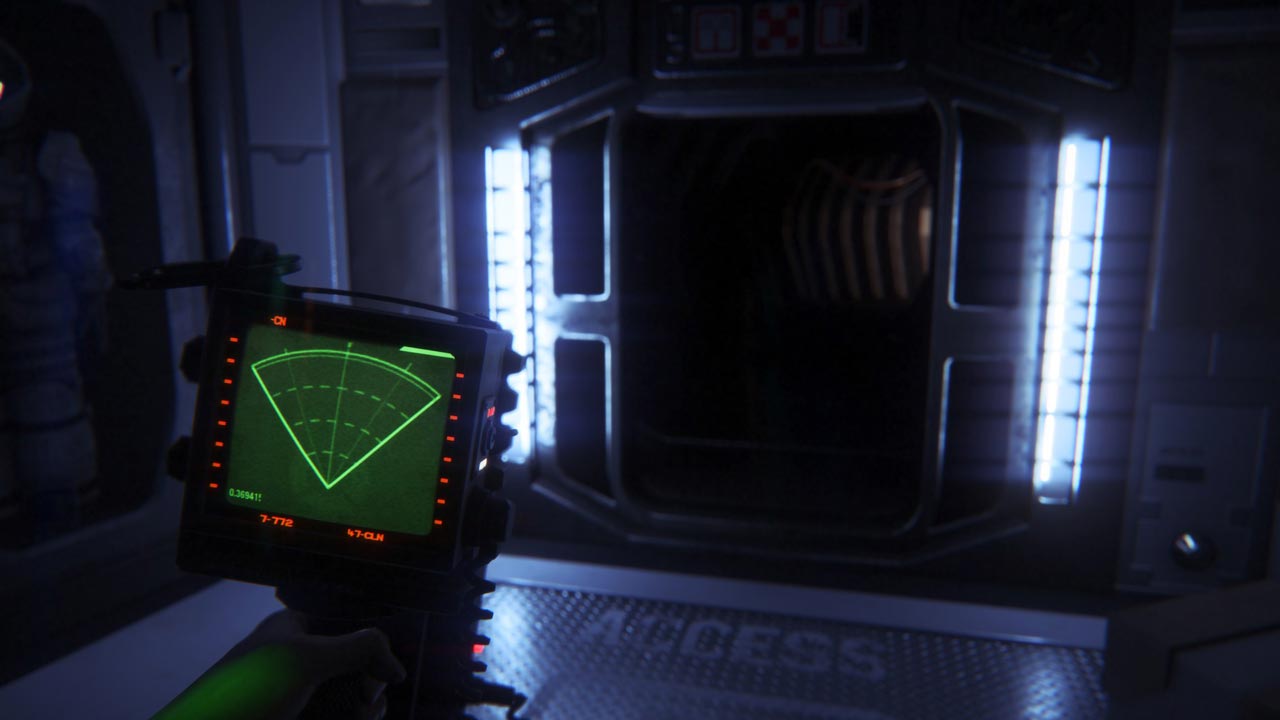 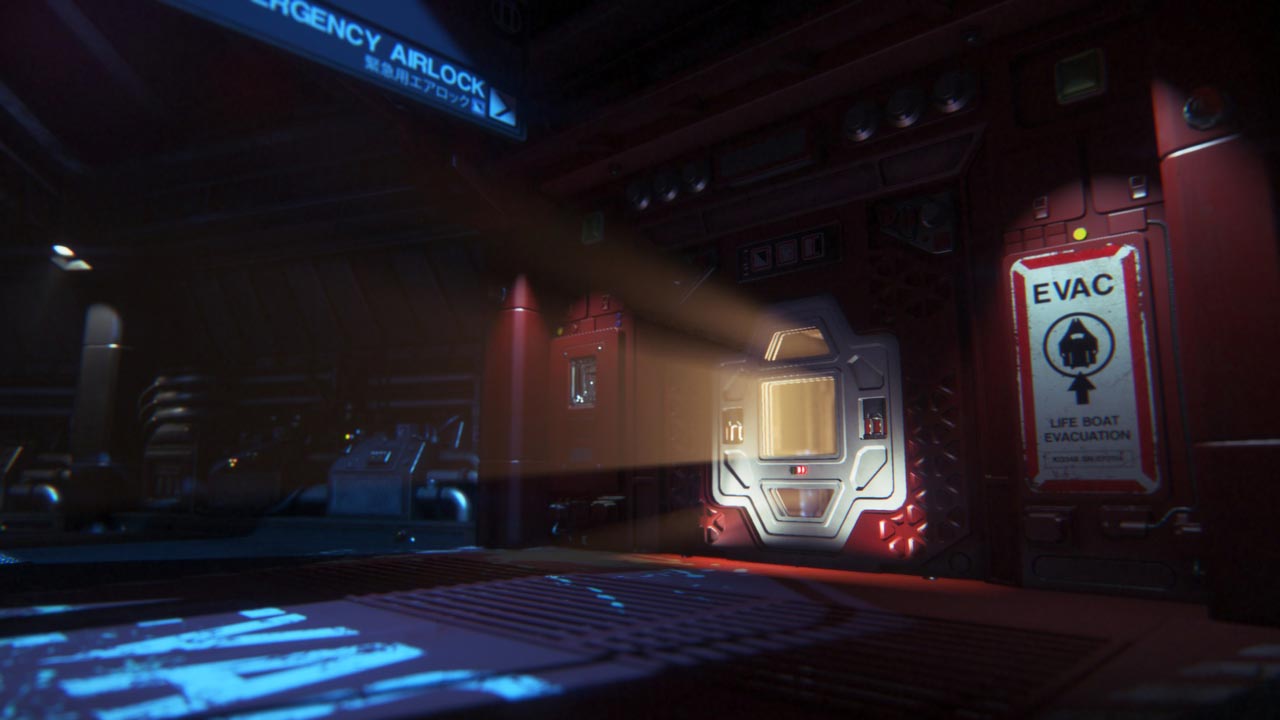 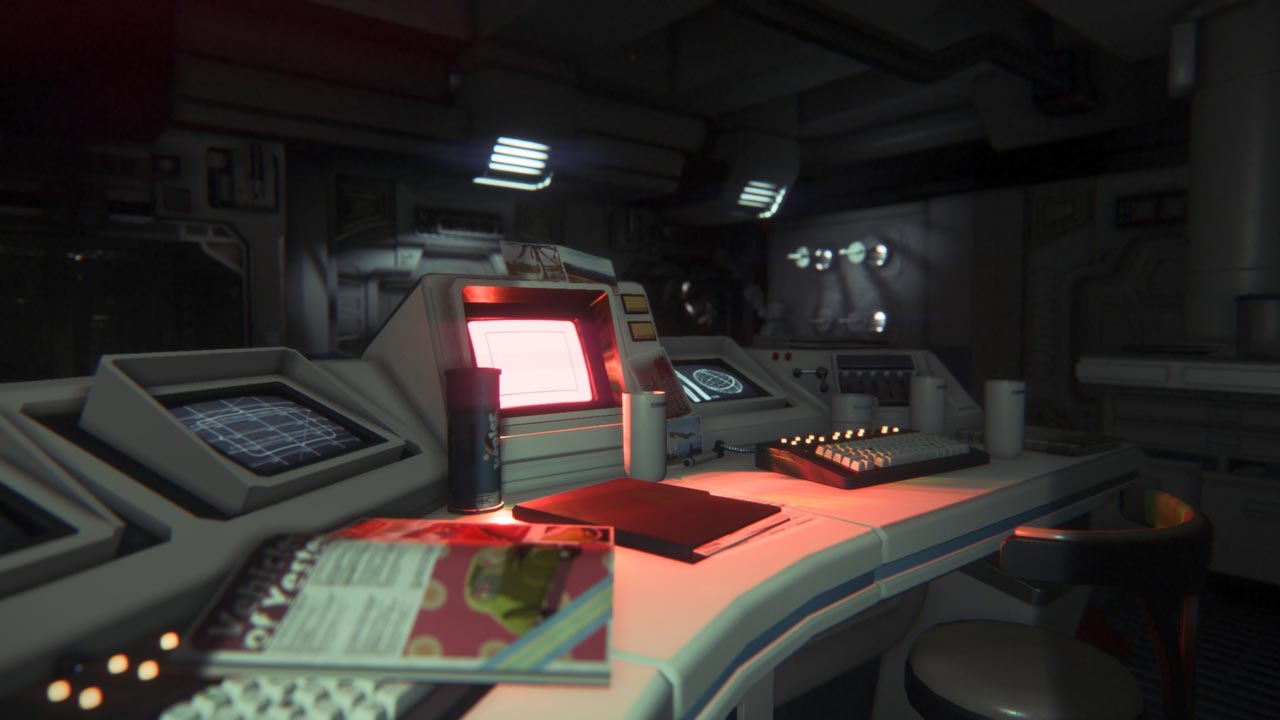 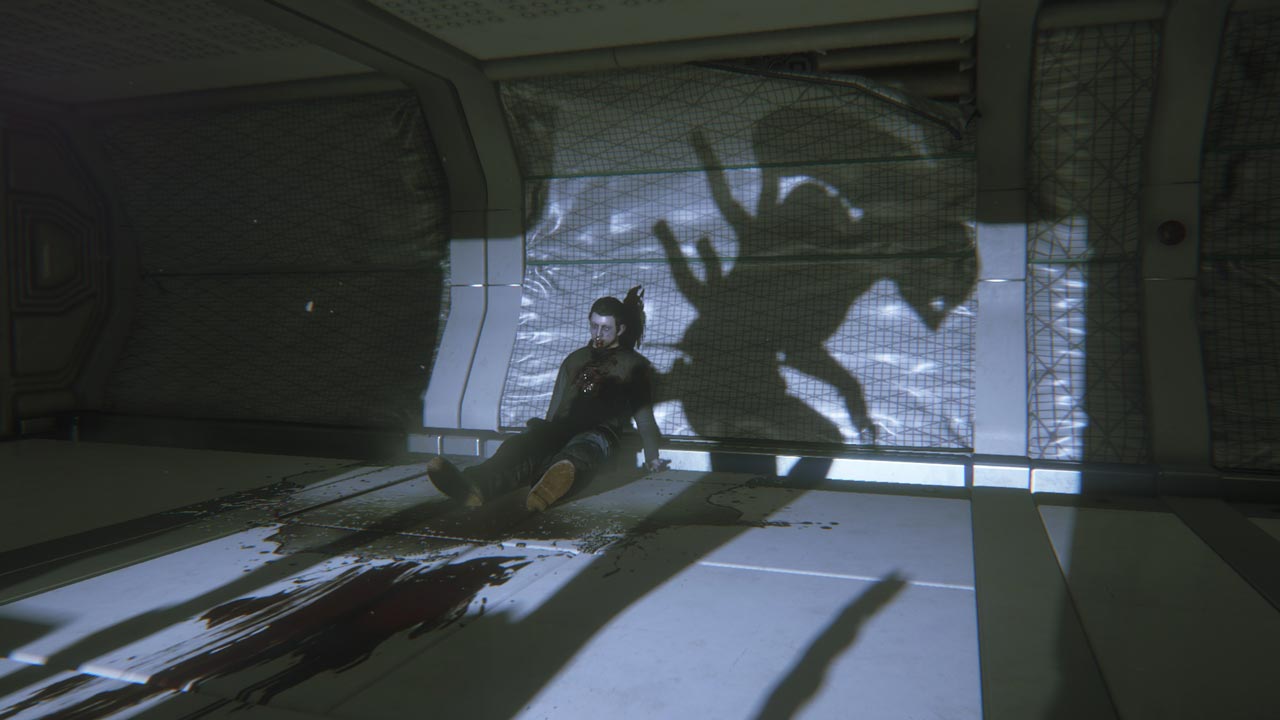 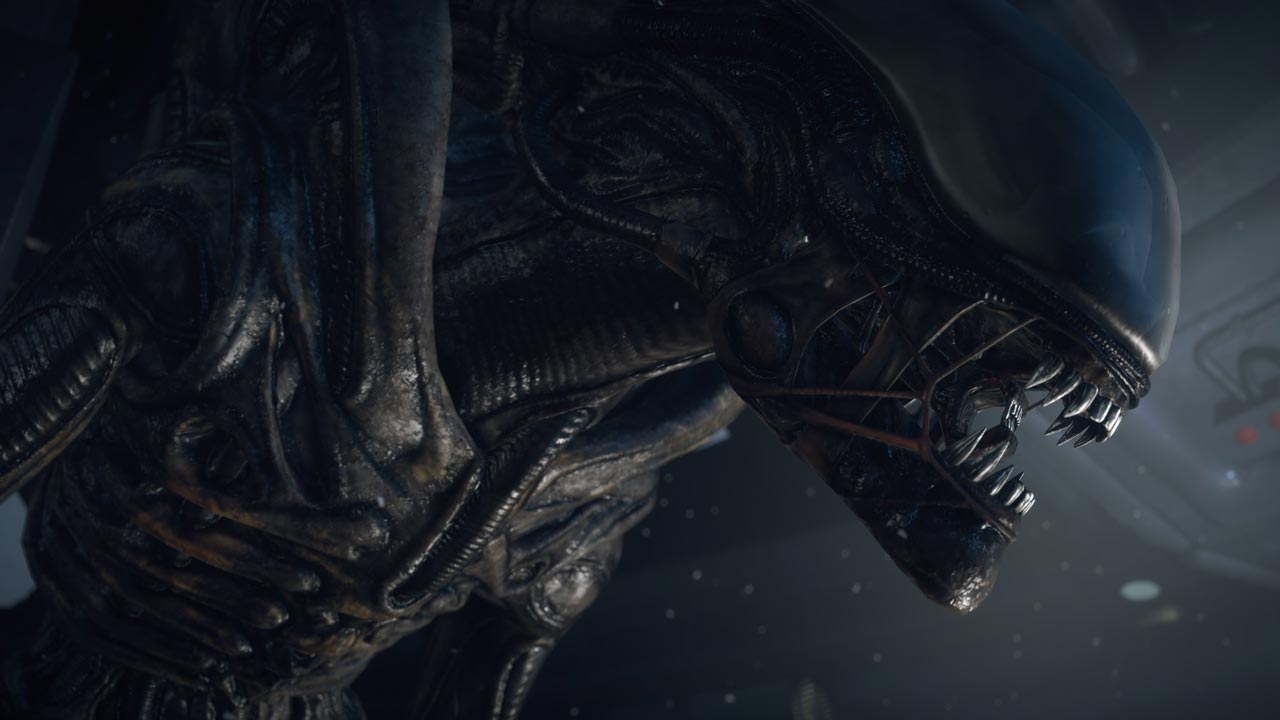 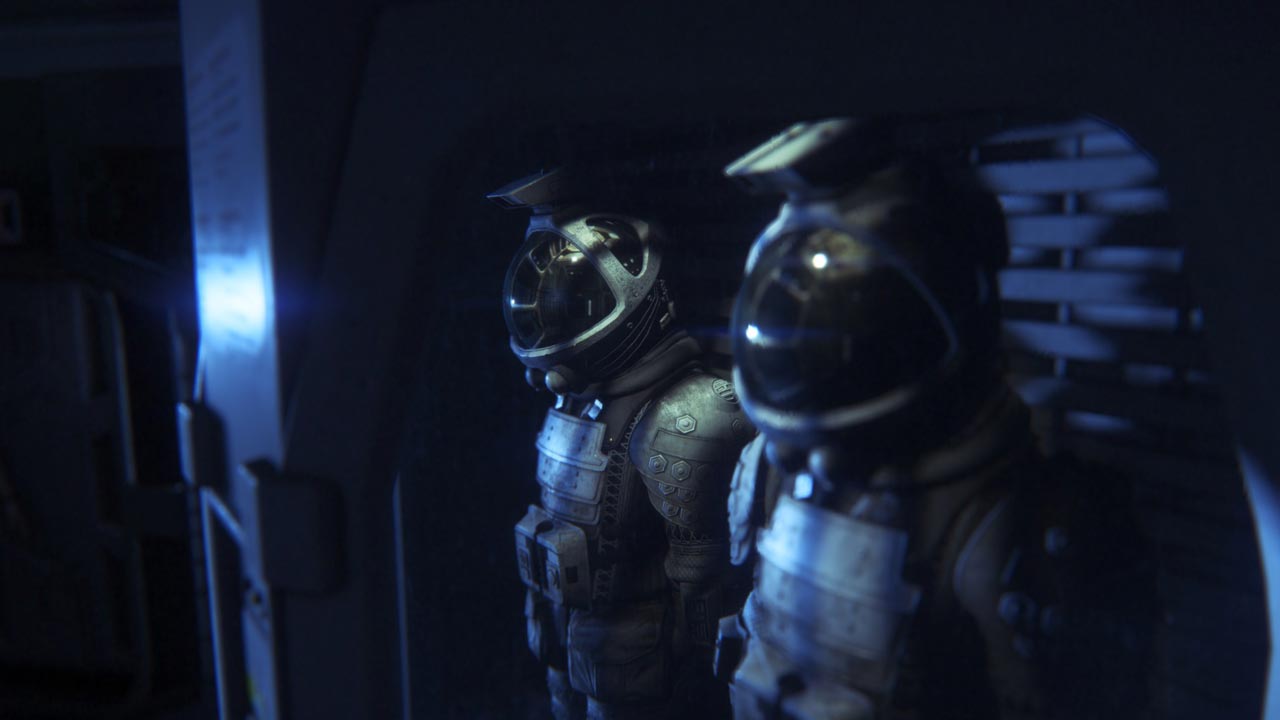 
Alien: Isolation - Corporate Lockdown
In the first Alien: Isolation DLC - Corporate Ethics - you will receive three new maps for the Survival Time Attack mode.
• Avoid meeting the Alien as long as possible - or try to destroy it!
• Three new maps span from corporate penthouse to medical labs
• New playable character Ransome is well armed and ready to fight the enemy
• Upload your high scores to the Alien: Isolation leaderboards and challenge all the players in the world

Alien: Isolation - Trauma
The second DLC for Alien: Isolation, Trauma, contains three new maps for the Survival Time Attack mode.
In the hospital of "Sevastopol" a lot of enemies are waiting for you. Avoid them, divert their attention or fight - but don´t hesitate if you want to survive.
• Three new maps, including claustrophobic cramped ventilation ducts
• New playable character Dr. Lingard knows how to use first-aid kits and distracting IEDs
• Destroy traces of your research and save the survivors of the station

Alien: Isolation - Safe Haven
The third DLC for Alien: Isolation, The Last Shelter, introduces a new challenge mode. How long will you last?
You have taken refuge in the only safe place in Sevastopol, but supplies are running low. You will have to make sorties, complete tasks and return to the shelter. But what is there, outside the shelter? And what will you have to do to survive?
• New map for challenge mode, double the previous maps
• New hero - Hughes, who has a bolter, shotgun and EM mine
• Two directions for outings - systems "Gemini" and the complex "Bacchus"

Alien: Isolation: - Lost Contact
The fourth downloadable expansion for Alien: Isolation, Lost Communications, returns to the epic challenge mode.
Your hero is cut off from the whole world aboard the Sevastopol space station, and in order to survive, he must explore the station and complete tasks. Complete ten challenges hiding from enemies or defeating them in battle!
• The second new map for the test mode - private chambers "Lorenz" and power plant
• Play as everyone´s favorite - Axel, armed with a revolver and bolter
• Survive encounters with robots, humans and a creepy Alien

Alien: Isolation – The Trigger
Fifth addition to Alien: Isolation - "Start".
Will you be able to secure "Sevastopol"? They gave you a box of explosives and showed you where to place the charges. It remains to activate the detonator... and try to survive.
• Three new maps for survival mode. Stay alive with the best score!
• Play as Ricardo and find out where the Sevastopol explosives come from
• Be quiet, eliminate androids... and don´t get caught by the Alien

The Evil Within 2 (GOG KEY/GLOBAL) Available for RUSSIA