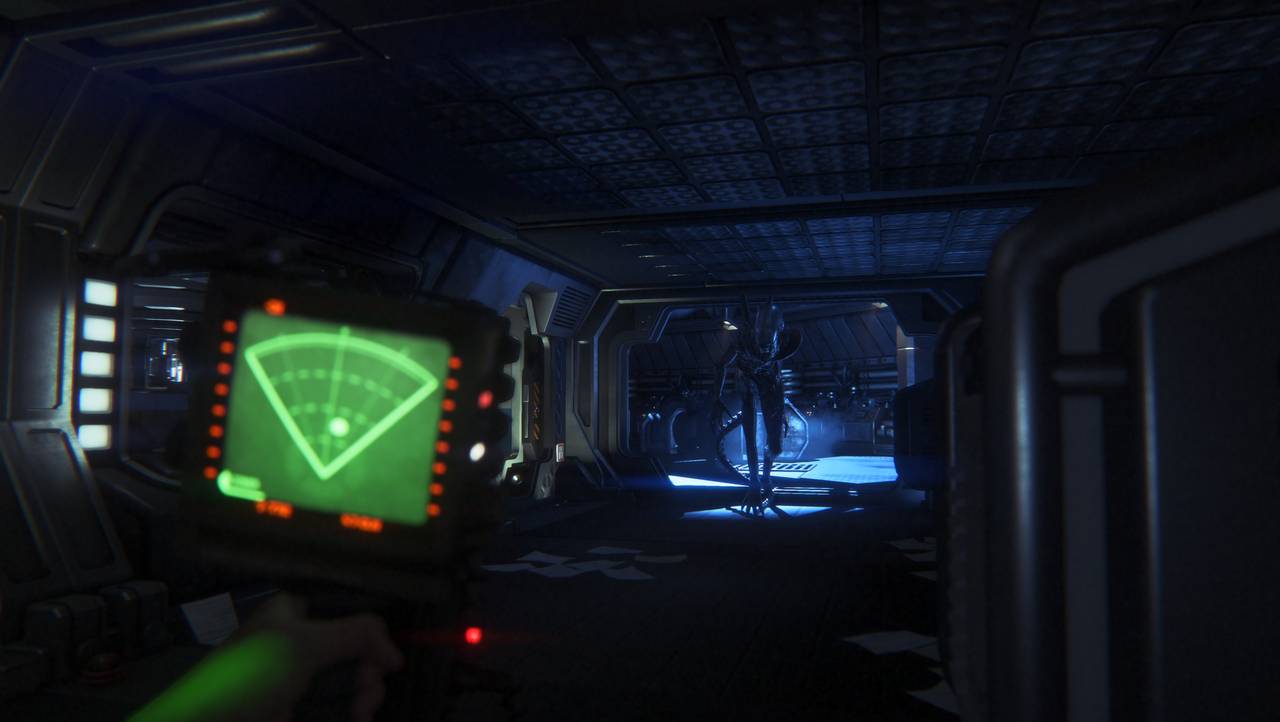 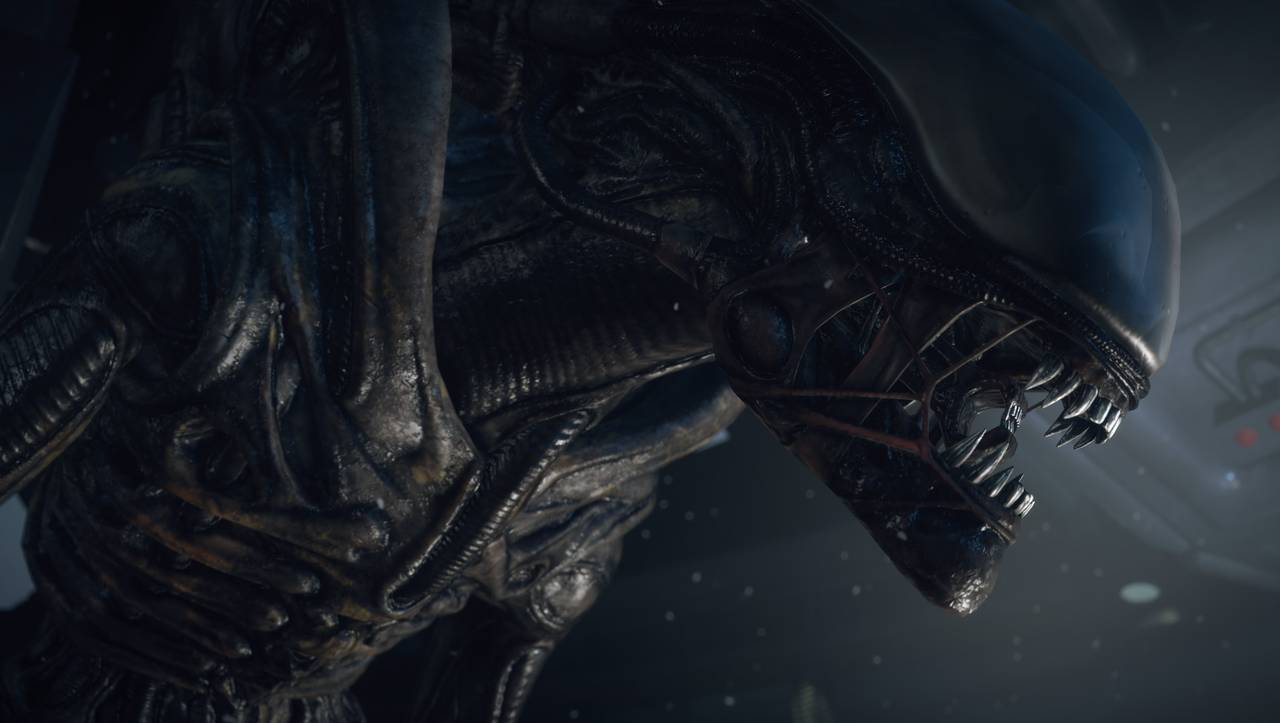 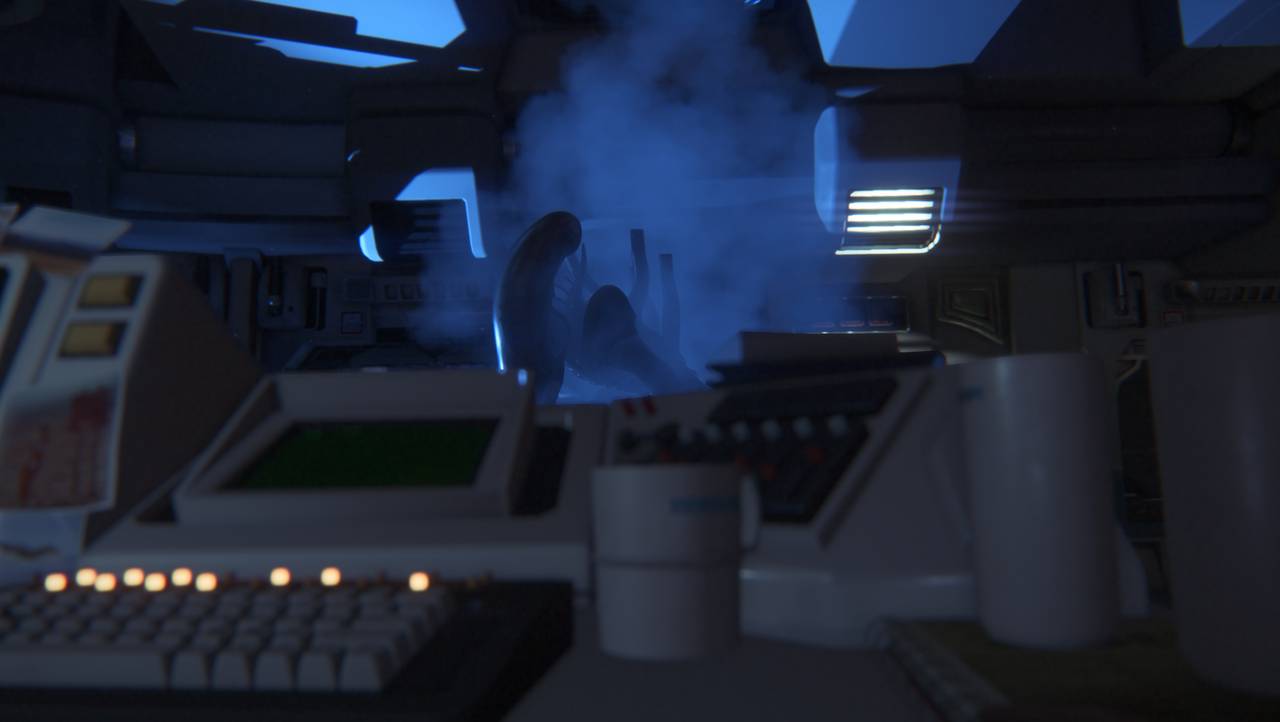 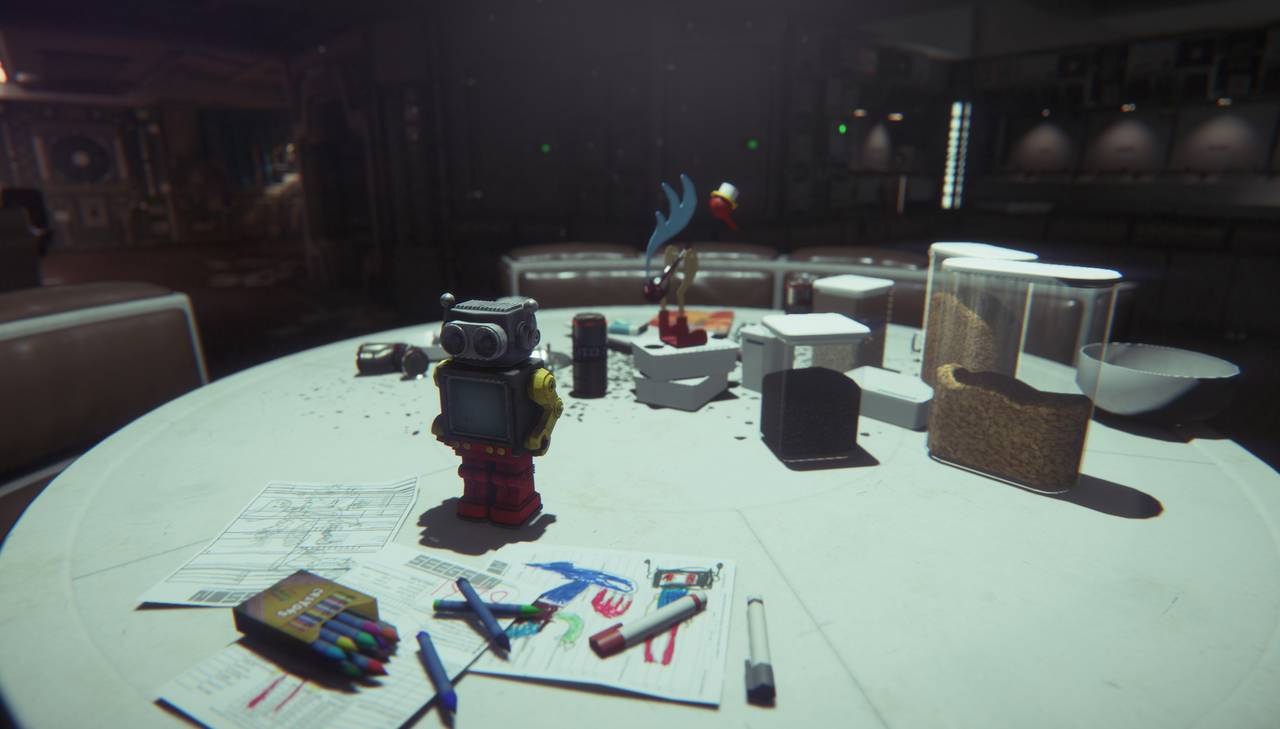 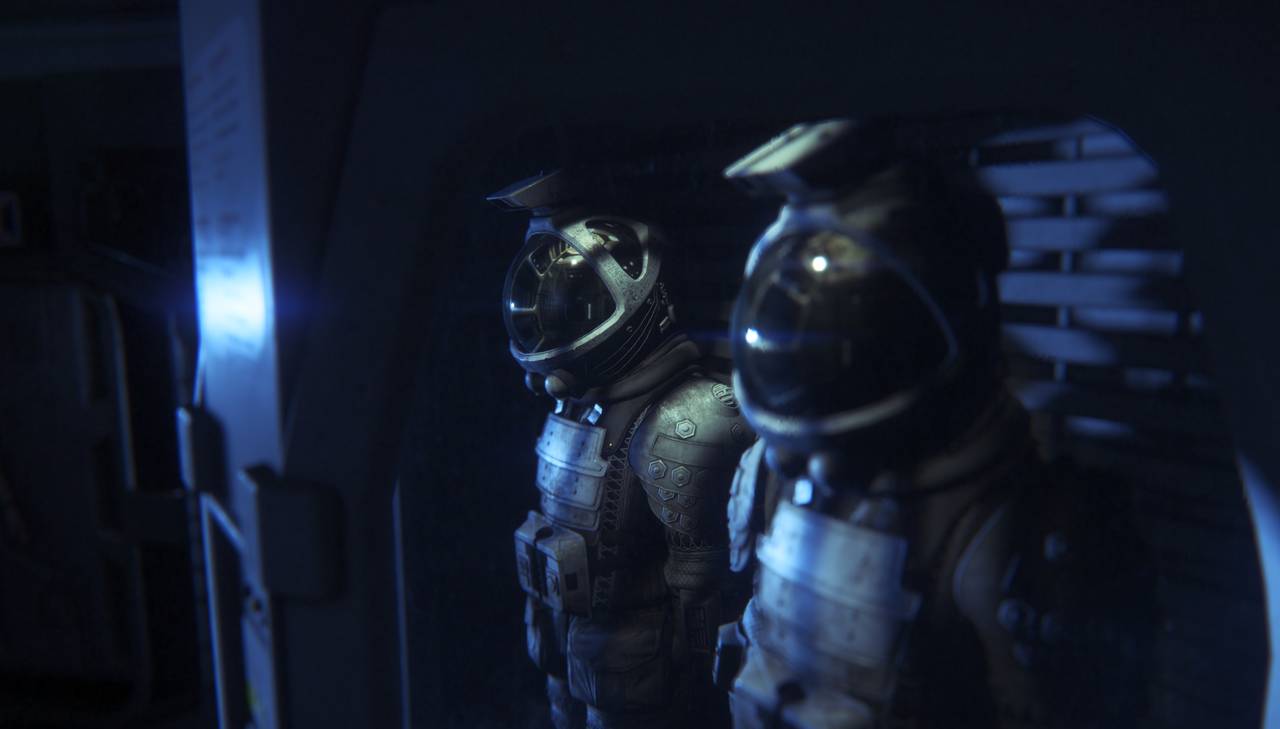 IMMEDIATELY AFTER PAYMENT YOU WILL RECEIVE THE ACTIVATION KEY OF THE GAME ALIEN: ISOLATION - SEASON PASS
.
* Key Alien: Isolation You will receive in your account http://www.oplata.info. Also, a link to the page with the key will be sent to your email address specified during the purchase.

The action thriller Alien: Isolation takes place fifteen years after the events of Ridley Scott´s original film Alien. And now Ellen Ripley´s daughter, Amanda, will have to face the horror from the depths of space in an attempt to find out the whole truth about the disappearance of her mother.

In the role of Amanda, you will meet people blinded by panic, brought to the extreme degree of desperation and an unpredictable ruthless xenomorph - Alien ...

Amanda does not have outstanding strength and does not have special training. So, with your help, she will have to show resourcefulness in a seemingly hopeless situation, learn how to make decisions quickly in the face of mortal danger and take full advantage of her only advantage - reason. That´s the only way to survive.