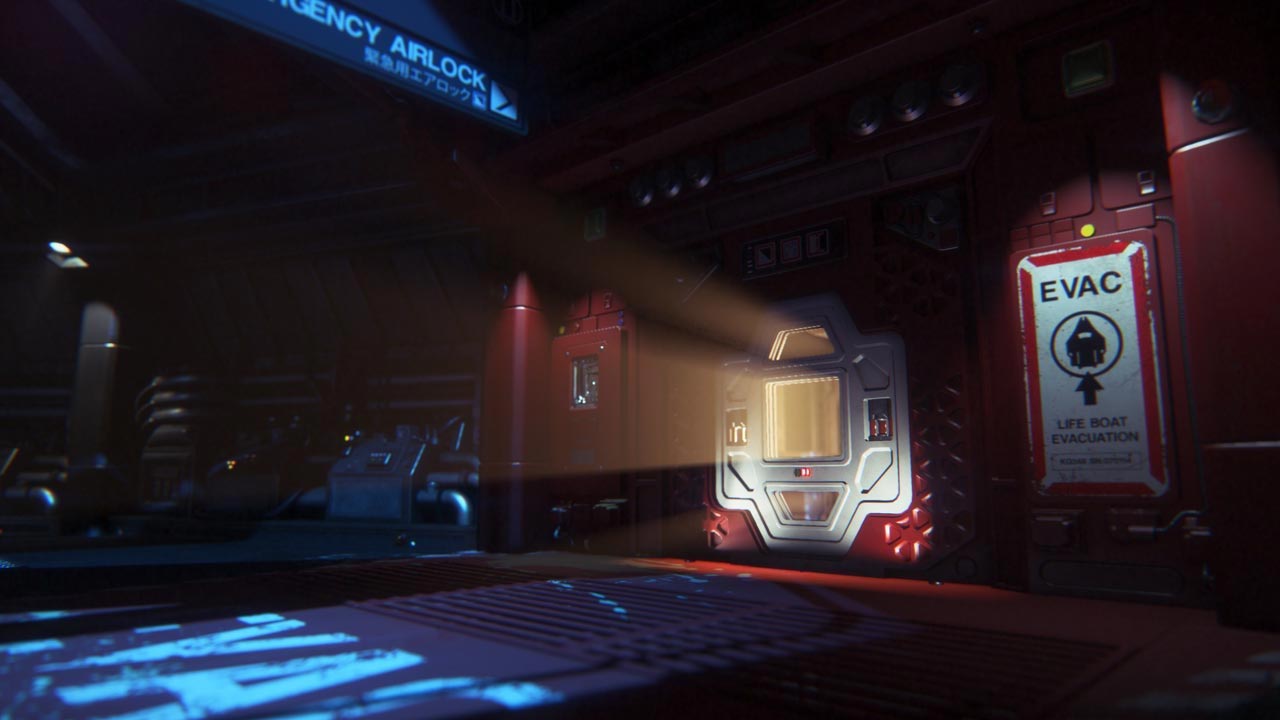 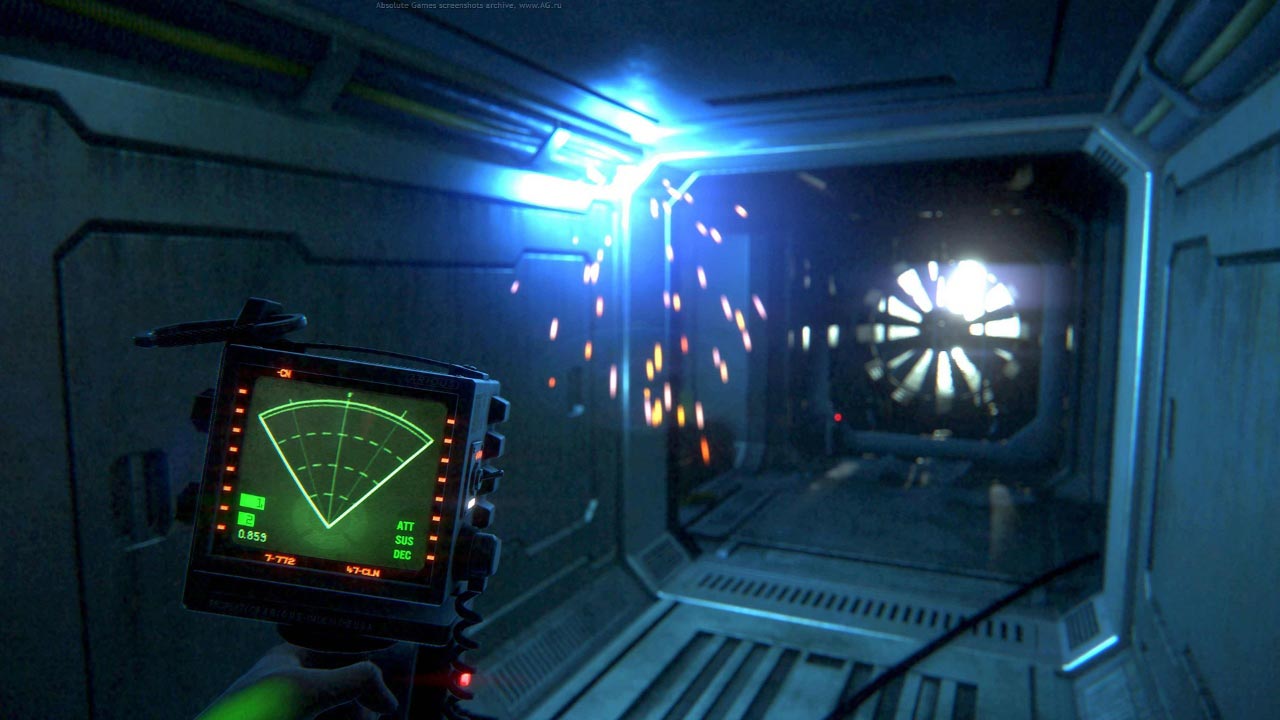 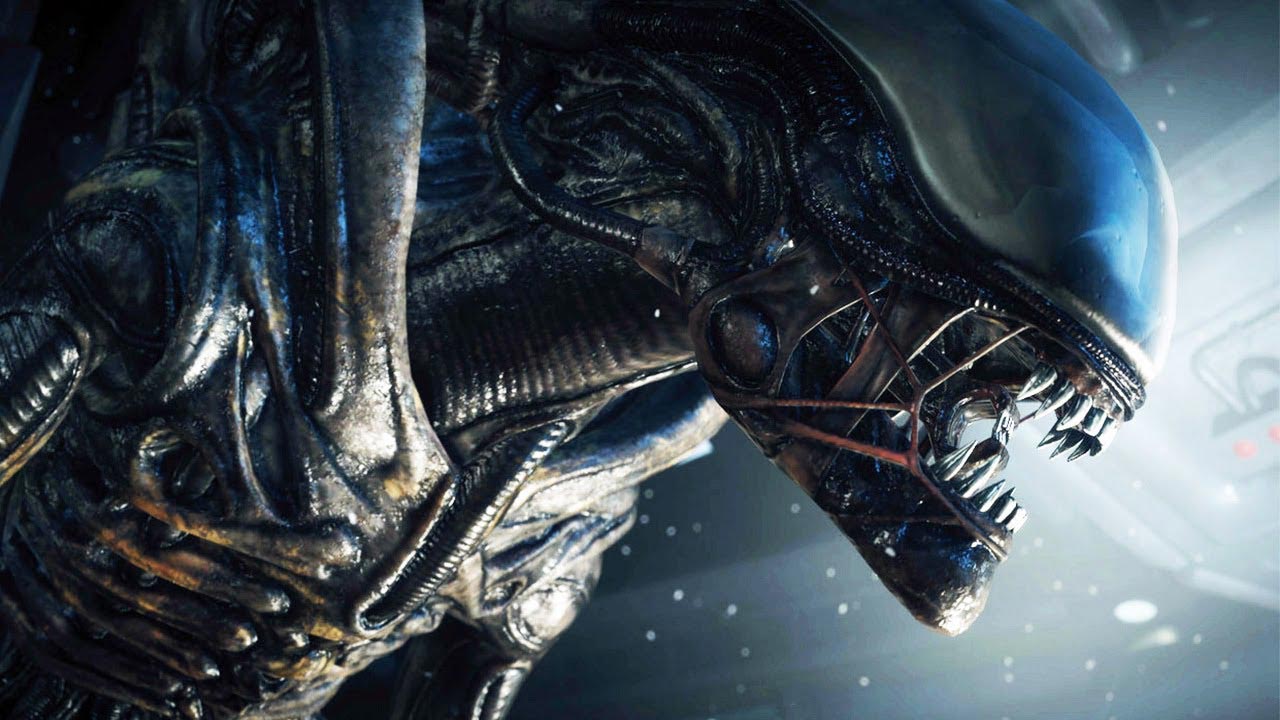 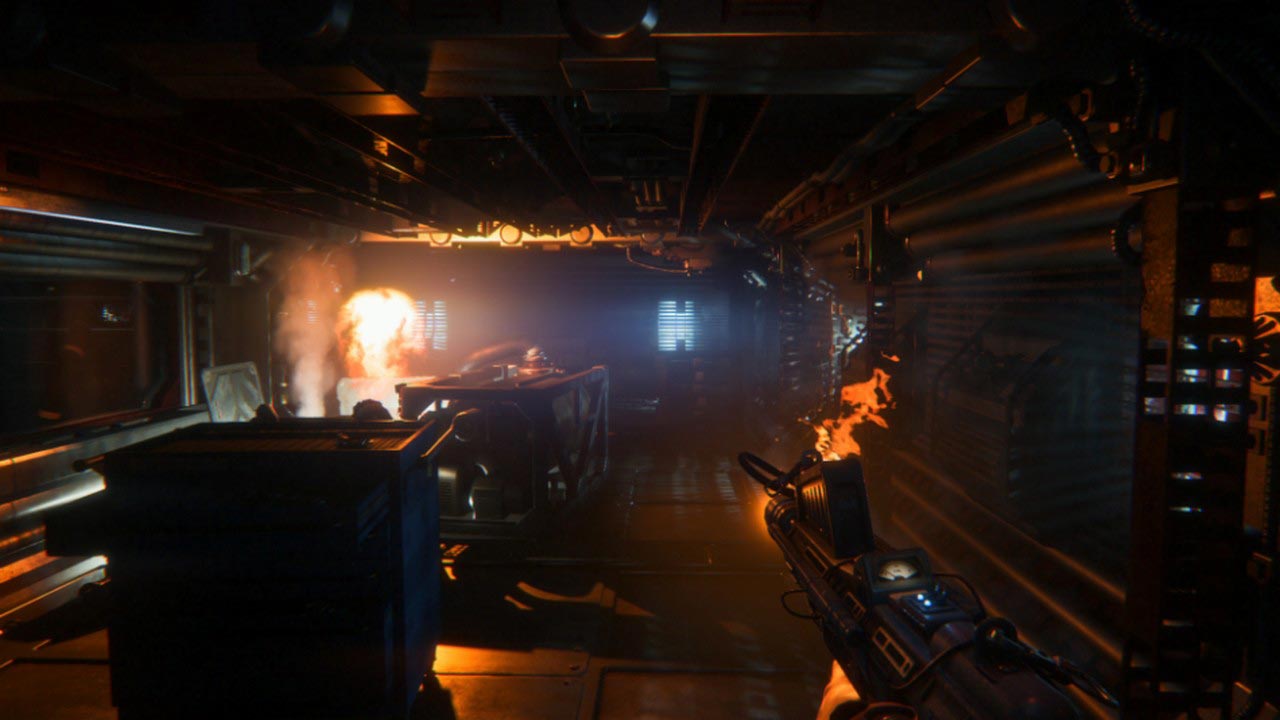 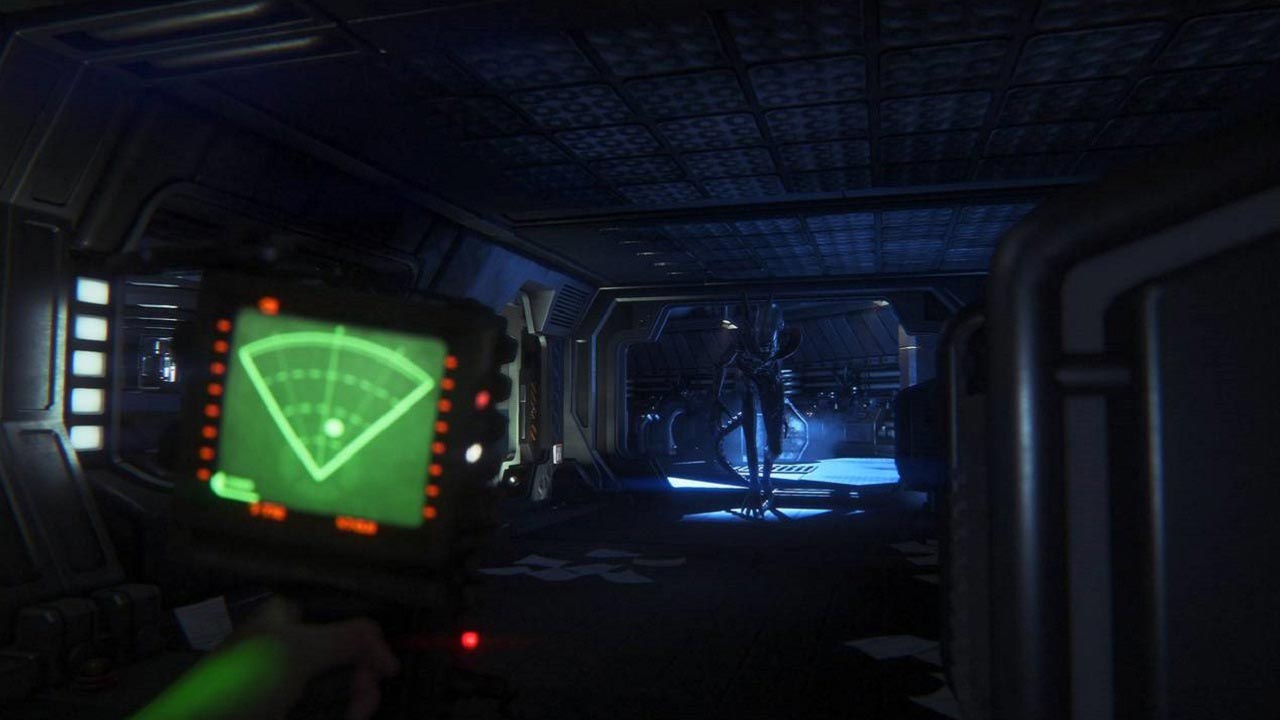 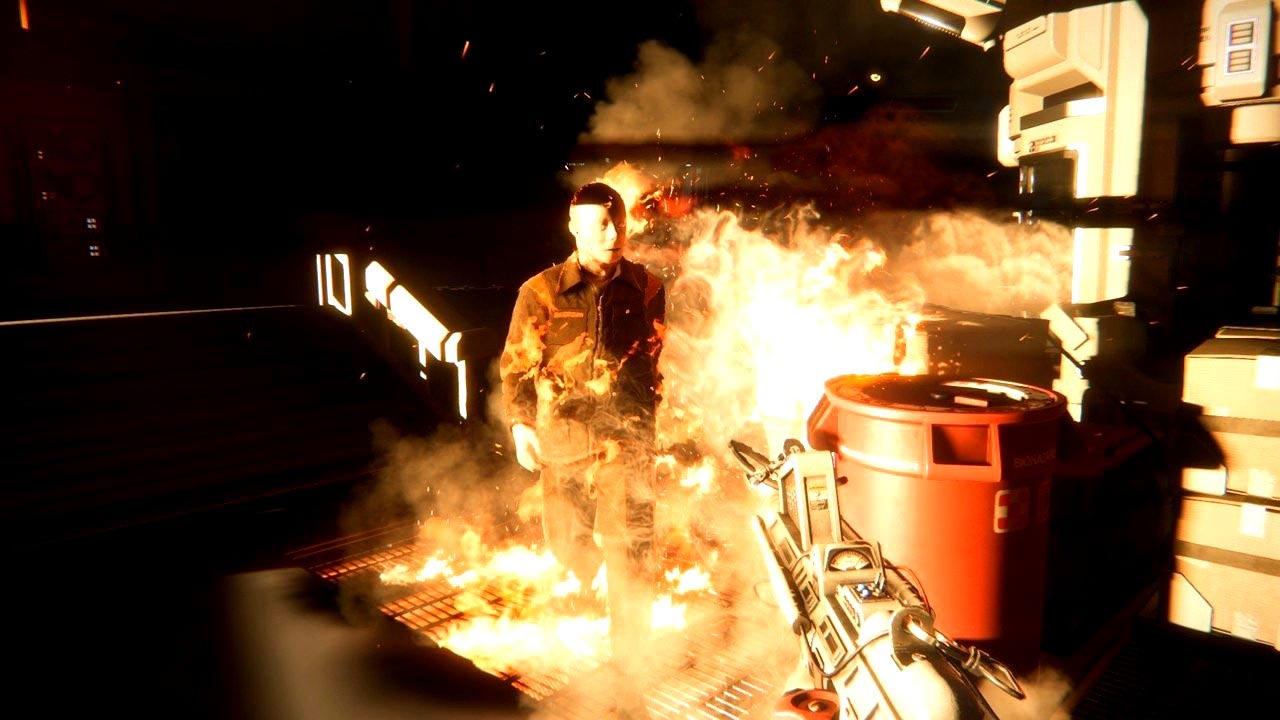 
Alien: Isolation
Alien: Isolation is a thriller set fifteen years after the events of Ridley Scott´s original film Alien. And now Ellen Ripley´s daughter, Amanda, will have to face the horror from the depths of space in an attempt to find out the whole truth about the disappearance of her mother.
• You will experience real horror in front of the Alien - the most dangerous enemy who will stop at nothing to get to you
вЂў Hack electronic systems, use all the possibilities to survive and create items to find a way out of any situation
• Explore the decommissioned and lost in the depths of space trading station "Sevastopol", inhabited by desperate people.

Alien: Isolation - Corporate Lockdown
• Three new maps span from the corporate penthouse to medical labs.
• The new playable character Ransome is well armed and ready to fight the enemy.
• Upload your high scores to the Alien: Isolation leaderboards and challenge all the players in the world.

Alien: Isolation - Crew Expendable
Based on the plot of the film, the additional mission "Suicide Squad" will remind you of the tragic fate of the crew of the Nostromo. The game will begin at that terrible time when Brett and Kane died. Together with Ash and Lambert, you (as Parker, Dallas or Ellen Ripley) will have to overcome your fear and try to find a way to isolate the monster that has entered the ship.

Alien: Isolation - Last Survivor
As Ellen Ripley, you´ll embark on a perilous journey through the now deadly trap of the Nostromo to trigger the ship´s self-destruction process and escape the trap in the escape shuttle Narcissus.

Alien: Isolation - Safe Haven
• New map for challenge mode, double the size of the previous maps.
• New hero - Hughes, who has a bolter, shotgun and EM mine.
• Two directions for attacks - systems "Gemini" and the complex "Bacchus".

Alien: Isolation-Trauma
• Three new maps, including claustrophobic tight passages of the ventilation system.
• New playable character Dr. Lingard knows how to use first-aid kits and distracting IEDs.
• Destroy traces of your research and rescue the survivors of the station.

Alien: Isolation - The Trigger
• Three new maps for survival mode. Stay alive with the best score!
• Play as Ricardo and find out where the explosives come from at Sevastopol.
• Be quiet, eliminate the androids... and don´t get caught by the Alien.