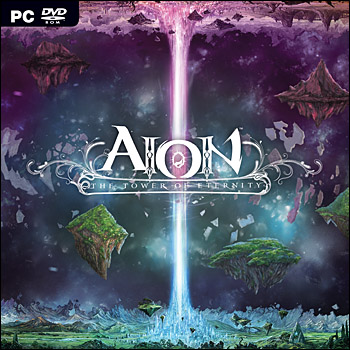 Togor information about the seller and his items
offlineAsk a question

This time code is only suitable for AION RUSSIAN game.

According to the universal key, you can:

Activation takes place on the official Russian game site https://ru.4game.com/aion/play/ after logging into your account.

=======================================
When the flame burning around the Great War, and the heavens are the scene of fierce battles, the real heroes can not stay away. The battle came two great people. Fiercely beating heart gloomy Asmodian, Elyos Most Lucent razyat enemy. What kind of role in the conflict is destined to play you? Game World Aion - is a delicate balance between angels, demons and dragons. Between them there is a perpetual war for supremacy over the universe. You are given a choice of only the first two fractions. The role of each player in this war is very significant, and any action can cause an avalanche of events that will change the game world beyond recognition.

* Stunningly huge world, divided into 2 Cataclysm warring parties - the sun, where they live winged Eliytsyi and gloomy, populated by ruthless Asmodians. Players are waiting for a massive battle fortresses seizure and investigation of the most beautiful stories in the world of computer games.
* A unique feature of the game is a battle in the air, not just on the ground as in conventional games.
* For the first time in the genre of MMORPG, it was decided to combine the two systems PvE (Player vs. Moba) and PvP (Player vs. Player). Mode PvPvE includes the relationship between the royal races and guilds, and from this regime will depend on the behavior of non-playable dragons.
* Aion will present a whole new level of graphics: you can climb the cliff cliff, fly through moving clouds, feel the vibrations of water from touching the wings.