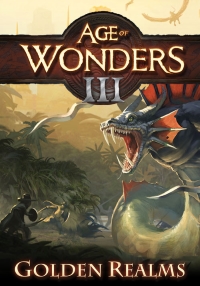 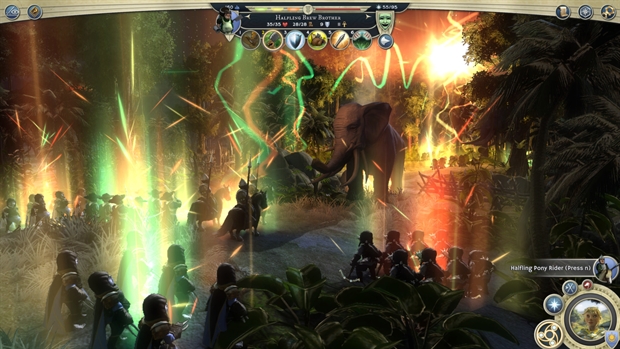 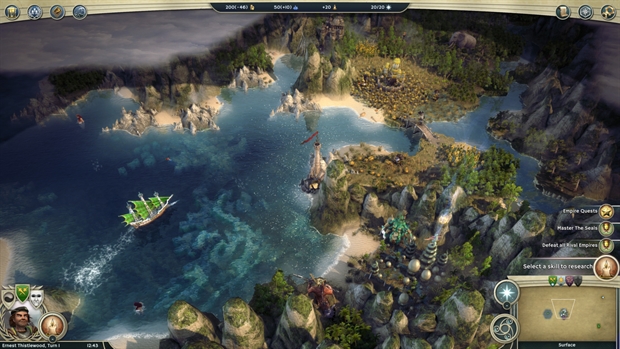 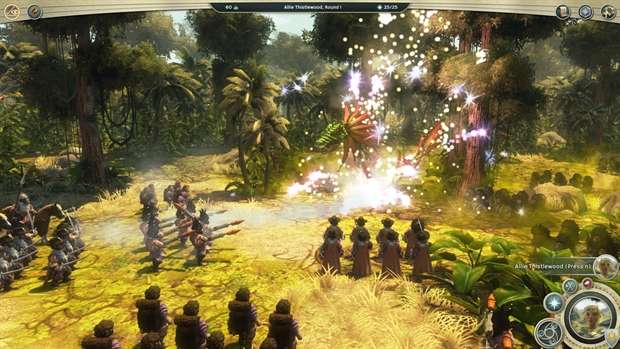 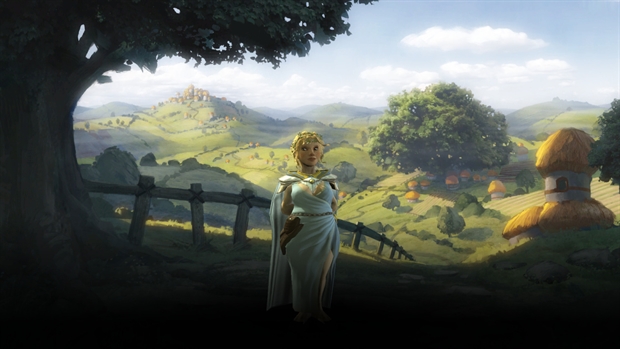 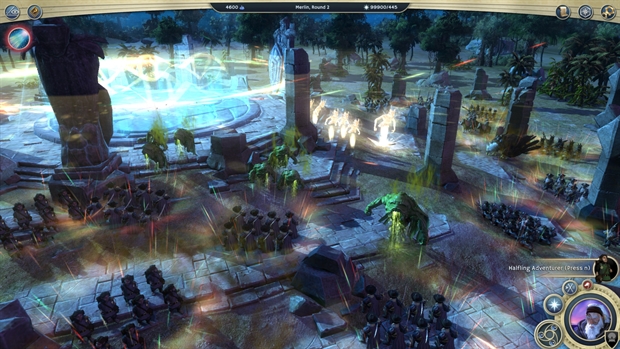 "Golden Lands" significantly expands the mechanics of building the Empire of Age of Wonders III and provides access to a whole bunch of new materials. These new features are used on randomly chosen maps, in new scenarios and in a new campaign in which half-escaped escapes build settlements in a distant land, where unprecedented horrors await them.
New materials:
The halfling race: the little folk are back in the game - with new combat units, heroes and leaders. The jesters shoot fireworks, blinding their enemies, and the chefs throw knives and provide food for the army of halflings on the march. Halflings can be of all classes. In addition, they introduce a new mechanism - good luck, which allows troops with high morale to dodge enemy attacks.
Campaign "Golden Lands": in this campaign of 3 scenarios, you will help halflings who survived the Forest of Hearts massacre to build a new empire in an exotic country and defeat an ancient evil.
Exotic maps: Capture the naga abode, where huge snake people live and find new treasuries, such as the famous forgotten city - all this will benefit your empire.
More than 20 new combat units: you will meet with such combat units as creepy monkeys, throwing dirt at the enemy, charming mermaids and the terrible Glutton, who can swallow an entire regiment.
New items for heroes: in the "Golden Lands" there are 50 new magical artifacts that you can use. Take yourself a mysterious crystal skull or wear a sorcerer´s hat to be no different from the locals.
Specialization - Unbridled magic: apply unbridled magic spells. Cause spontaneous mutations, change equipment and turn the armies of the army into chaos.
Specialization - Rebels: use new skills to conduct guerrilla warfare. Create masked shelters and develop the skills of an ambush attack.