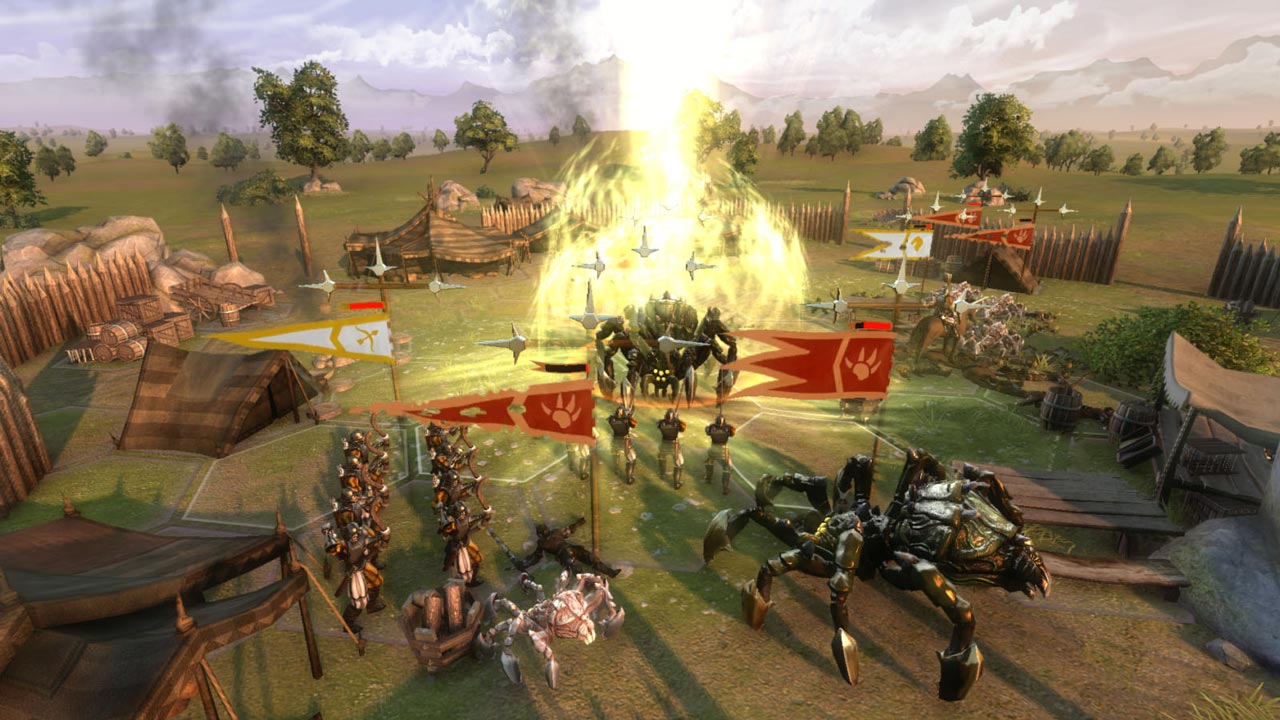 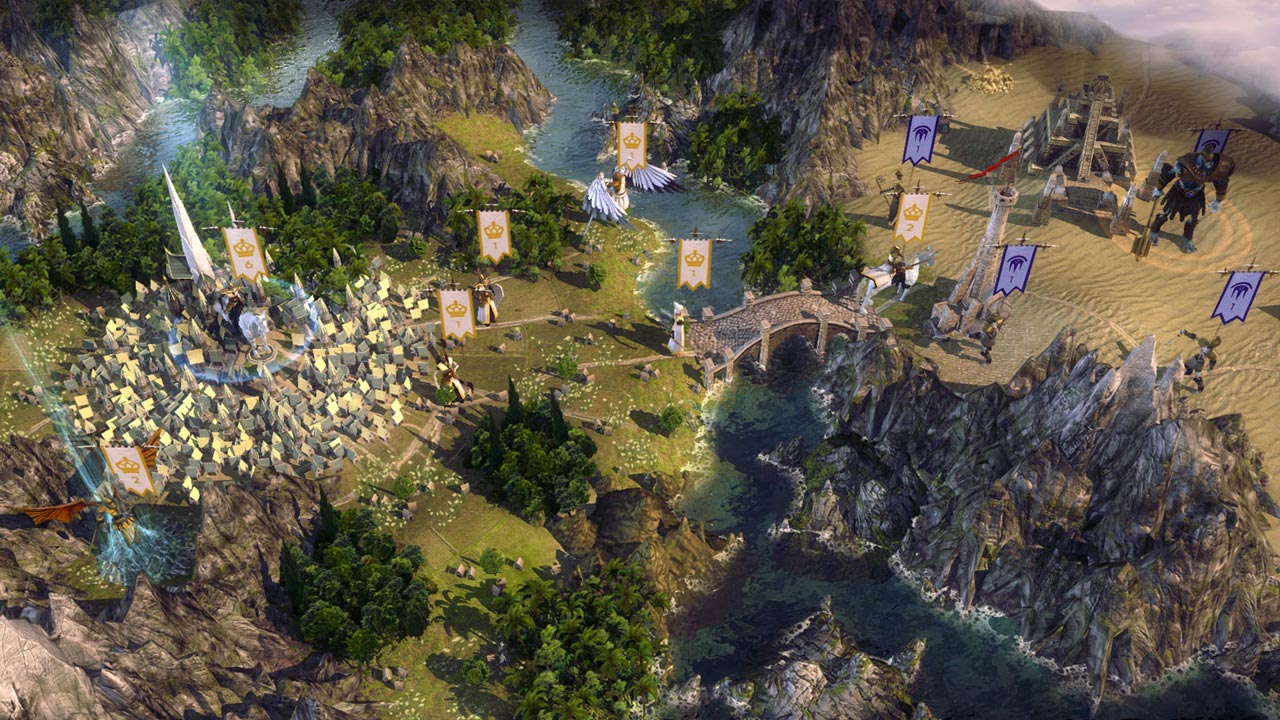 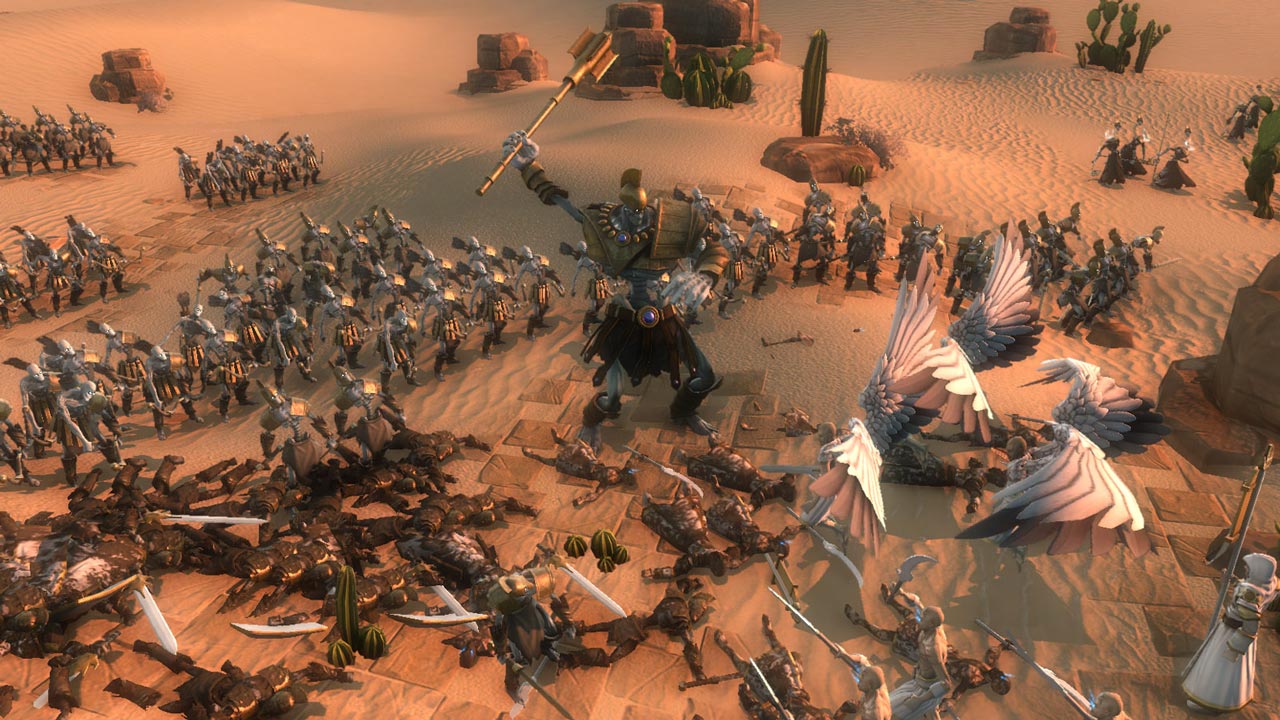 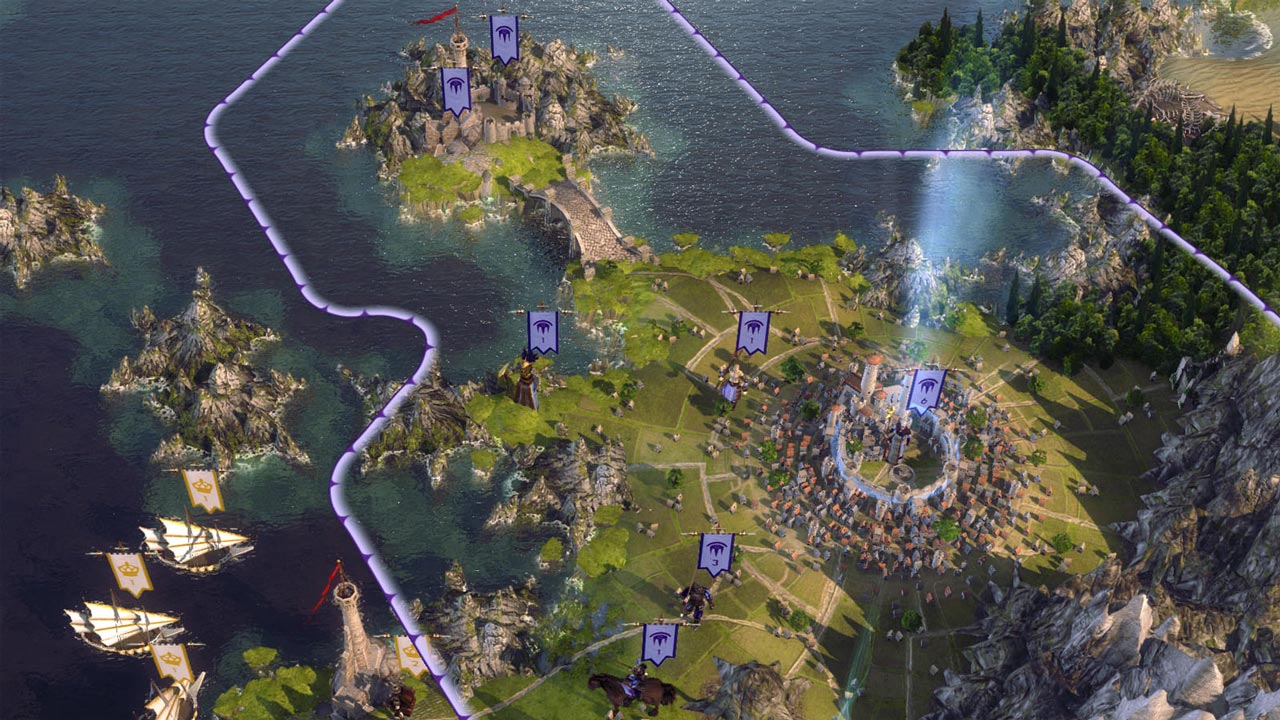 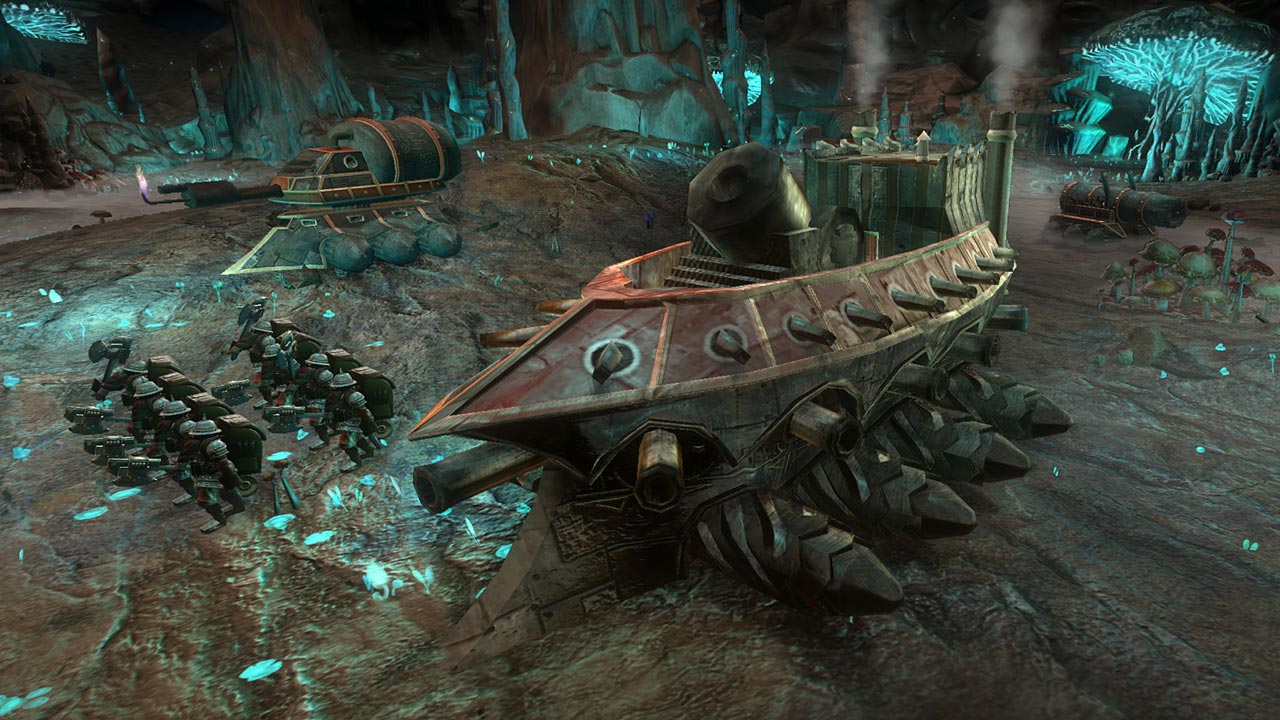 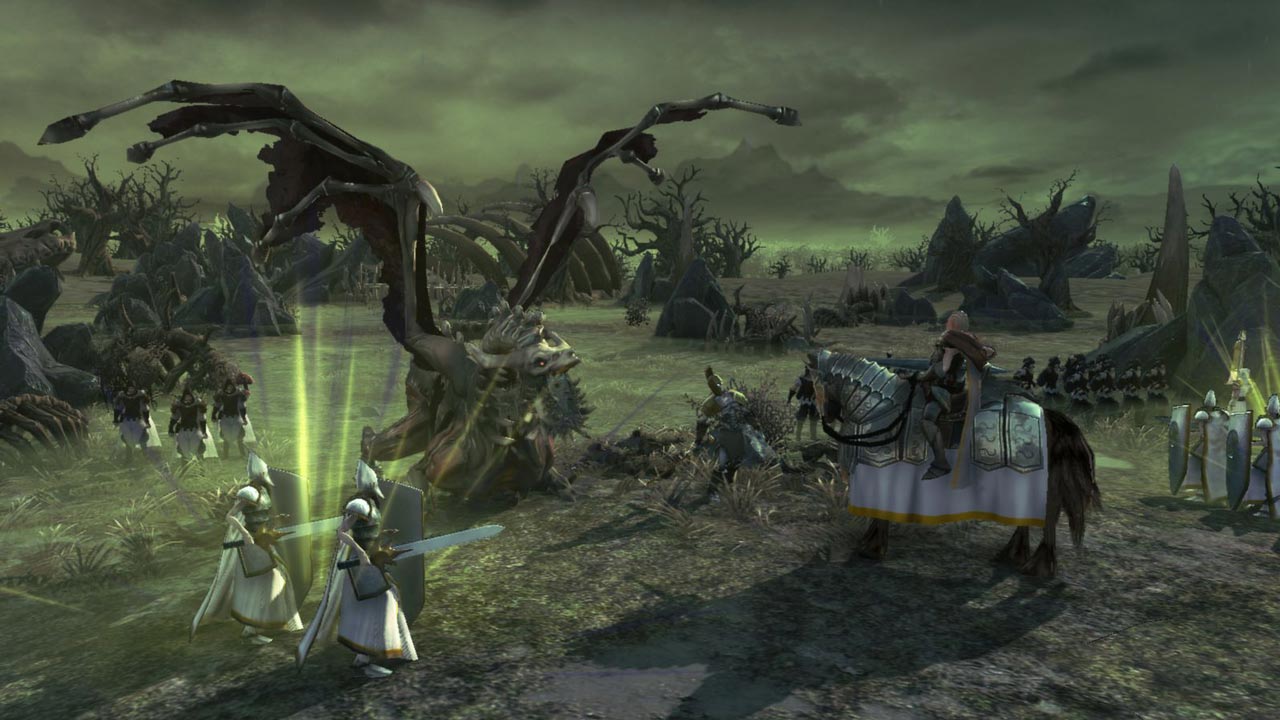 Build your empire
• Rule an empire by choosing one of 6 classes of hero: sorcerer, theocratic, rogue, warlord, archdruid, or technocrat
• Learn useful skills unique to your class to develop and arm an empire.
• Choose your allies among the six main races (humans, high elves, gnomes, orcs, goblins and draconians) and fantastic monsters

Explore the living world of fantasy and use its capabilities
• Explore a detailed and lively fantasy world where you can search for treasures in more than 50 types of places
• Expand your possessions by building new cities, making alliances with monstrous creatures and capturing valuable resources
• Master the most powerful magic, with which you can even change to please the landscape

Fight in the most interesting tactical battles
• Hire the service of legendary heroes, arm them with magic weapons and put them at the head of your armies
• Crush your enemies on a detailed three-dimensional battlefield in tactical mode.
• Become a master of tactics. Break down urban defenses. Learn to use approaches from the rear and hundreds of different abilities of your fighters

Master in perfection the set of modes Age of Wonders III!
• Immerse yourself in the fascinating storyline of the single-player campaign, which you can participate in for any of the two sides of the epic stand
• Create an infinite number of scenarios with a random map generator
• Fight online with other players - up to 8 opponents can participate

Attention:
• Tools for editing levels provided exclusively at the request of fans of the series. Its system requirements may differ from those of Age of Wonders III, our support team does not work with it, and its interface is available only in English.
• Co-op: Random cards and individual scenarios can be shared with other players, making alliances against computer-controlled opponents.
• Playing on the same computer: Random cards and separate scenarios can be played together with other players on the same computer in the "Hot Seat" mode, making alliances against opponents under computer control

1. You need to download and install Steam http://steampowered.com/download/SteamInstall.msi (if not already installed)
2. Start the Steam client
3. Create a new account on Steam or go to an existing one
4. Go to the "Games" section and select "Activate on Steam"
5. Enter your purchased activation key
6. After that, the game will appear in your list of games and it can be installed