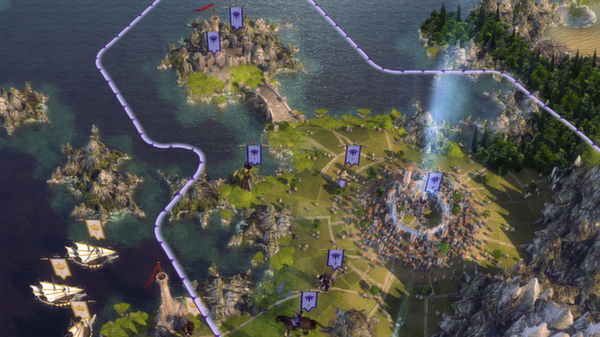 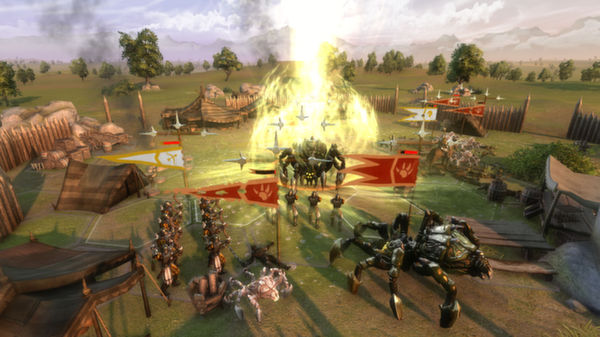 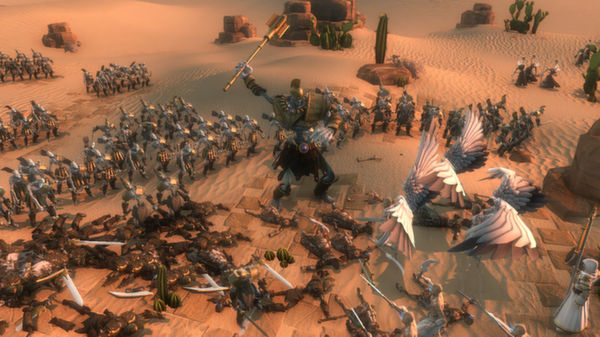 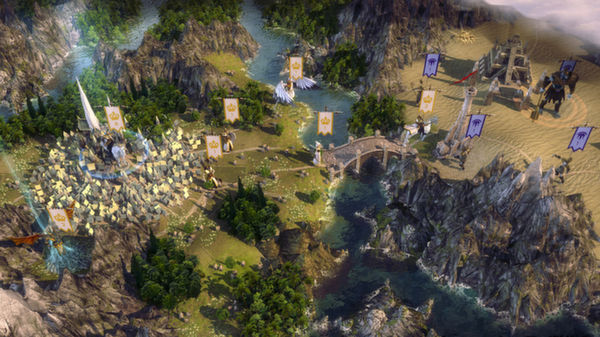 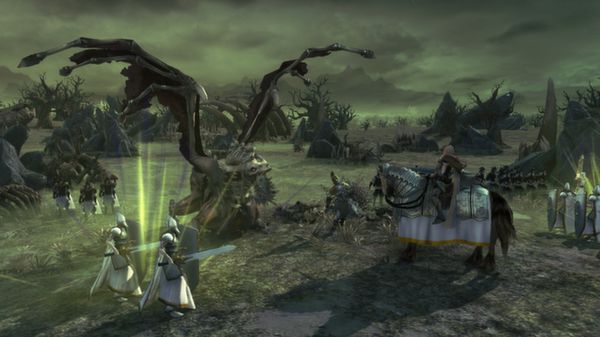 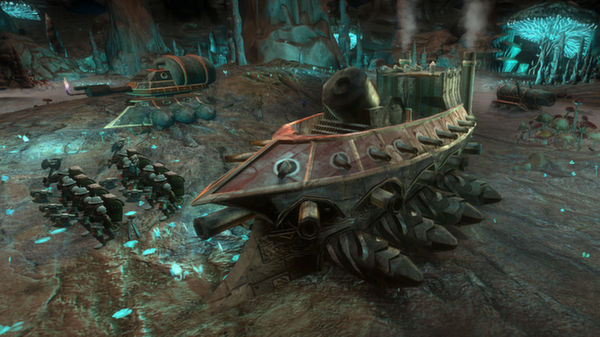 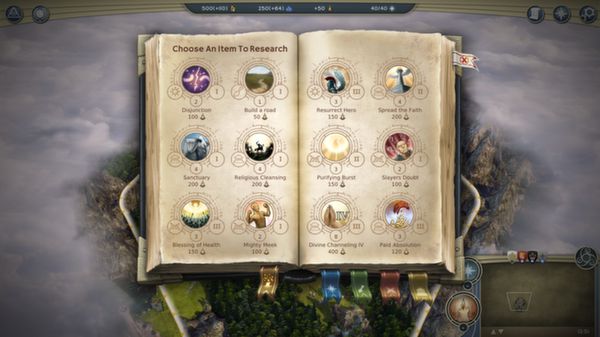 https://store.steampowered.com/app/226840/Age_of_Wonders_III/
Age of Wonders III is the long anticipated sequel to the award-winning strategy series. Delivering a unique mix of Empire Building, Role Playing and Warfare, Age of Wonders III offers the ultimate in turn-based fantasy strategy for veterans of the series and new players alike!

Create an Empire in your own Image
- Rule as one of 6 RPG style leader classes: Sorcerer, Theocrat, Rogue, Warlord, Archdruid, or the tech-focused Dreadnought.
- Research powerful skills unique to your class to develop your empire and arsenal.
- Choose your allies from among the six main races - Humans, High Elves, Dwarves, Orcs, Goblins and Draconians - and fantastical monster dwellings.

Explore and Exploit a Living Fantasy World
- Explore a rich fantasy world that is more detailed and alive than ever with over 50 location types to raid for treasure.
- Expand your domain by building new settlements, forge pacts with monstrous allies and capture valuable resources.
- Wield earth shattering magic and terra-form the lands for your needs.

Master Age of Wonders III’s many Modes!
- Immerse yourself in a rich single player story campaign, playable from two sides of an epic conflict.
- Create endless scenarios using the random map generator.
- Compete in multiplayer wars with up to 8 players online.