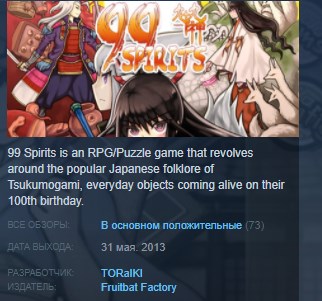 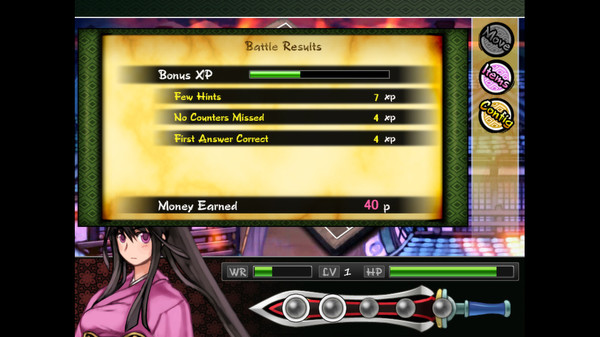 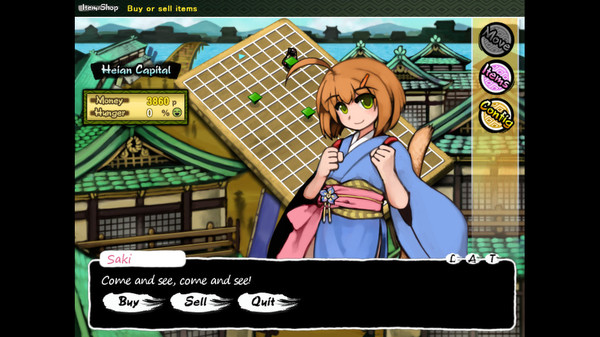 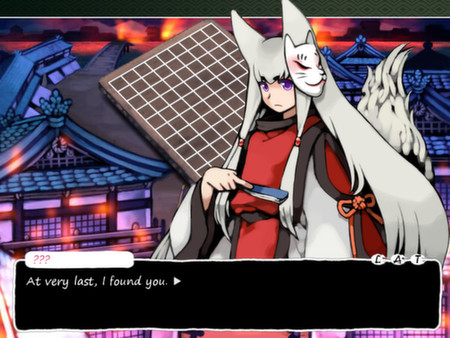 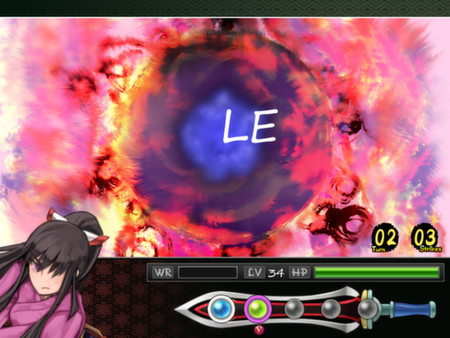 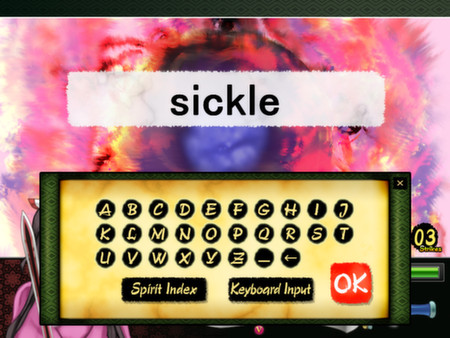 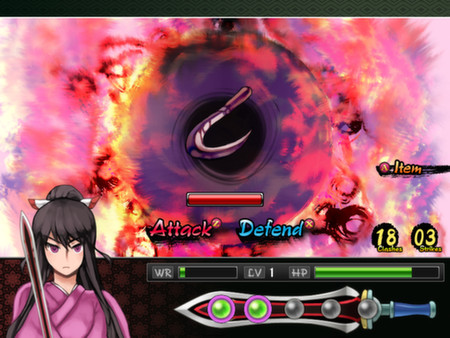 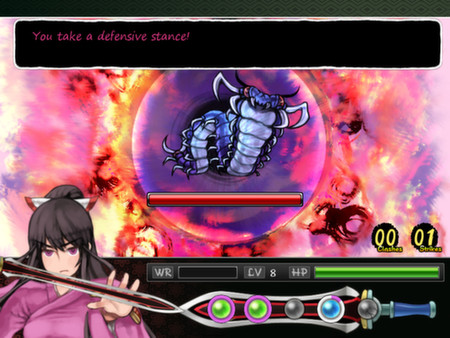 99 Spirits is an RPG/Puzzle game that revolves around the popular Japanese folklore of Tsukumogami, everyday objects coming alive on their 100th birthday.

Hanabusa is a young headstrong girl living in the Heian capital within medieval Japan. But when her mother is slain by evil spirits, her life turns into one of vengeance as she sets out to hunt and destroy the spirits.

During Hanabusa’s travels, she meets a white fox who turns out to be a servant of the mountain god. Hanabusa receives a special sword passed down from her mother, which gives her the ability to see the true forms of spirits to help slay them. Shortly after, a spirit claiming to be Hanabusa’s long-lost father, Hidetada, breaks her sword and leaves Hanabusa powerless and confused.

Now to mend her broken sword and learn the truth about her father, Hanabusa embarks on a journey to annihilate every last one of the evil spirits.

Key Features
★ Work out the true identity of your enemies in a unique battle system
★ Capture enemies, master their skills for battle and use them to solve puzzles on the field
★ Interact with over 40 unique characters and battle over 100 monsters
★ Beautifully detailed art and an atmospheric original soundtrack bring feudal Japan alive
★ Discover multiple unique endings that change based on the player’s actions
★ Dual audio: Toggle between English and Japanese voice
★ Includes the original Japanese version of 99 Spirits, ´Tsukumogami´ (九十九神)*

1. You need to download and install Steam http://steampowered.com/download/SteamInstall.msi
2. Go to your account or register a new one.
3. Go to the "My Games" and select "Activate via Steam ...", and enter the key received after payment.
4. Once activated, the game will appear in the game list