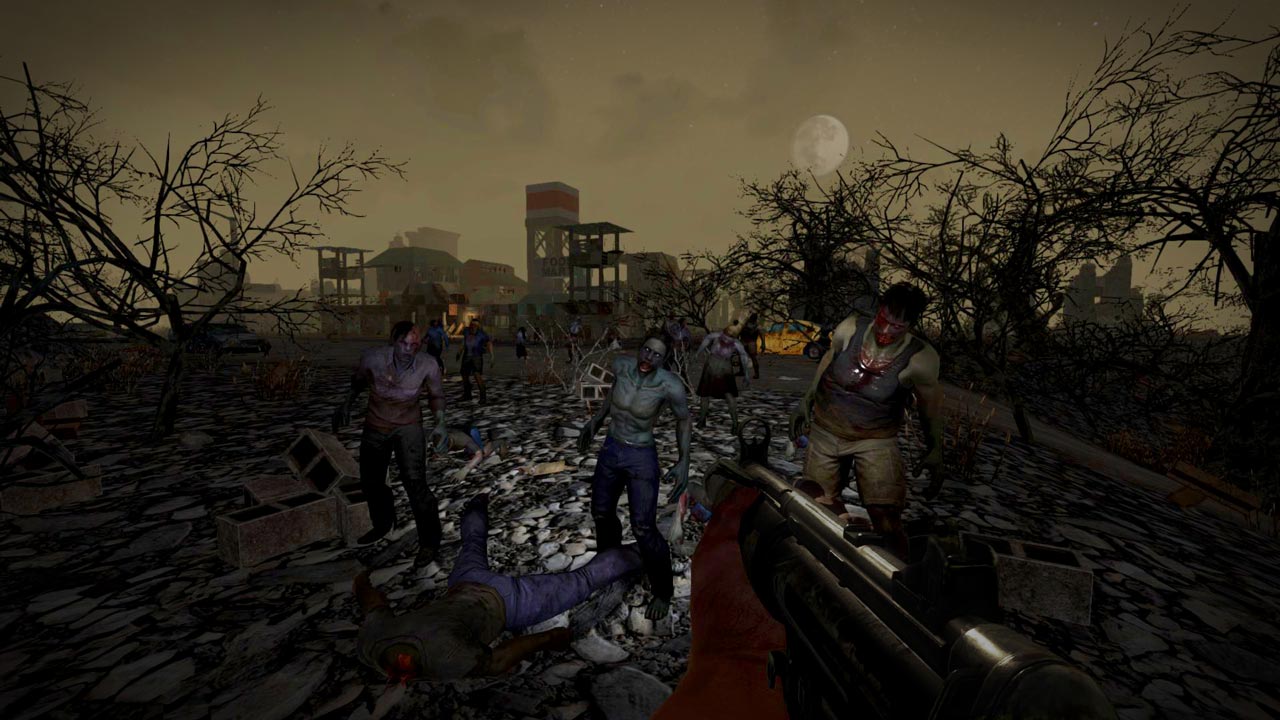 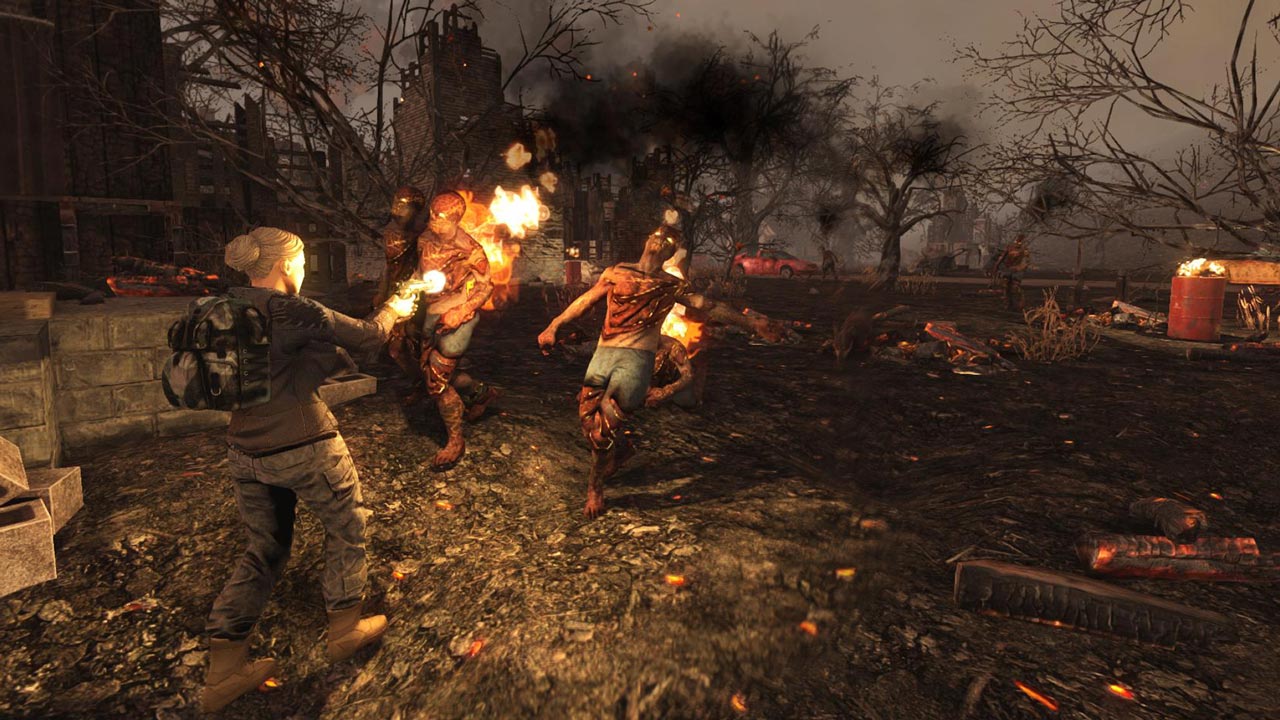 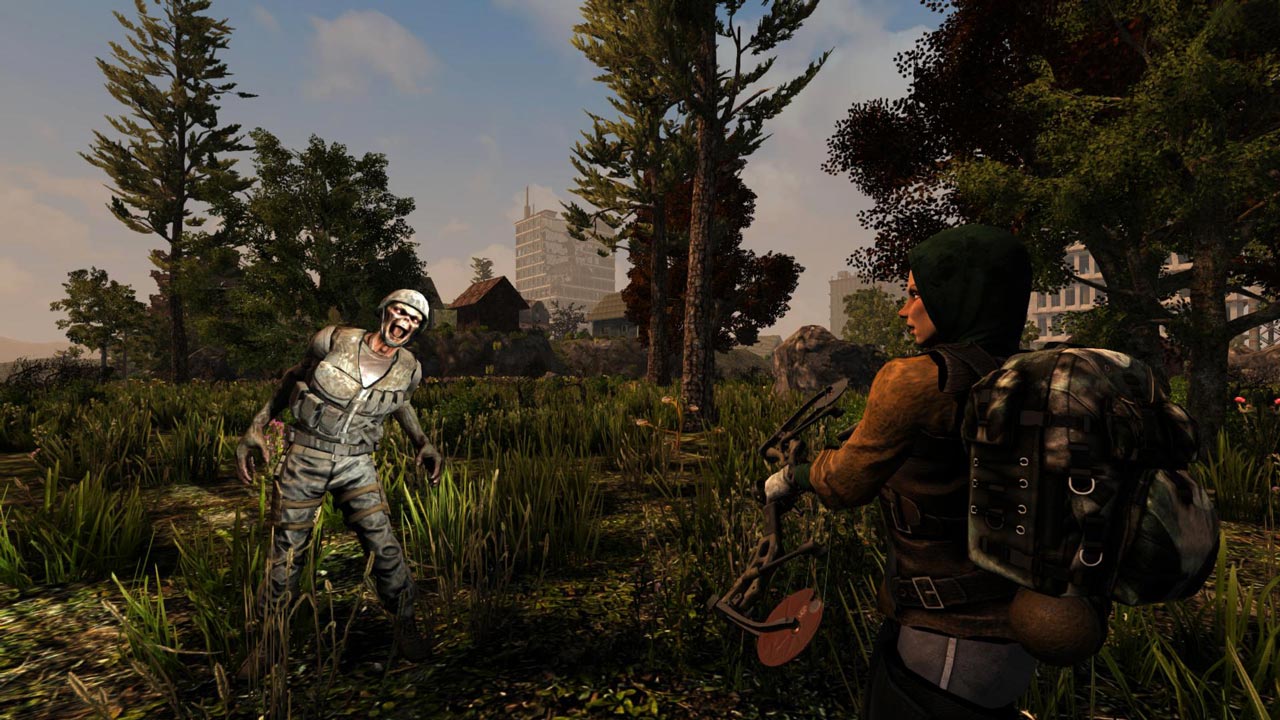 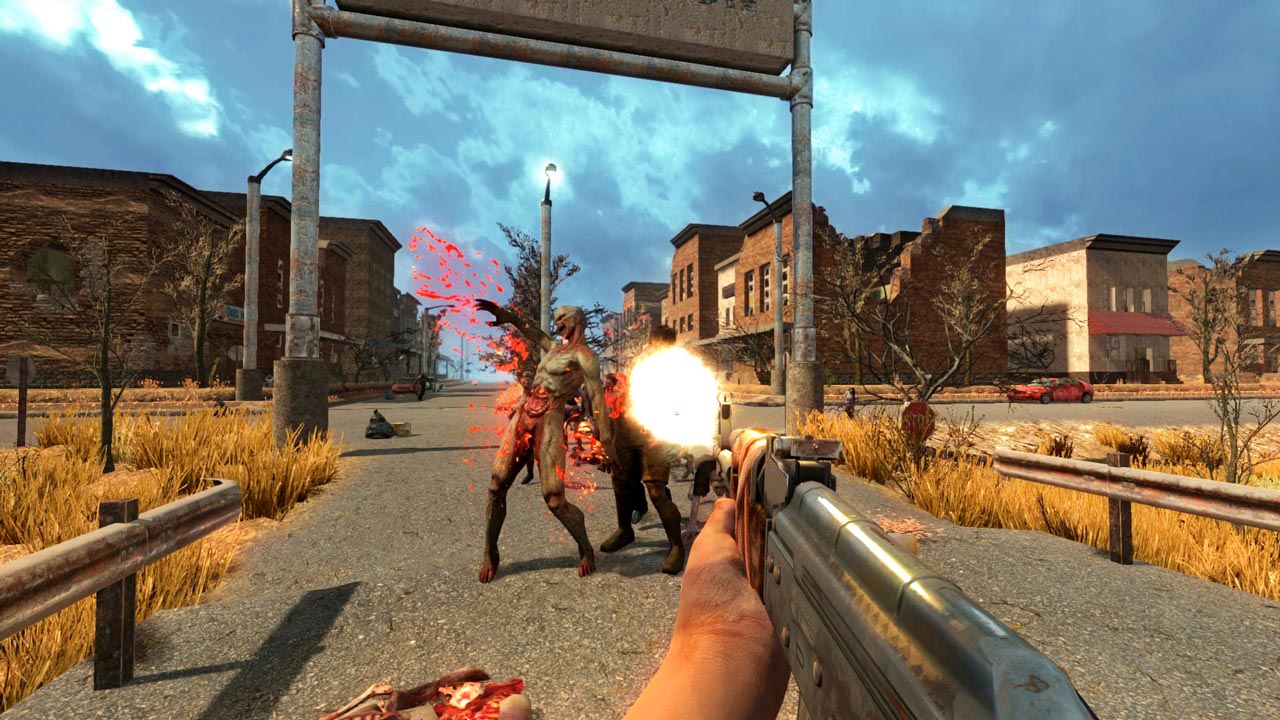 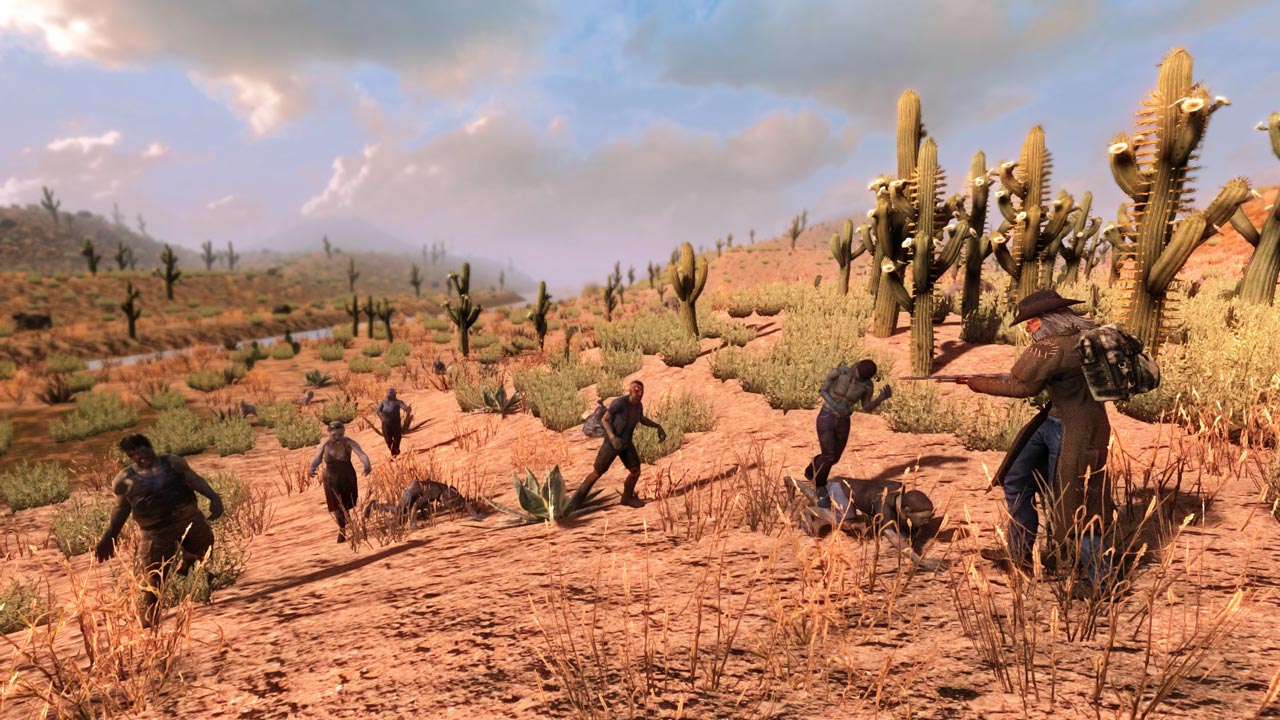 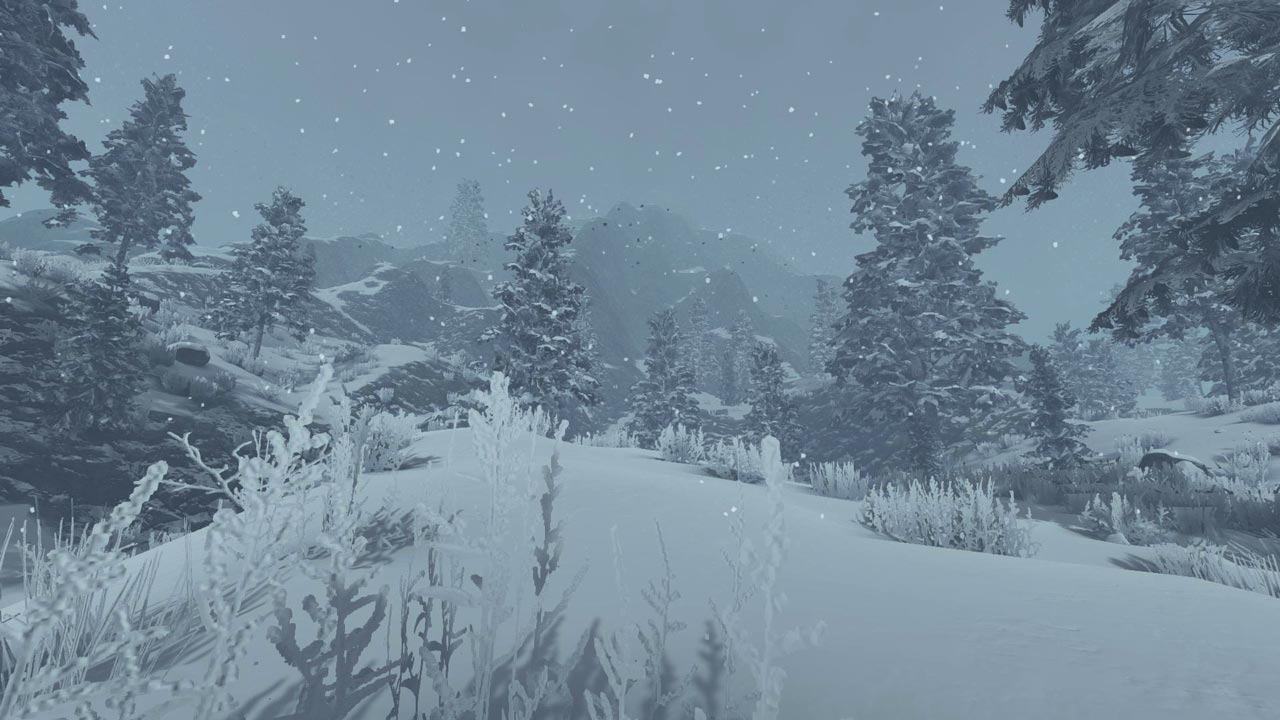 =======================================
7 Days To Die is an atmospheric survival simulator on Earth after a nuclear apocalypse. In the near future, World War III leaves Earth in ruins, but the worst was yet to come. No one knows for sure whether it was radiation or a chemical weapon, but an unknown virus soon turns all people into an army of the living dead. You play as a survivor in the dead-locked, infested world of Navezgane, Arizona: one of the last real Paradises on Earth. Your name means monster slayer, and you will kill more than you eat. You need to gather the last strength, overcome the virus and find the truth.

• Open destructible world. With every "little thing" in this game you can interact. Break into houses, destroy any obstacles in order to get what you want and hide from detection. The whole world around is teeming with a variety of cruel and dangerous creatures.
• Consider the laws of physics. In this game, you will be able to build defensive structures on your own. When faced with the construction process, you should take into account the basic physical laws. Remember that if your building was erected in violation or completely wrong, then it will surely fall or quickly collapse.
• Mutants are everywhere. You have to enter into an endless battle, where the waves of mutants, over and over again, become more reckless and powerful. Defeat all your enemies and be ready to face the most ferocious of them. As you progress through the game, you will have to fight with bosses whose strength and agility exceed the skills of ordinary mutants.
• Several game modes. Choose from a single-player company or an advanced co-op mode, as well as a game without rules
• Develop while you are alive. To be human you have to fight and constantly develop your skills. Force your enemies to retreat or annihilate them with superior reflexes and advanced skills