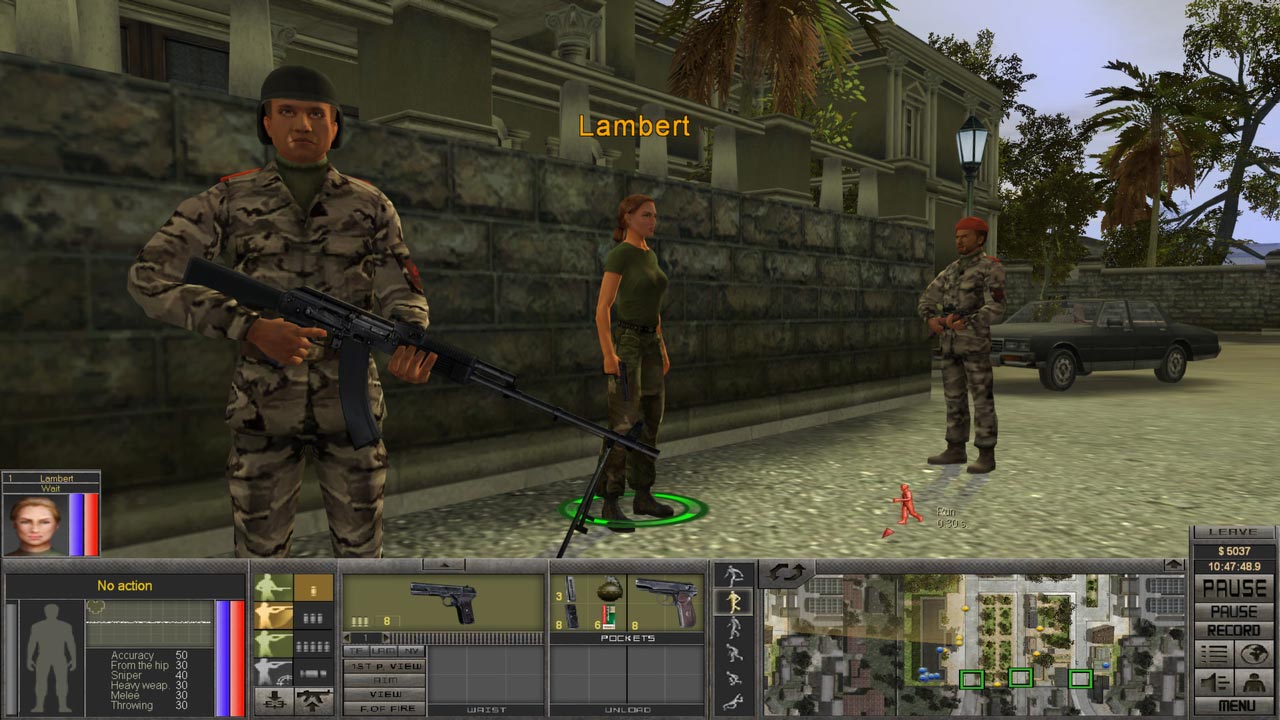 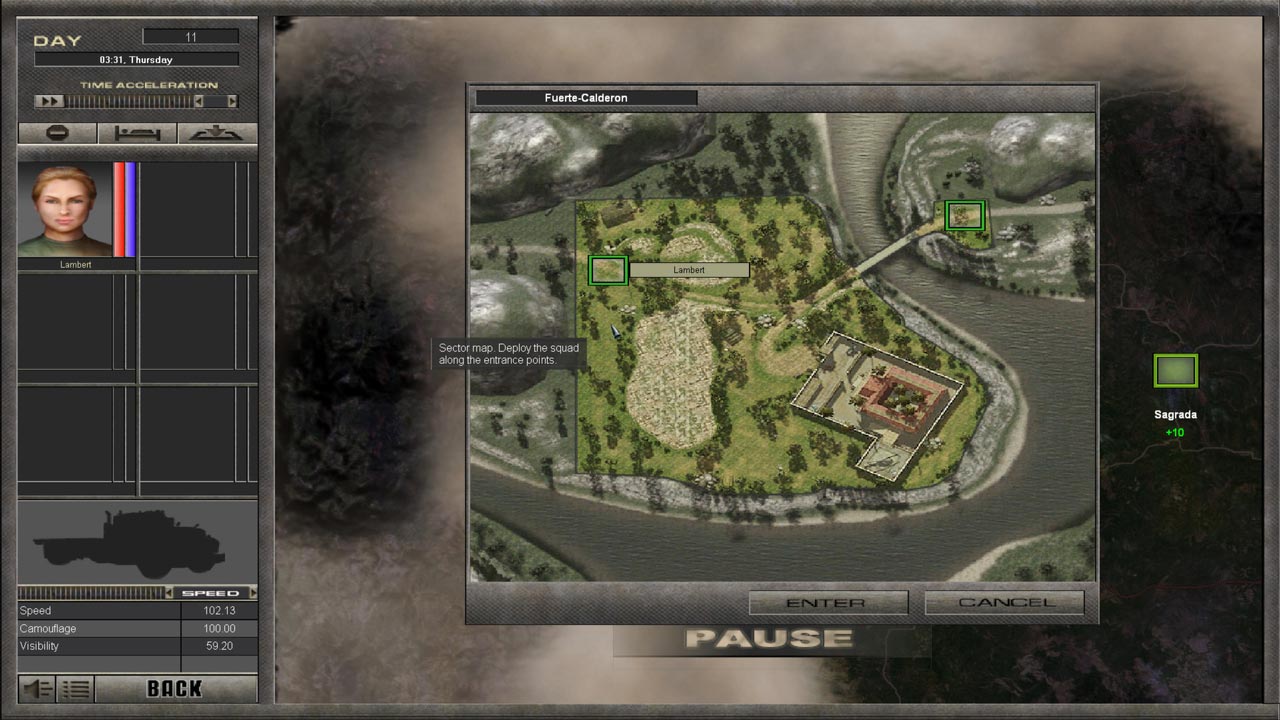 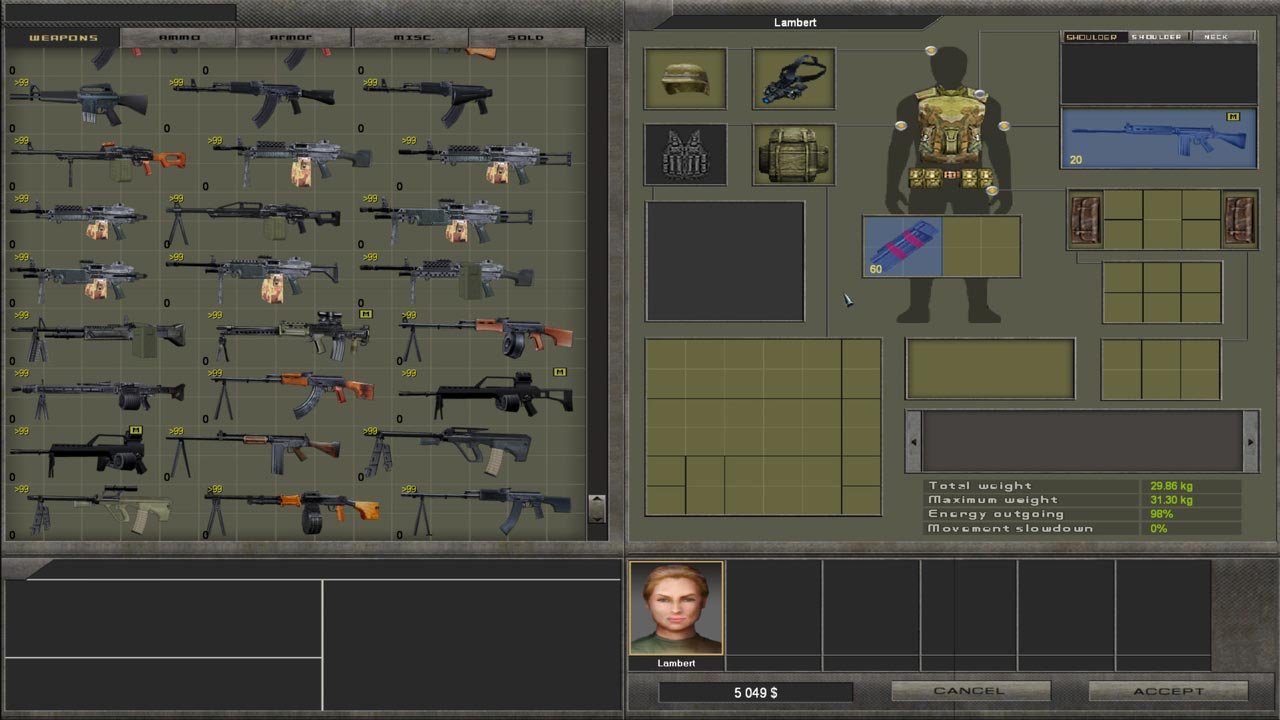 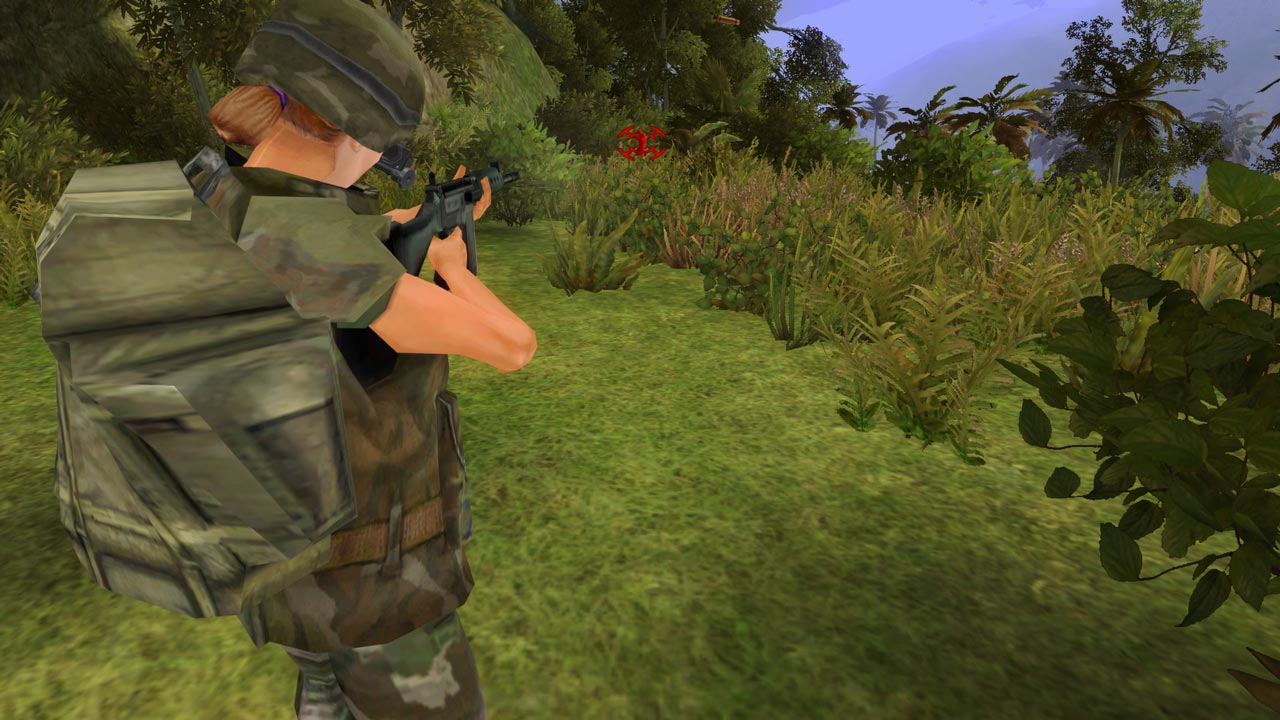 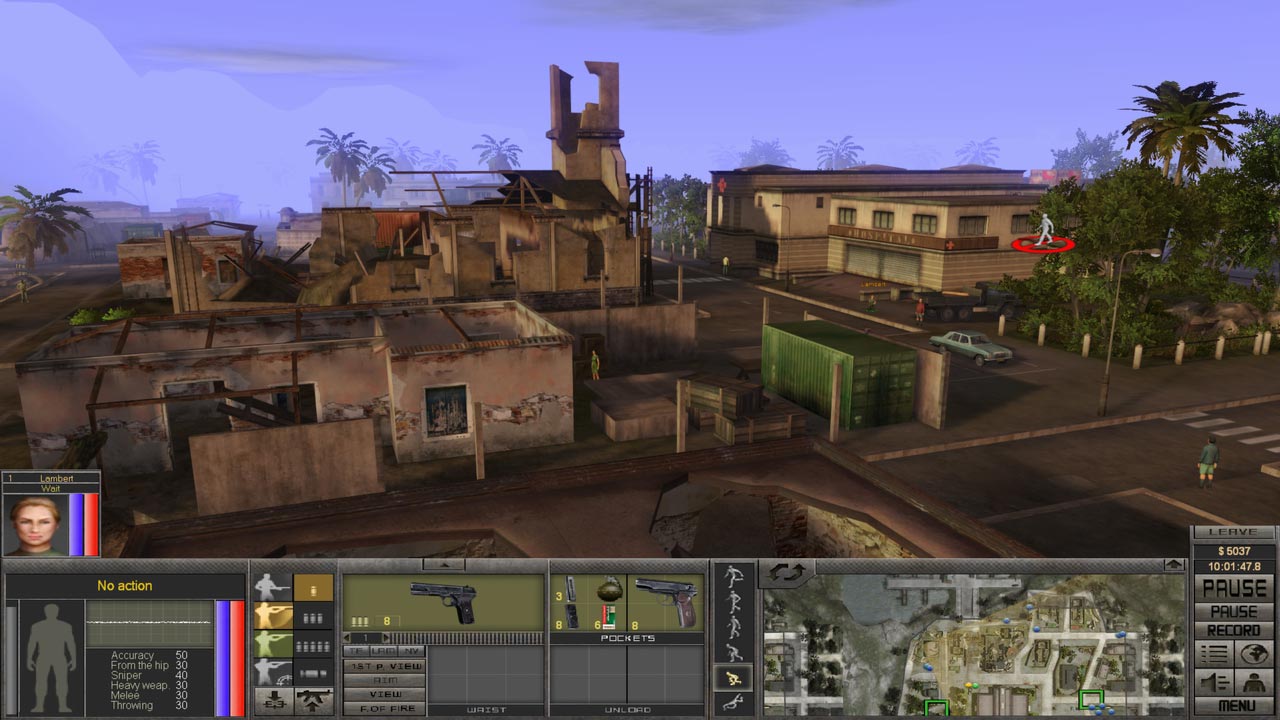 
7.62 High Caliber
Tactical action movie in the spirit of the classic representatives of the genre. A professional mercenary is looking for a Russian “entrepreneur” who has stolen a large sum of money from his “colleagues” and is hiding from retaliation in a Latin American state. A difficult political situation, confrontation between government troops and rebel detachments, the need to choose the right friends and enemies - a "business trip" to an exotic country becomes a tense and dangerous adventure.
• "7.62" continues the tradition of the game "Brigade E5: New Alliance" - the best tactics of 2005 according to the Gameland Award, magazines "Best computer games", "Country of Games" and "Navigator of the game world"
• Combat system SPM (Smart Pause Mode) combines the dynamics of real-time strategy with a wealth of tactical possibilities in turn-based mode
ВЂ More than 150 samples of weapons with realistic characteristics and the possibility of modification
• A rich selection of real ammunition and items of equipment
• Non-linear plot, freedom of decision making, several options for the ending
• Three dozen mercenaries

7.62 Hard Life
Hard Life is a custom addition to the 7.62 tactical strategy. The development of HardLife addon has been going on since the release of the game "7.62" on the Russian market in 2007. More than 50 people worked on the project.
• 25 additional game locations, including from the game "7.62: Recharge" and recreated
• about 30 new named characters
ВЂ more than 100 story tasks, including the ability to complete the game on a new storyline "For myself" and many side
• more than 1 thousand new items (including 130 units of hand-held small arms)
• the ability to broadly customize the complexity of the gameplay and functionality (number of enemies, Iron Will mode, hunger / thirst system, extended vehicle system, money limitation at the merchant´s cashier, etc.)
• fixes for many bugs in the original game
• adaptation for monitors 16: 9 and much more