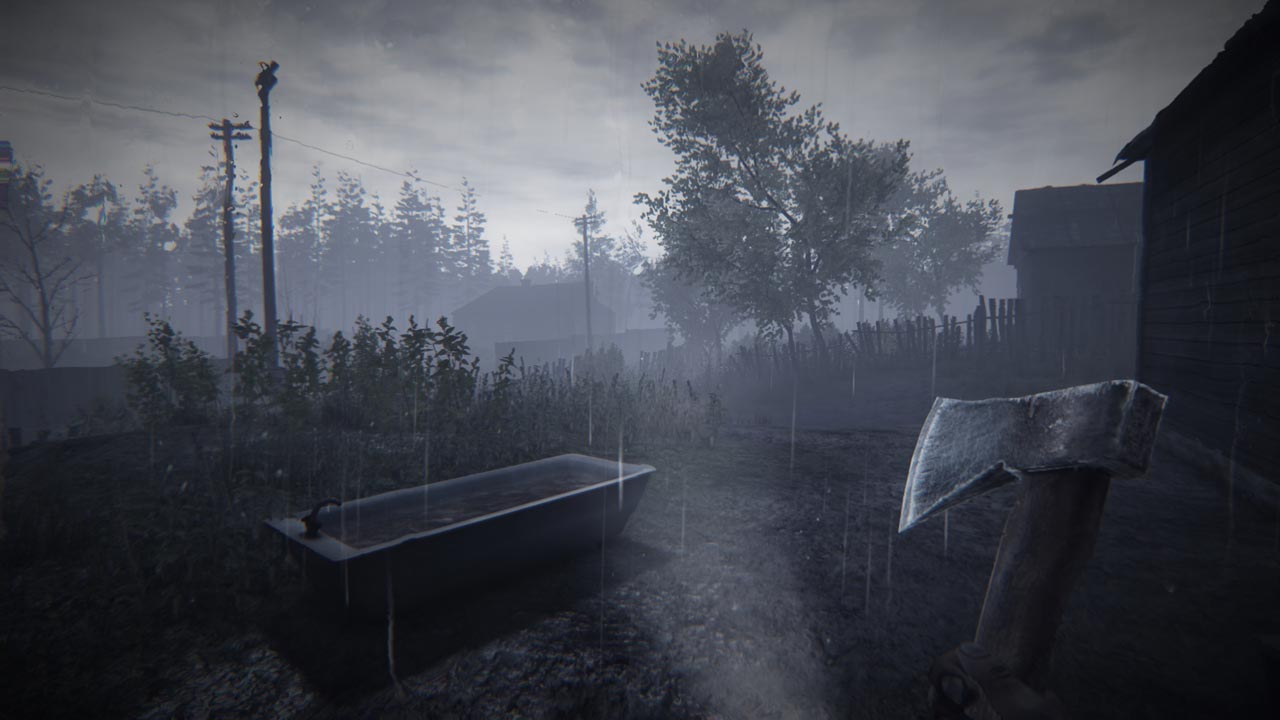 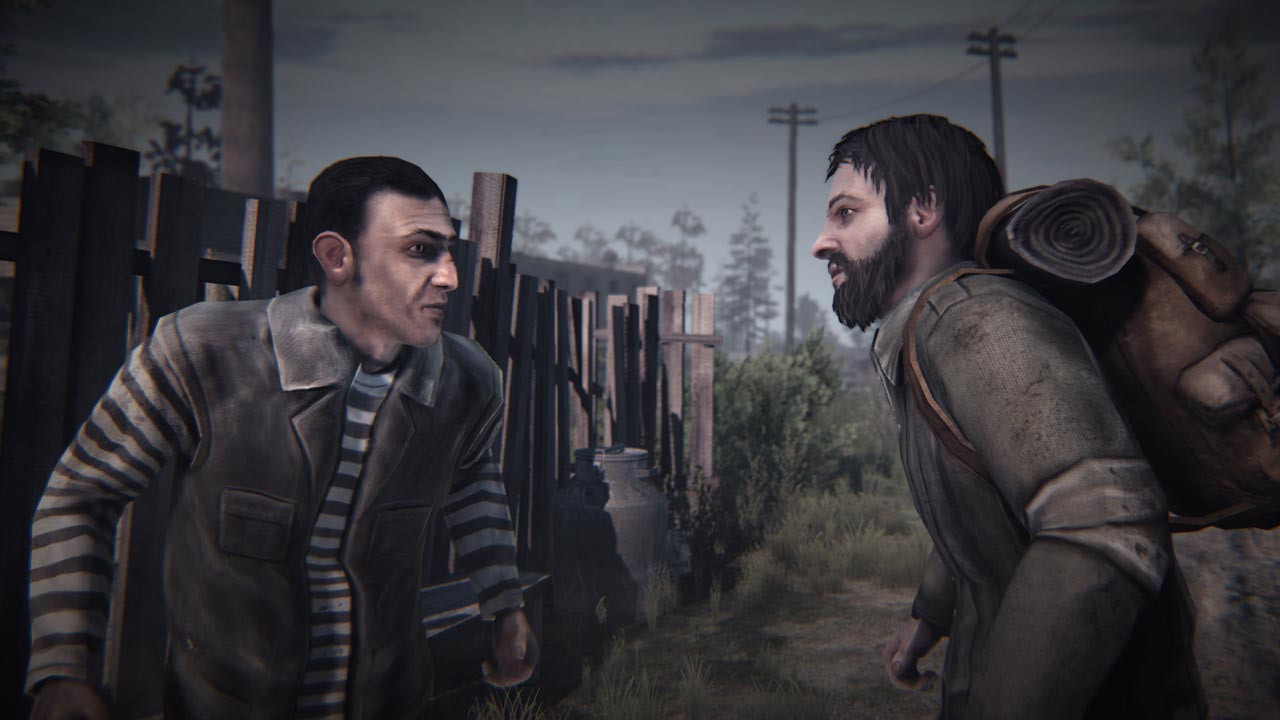 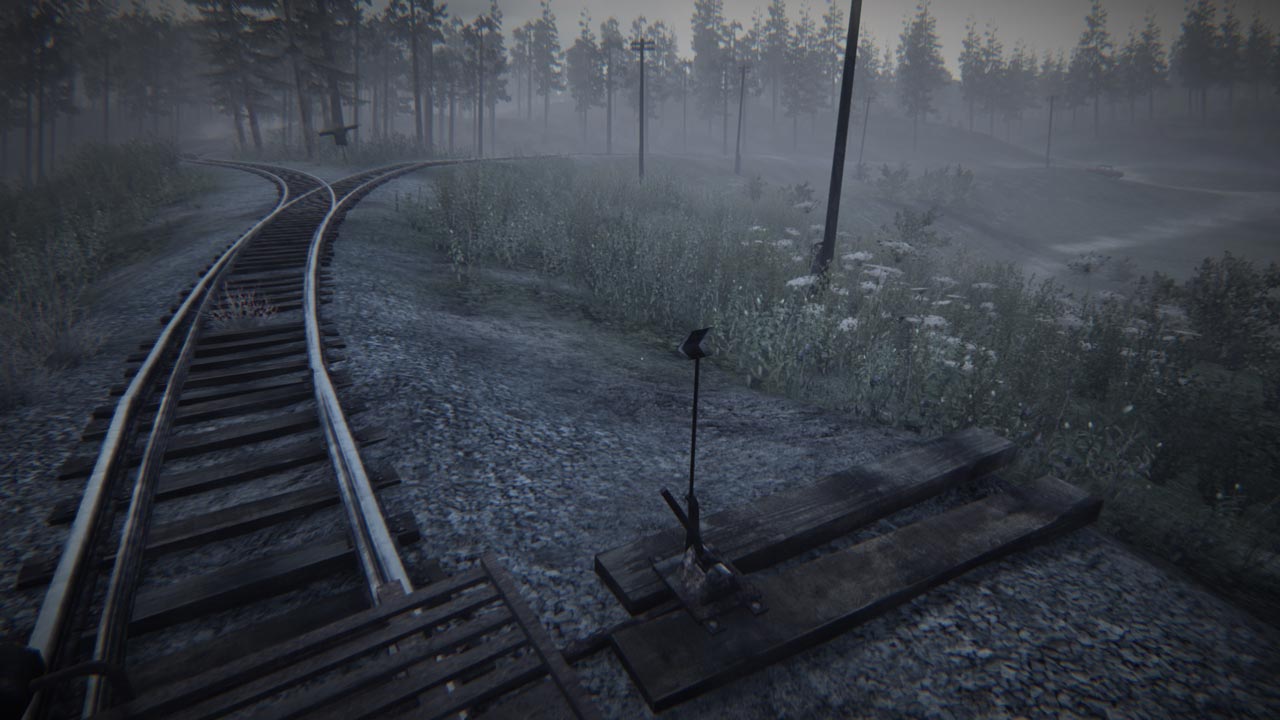 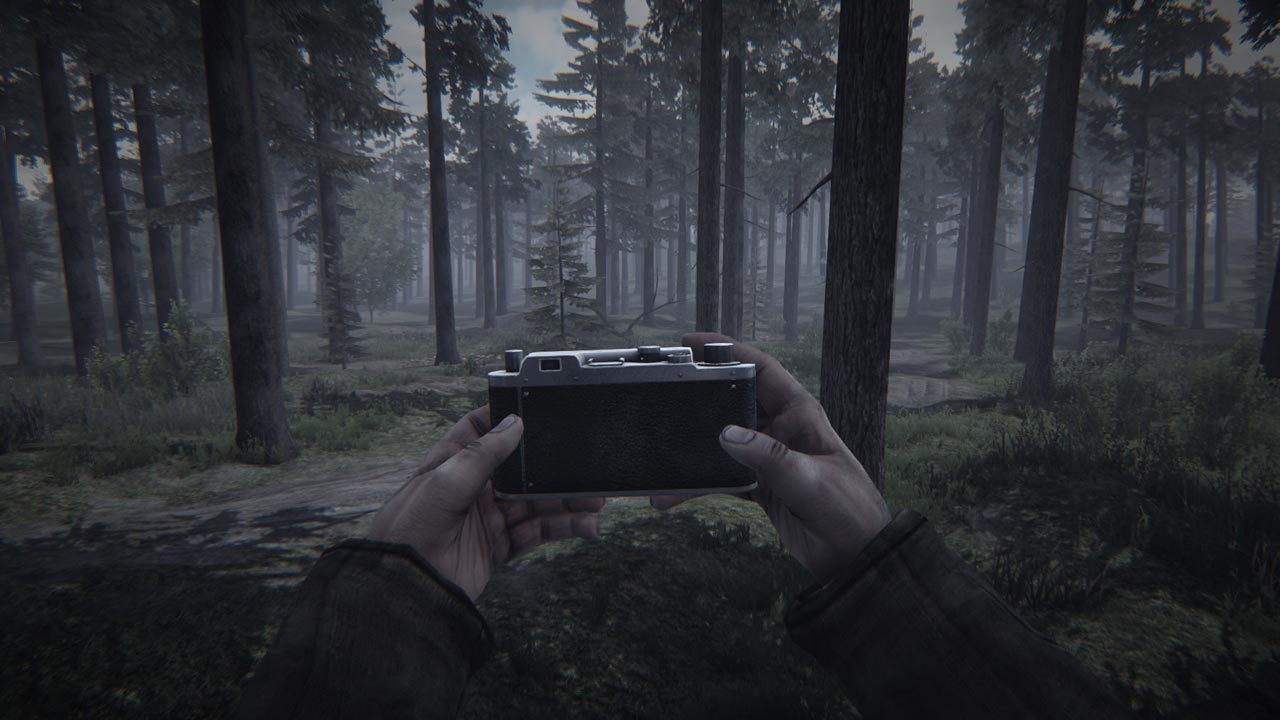 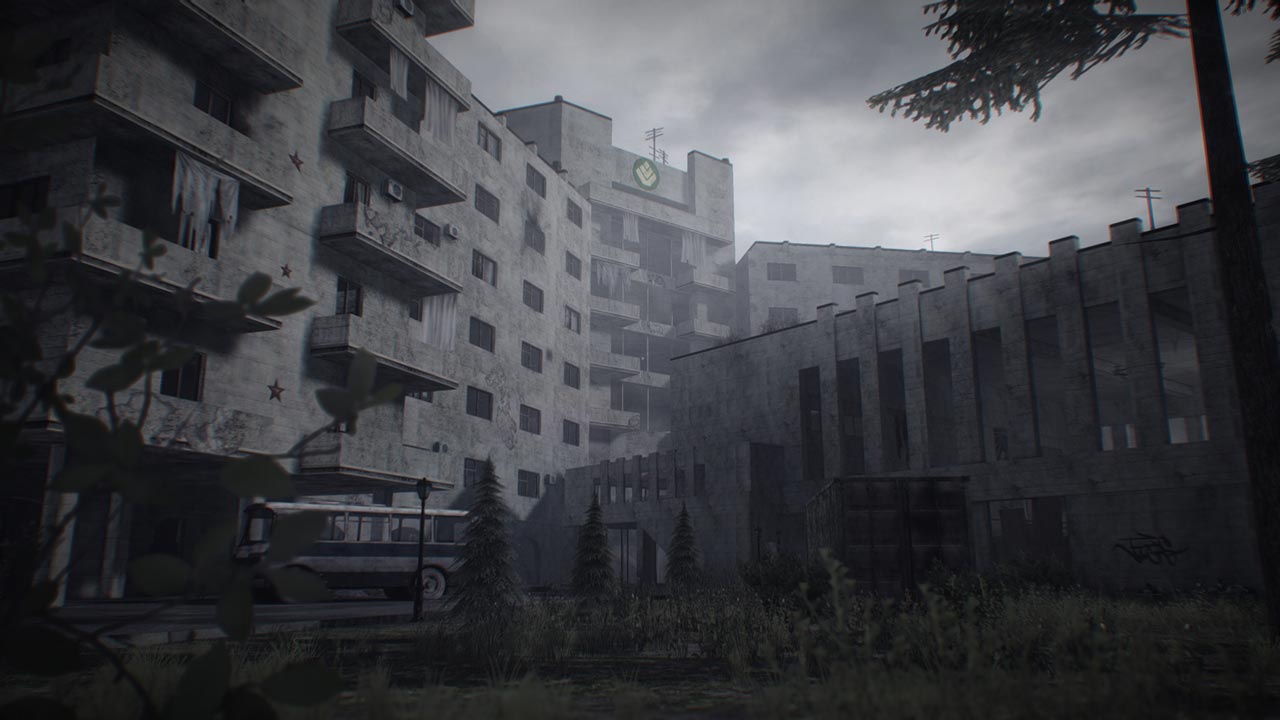 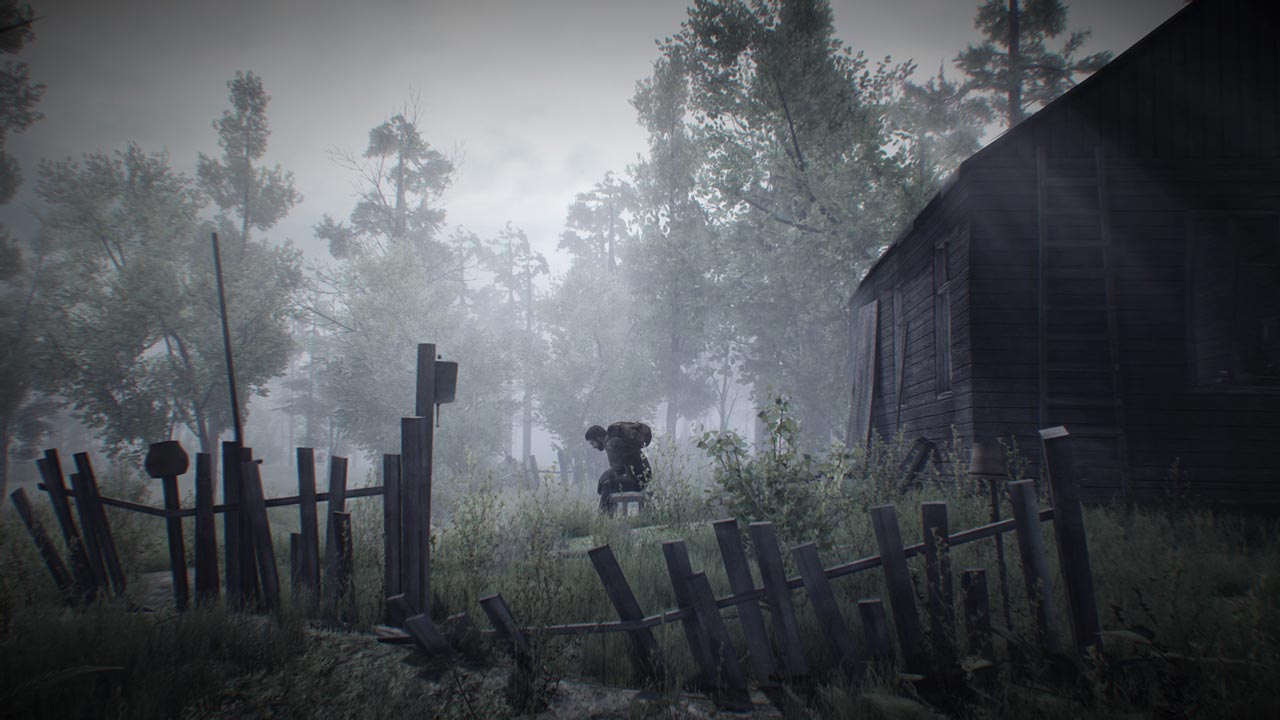 ========================================
A post-apocalyptic story about two travelers who set off on a long journey through the deserted lands left by people after a global epidemic. The disaster destroyed most of the world´s population, the infrastructure ceased to function and the usual life remained only in memories. The times when a person adapted the environment for himself are over, and now, in order to survive, he himself will have to adapt to changes. You have to control a character whose path runs through abandoned villages and cities of Russia, fields and forests of an immense country, and even secret underground structures. Who we are, where we are from and where we are going, we are lucky to find out only at the end!

This adventure story will allow you to explore in detail many interesting locations in post-apocalyptic Russia, filled with various details and secrets. Along the way, the hero has to collect supplies, food, batteries and weapons, solve quests and move forward through the plot, which, depending on your actions, has several branches in the finale.