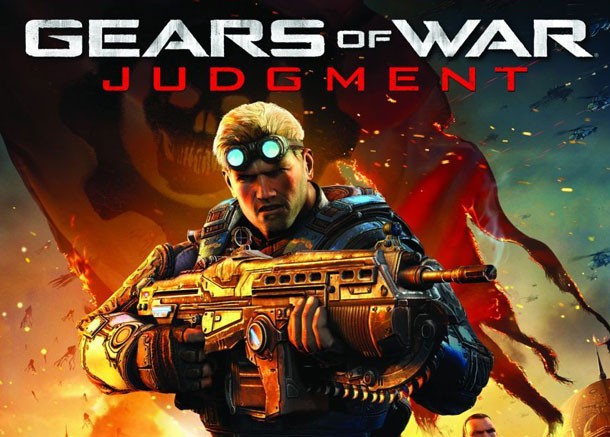 Uploaded: 06.05.2022
Content: text 22 symbols
Loyalty discount! If the total amount of your purchases from the seller ossis more than:
If you want to know your discount rate, please provide your email:

✅ Reviews and other products you can see here //plati-1.ru/seller/ossis/339010/?lang=en-US
*******
✅ After downloading the game you can play on your own profile.
*******
⚠️ The game must be run according to the instructions. Internet connection is required.
All the current launch methods can be viewed here in the pinned messages: https://t.me/ossis_news_eng
⚠️ It is strictly forbidden to change any data on the account, install it on more than one console, transfer the account to third parties, as well as play with the general profile enabled, preventing other users from launching the game.
The security code is issued only once!
At any time, Microsoft may change the process of using the account, which may affect the launch instructions, the comfort of use and the online gaming. (no refund is provided in this case)
By purchasing, you agree to all of the above conditions.
A refund is not provided if you bought the wrong product, you are uncomfortable using a shared account or you have violated the terms of use.