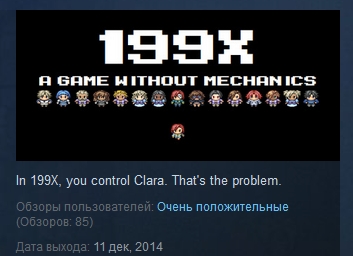 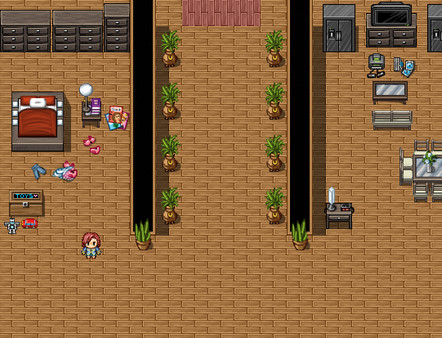 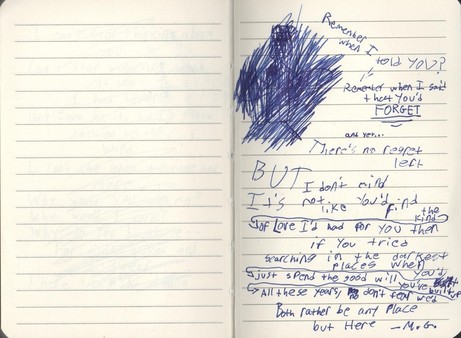 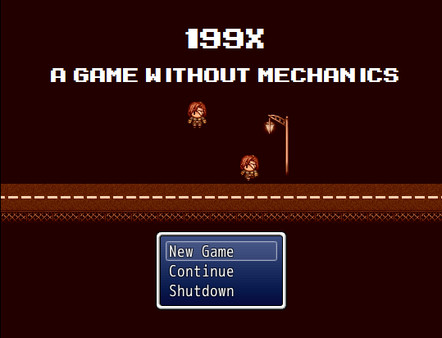 In 199X, you control Clara. That´s the problem.
The doctors say she´s delusional, but you both know that can´t be true. The two of you need to explore Delilah, the town where Clara lives. You need to navigate her messy, personal relationships. Most of all, you need to find a cure. And beat the game.

199X is a 2-3 hour narrative adventure, split into seven playable days. It is written by Evan Tognotti, and features a full-length original soundtrack from acoustic weirdo Kearney.

WHAT PEOPLE ARE SAYING

"199X advertises itself as a ´game without mechanics,´ which is probably because it is another crappy Steam Greenlight game made in RPG Maker. It is a ´lightly interactive´ game (aka players basically press the arrow keys) and features a whooping one protagonist. Again, this is because this is a horrible excuse for a ´game´ made using a horrible excuse for a ´game engine.´ Not only that, but the developer of this game has the utter gall to charge for this couple hour ´interactive experience.´ Although is (sic) is only $2 US, it is still disgusting people are being charged for this crap." - Lusipurr.com

"There is also quite a bit of social justice in this game which makes parts feel a little bit like a (sic) ´educational game´ or propaganda... don´t expect any male characters to have any depth or role in the plot, it´s all about the ladies and the male characters are there for window dressing." - A Steam reviewer